Among all the action movies and superhero flicks invading the screens of cinemas and internet streaming services all year long, it is relaxing to get something different for a change. But if you take any 10 of the best movies to look out for in the new year, most of them involve action in one form or another – either spaceships chasing each other across asteroid belts or super-powered males and females dressed up in spandex that fight alien threats… or even each other. But there are enough movies released each year for a fairer-minded audience, too – and some of them are truly worthy of looking forward to in the new year. Like the ones below. 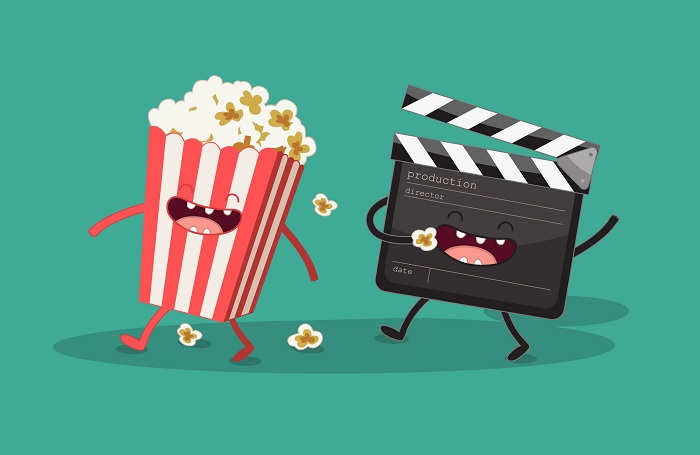 “Overboard” is an upcoming rom-com starring Anna Faris and Eugenio Derbez inspired by the 1987 comedy with the same title. Its directors, Bob Fisher and Rob Greenberg, are known for their work on titles like Meet Dave, How I Met Your Mother, Wedding Crashers, and Sirens, among others. The movie tells the story of Kate, an underpaid and abused-of single working mother of three, who fishes her employer out of the sea after an accident. The fall leaves Leonardo (Derbez) with no memory of his previous life – Kate makes him believe that he is her husband and father to her three children as a “repayment” for his jerky behaviour. As you might expect, things take a romantic turn as the story unravels.

Expect the movie to hit theatres in April.

A sequel to the 2008 romantic comedy “Mamma Mia”, “Mamma Mia! Here We Go Again” will take a look at the young life of Donna (played by Meryl Streep and Lily James) and the fun she had with the three potential dads for Sophie (Amanda Seyfried). It will be written and directed by Ol Parker, known for his work on movies like Imagine Me & You (2005) and Now Is Good (2012) and the screenplays for movies like The Best Exotic Marigold Hotel and its sequel.

The film is set to be released on July 20, on the 10th anniversary of the first film in the series.

Based on Kevin Kwan’s novel of the same name, “Crazy Rich Asians” tells the story of an American-born Chinese economics professor called Rachel Chu who joins her boyfriend on a trip to Singapore for his best friend’s wedding. There, she gets to take a sneak peek into the lives of Asia’s rich and famous and discovers not only that her boyfriend comes from a very rich family but also that he has some dark spots in his past.

The movie, starring Constance Wu and Henry Golding, is set to be released on August 17.