Think carefully before saying “Yes” because living a life with a violent man can be devastating! Some men carry violence in their blood but they can mask it pretty good in order to lure you into their life and then they reveal their true colors. Learn to read the signs and to recognize a violent man and prevent it from entering in your life. If you’re already in a relationship or married with one, seek for help and take your life into your own hands. 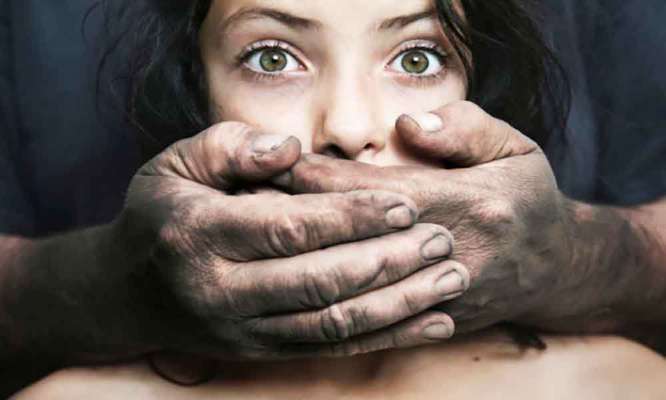 Here are the 6 types of violent men you should stay away from:

He says that he adores you but he does not approve when you go out with your friends. He only wants you to spend time with him. He constantly asks you questions such as: Where have you been; What did you do?; Who were you with? When you’re out with your friends, he constantly calls you and basically you end up spending the night talking on the phone with him. These extremely jealous men often tend to become violent!

2. Tears to justify his mistakes

He can sense that you’re starting to read his behavior so he starts crying to cover up his mistakes.

3. Has a history of breaking things when he’s angry

Be extremely careful if a man smashes something or punches the wall to hurt himself just because he’s angry. This man can’t control his anger and might sometimes vent his anger on you!

This man is brute, not only with you but with your friends, family and even passers-by. He tends to behave rudely in public especially when drinking. Stay away from this type of man!

5. Have a history of fighting

Violence is an unacceptable behavior! If your man has a history of starting fights, stay away from him because it’s a clear sign of his violent behavior.

6. No respect for women

He talks about women as toys and shows no respect for them. He might say that he loves you, but a man who doesn’t respect women, will never respect you!