“Age is nothing but just a number.” This means that it is never too late to find love even if you are over 50. Online dating is the best way to go if you want to find your partner easily in the comfort of your home. However, different online dating sites have not been spared by scammers. Therefore, different measures should be taken by users of the dating sites to avoid scammers. 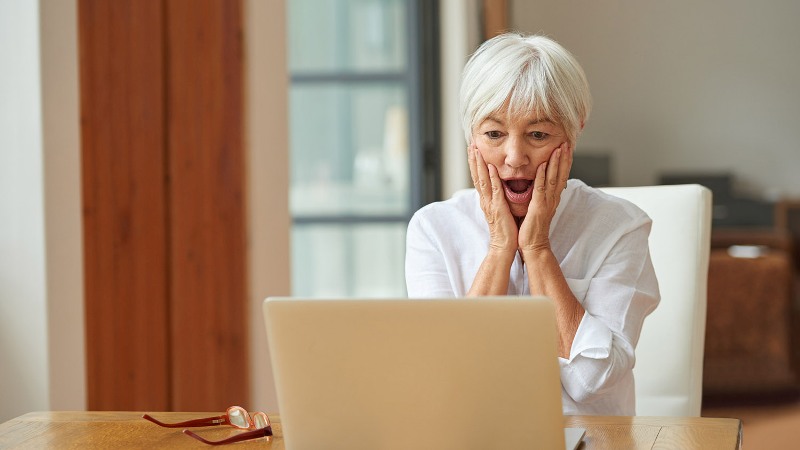 Be Wary of People Who Are Quick to Show Love

There are certain people who are keen to interact and show love, but they do not want to meet. Such people are very quick to express their love to you, but they are evasive when you ask them about meeting. Such people constantly give excuses, but it can be observed from their behavior that they are after something. It is important to very careful about such characters and tries to avoid giving into their demands without establishing their agenda.

Avoid Sharing Your Personal Details during the First Encounter

You must also be careful about people who are too inquisitive about your personal details while they are reluctant to share their details with you. When you see someone pretending to have fallen in love with you but more interested in your information, avoid the person. These people may be bent on stealing your identity which can later be used for unscrupulous purposes.

Do not Give Money to Anyone

Be careful about people who ask for financial assistance in the guise that they are stranded somewhere but would like to visit you. These are scammers who are bent on duping unsuspecting members of the online dating community. Some of the users of different online dating sites have fallen for the trick and have lost their hard earned money. Online dating sites are specifically designed to act as a platform upon which people who are interested in dating can meet.

When using some of the best mature dating sites for over 50, you should also watch for people who raise suggestions to start a business with you. Some of them offer lucrative deals. And they pretend as if they are so much concerned about you yet they have a hidden agenda. Again, these are tricksters who are bent on preying on unsuspecting users of the site. Online dating sites should never be used for business deals since they are not meant for that purpose. People interested in business deals can use other websites that deal with issues related to that are not dating sites.

In the event that you suspect that a scammer is trying to infiltrate you. It is advisable that you report that person to the site administrators. These have the authority to block the accounts that are used by scammers since they would only be interested in duping unsuspecting people instead of finding love. People looking for genuine love are not scared of identifying themselves to their potential partners.