Women entrepreneurs are the people who organize an enterprise, mainly a business. In the present world, women are playing a significant role in the field of entrepreneurship. Ghana is the country with the highest proportion of female business entrepreneurs in the world. Nearly 46.4 % of all the businesses in the country are managed by women in Ghana. The lowest rate of business ownership can be observed in Mena (4.5%) and Europe (5.3%). Women in the field of entrepreneurship across the world have created many magical successful stories. They have never given up due to the people who have read them the riot act and proved that their story is a blessing in disguise. 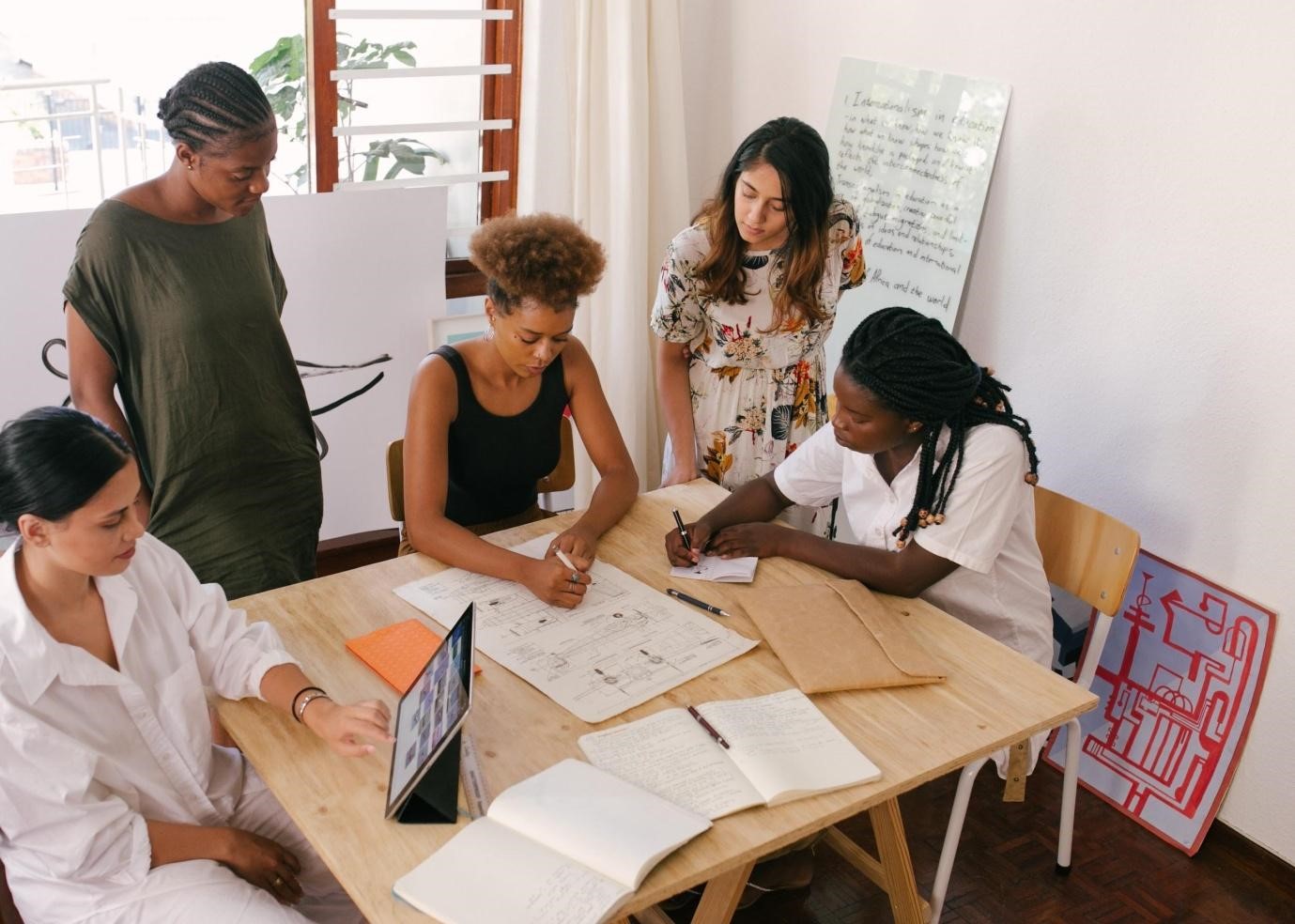 Folorunsho Alakija is a great Nigerian entrepreneur, and she is the richest black woman in Nigeria. Generally, beauty with a brain is a rare combination. She is the one who comes under beauty with a brain list. She made her aspirations stronger than her excuses. She is a fearless woman who fought the Federal government of Nigeria in court for 12 years for snatching nearly 50% stakes from OPL216, which is her oil block. She never gave up, till she got her delirious victory. Her net worth is estimated at US$1.0 billion (January 2020). She is the vice-chair of Famfa Oil, which is a Nigerian oil exploration company. Her first company was a fashion label. She excelled in fashion, oil, real estate, and printing industries. She has a Foundation named the Rose of Sharon Foundation that helps widows and orphans through scholarships. “Folorunsho Alakaji – I once dared to dream, and if I could succeed, then so can you!”

Cher has occupied the place as the most successful woman entrepreneur in the world. She is also a great philanthropist. She is the co-founder and chairperson of HTC Corporation and integrated chipset maker VIA Technologies. Her companies are nearly worth US$850 million (May 2016). She is a devotee of Christianity and always dedicates her success to God. She is an atheist and believes that God is the guidance and protection to her. Despite her success, she still prefers to keep a low profile in her personal life. She always credits the ability of office staff.

We cannot expect a list of top women entrepreneurs without Oprah, who is the richest black woman in the world. Her worth can be estimated to $ 2.7 billion. She has donated hundreds of millions to make this world a better place. She is an American Talk Show host, television producer, actress, author, and philanthropist. She is born in a rural poverty area and nurtured by her mother. She became a millionaire at the age of 32 and started her own production company Harpo Productions. She defeated many problems like poverty, parental neglect, racism, sexual abuse, and became one of the most powerful women in the entertainment industry.

Angela made the global economy effective in her hands. She is Germany’s first female leader, and her decisions may impact the history of Germany. She has been Chancellor of Germany since 2005. She was the leader of the Christian Democratic Union from 2000 to 2018. She is an actor, physicist, Chemist, Statesperson. She was a member of young pioneers from 1962 and the Free German Youth from 1968. She was awarded a doctorate on quantum chemistry in 1986. “Angela Merkel – always be more than you appear and never appear to be more than you are.”

Indra was born in Kolkata, India. She is one of the most powerful and elegant women in the field of business. She managed many executive positions of the world’s top companies. At present, she is currently working as the chairwoman and CEO of PepsiCo, which is the second-largest Food and drink company on the planet. She has also excelled in the field of academics by earning many degrees in Physics, chemistry, mathematics, as well as an MBA in management and even a master’s degree. She made her success story as the testimony to the line that your marks do not define who you are. She also worked for Johnson & Johnson. She made her career aspirations and goals important to her life. She drives her career from strength to strength with her wonderful leadership qualities. Her meticulous planning, thoughts of innovation, and belief in her made the powerful woman.

Susan became one of the most influential women in the world of business. She is very responsible and capable of turning a great idea into a profitable idea. She is CEO of the alphabet subsidiary YouTube which has 2 billion monthly users. She has an estimated net worth of nearly $ 500 million. She joined Google as its 16th employee and upgraded her position as YouTube’s CEO in 2014. She has made over 27 trades on salesforce.com. She became part of the creation of technology that changed the world. She mainly believed that she wanted 2 things in life: 4 children and doing something meaningful. She achieved her dream to become a role model for her children and inspired many people worldwide by working with the team to change a startup into a multi-billion dollar company.

She is better known by her pen name J. K. Rowling. Rowling is a British author, screenwriter, producer, and philanthropist. She changed the addiction of children from video games to her magical series Harry Potter. Her adorable series of seven Harry Potter novels made children lost in the dream world. Her net worth has been estimated to range from $ 650 million to $ 1.2 billion. She has put her fortune into UK real estate, taxes, and charity. Her success is as vast as her Harry Potter series. She believed that happiness can be found even in the darkest of times.

Nowadays, women are highly empowered and motivated. Women entrepreneurs play a vital role in improving economic growth and status. In the present scenario, women have proved themselves and created equality and a democratic approach. They have explored the world of business and undoubtedly showed a bare fruit.