Once upon a time dating someone outside of your race was seen as a huge undertaking, that’s assuming you were someone receptive to the idea at all. Old superstitions as well as legal policy often segregated races from one another which caused communities to grow and develop somewhat independently from each other, causing confusion whenever the two groups intermingled. Families would scorn those who dared venture out of racial comfort zones and they would also risk snarky remarks from their friends in their respective communities. 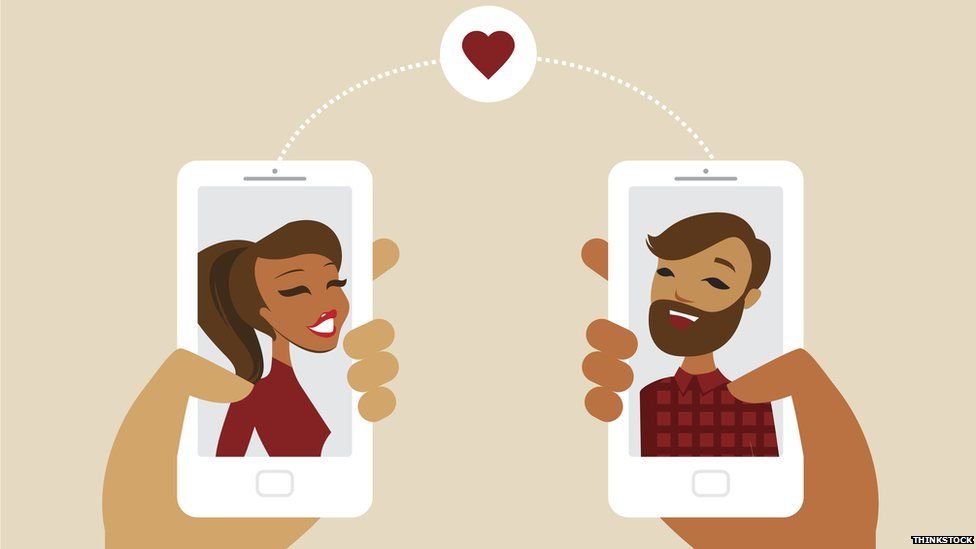 Now, everybody is treated much more equally and has access to nearly all of the same opportunities as each other so individuals are no longer experiencing culture shock when they date across racial lines. You yourself may be thinking about dipping your toes in the scene, if you are, you could create your free profile on Swirlr.com or any of the myriad of mixed race dating websites currently accepting new members.

Race is becoming less of a differentiator for social status, education level, and income level, meaning the playing field is gradually becoming more level for people of all races. Not only that, many immigrant families are now on their third or fourth generation in their settled countries, making their children just as much of an average citizen as whatever race initially settled that land. Being able to “not see color” is now not a sign a virtue, but just a reality of living in a modernized society. This isn’t to say that this is true worldwide or that even in the most progressive of societies there aren’t still many big changes that need to be made, but it seems that things are very quickly advancing in a more egalitarian direction.

Think about it: by the third or fourth generation of immigrants, the family has lived in the new country for around a century if not more and has had plenty of time to acclimate to the new culture if they were allowed to do so. In Western countries, this means that children of children of immigrants all go to the same schools, speak the same languages, and are all exposed to the same popular culture that the average person is exposed to. This means that over time race is becoming less and less relevant in people’s views of the society around them and people are becoming, well, just people.

As far as home life is concerned, third generation immigrant children and onward can meet, fall in love, and then be exposed to a wider array of cultural history than if they had chosen to stay within their own racial boundaries. Things like different holiday celebrations, cuisine, and traditions are all on offer and can be shared and cherished between two loving people to create an entirely new family dynamic.

While race will still always be a physical differentiator, it is now much less of a cultural one. The opportunities and experiences that can be shared between interracial couples can be nearly exactly the same as if they were dating someone from their own race, or just have a few interesting additions that end up bringing two people closer together. As they say, love conquers all.