In just a few months, it will be the 90th anniversary of Nancy Drew, a series that has inspired girls of all ages around the world. For many mothers today, the Nancy Drew books were a huge part of their own childhood. This holiday season, mothers can share their love for the series with their own daughters in Nancy Drew: Midnight in Salem. 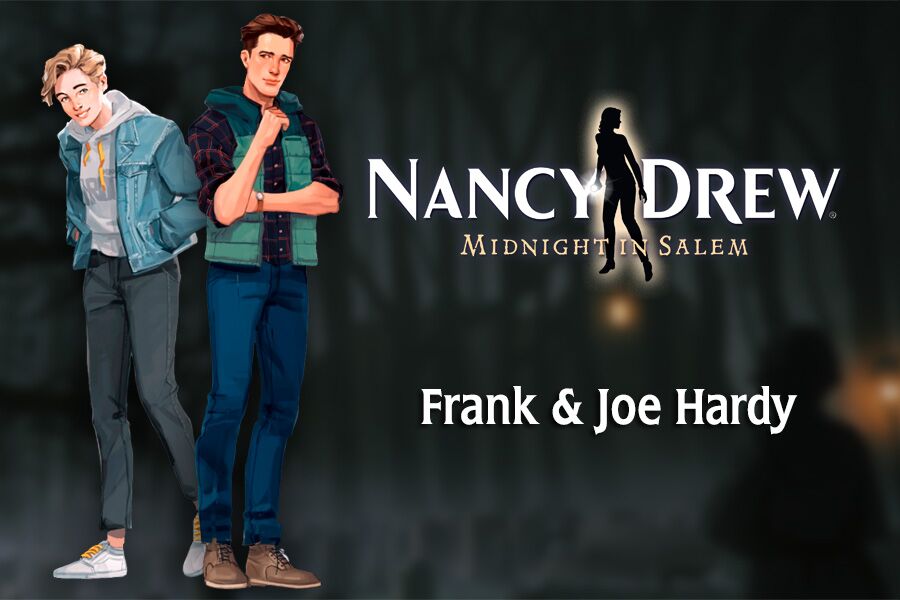 Created by HeR Interactive, Nancy Drew: Midnight in Salem is the 33rd installment of their Nancy Drew video game series. This time, Nancy finds herself in Salem, Massachusetts to investigate arson on the infamous Hathorne House, the home originally constructed by Judge John Hathorne, inquisitor of the infamous Salem Witch Trials.

The game is both historically accurate, thrilling, and puts your problem-solving skills to the test. To name just a few of the features, players can analyze clues, learn and uncover the truth about the historical Salem Witch Trials, solve puzzles, and even take a tour of Salem or cook some New England favorite dishes. Some moms may even have a chuckle when they find themselves teaming up with the Hardy Boys to work on the case.

“After 89 years, the Nancy Drew brand is as relevant today as it was in 1930 as she continues to inspire women around the world,” says CEO of HeR Interactive, Penny Milliken. “At HeR Interactive, we are proud to have been providing award-winning Nancy Drew games for the past 20 years. Our games are family entertainment that inspire and educate mystery adventure fans of all ages as they are rated E10+.” 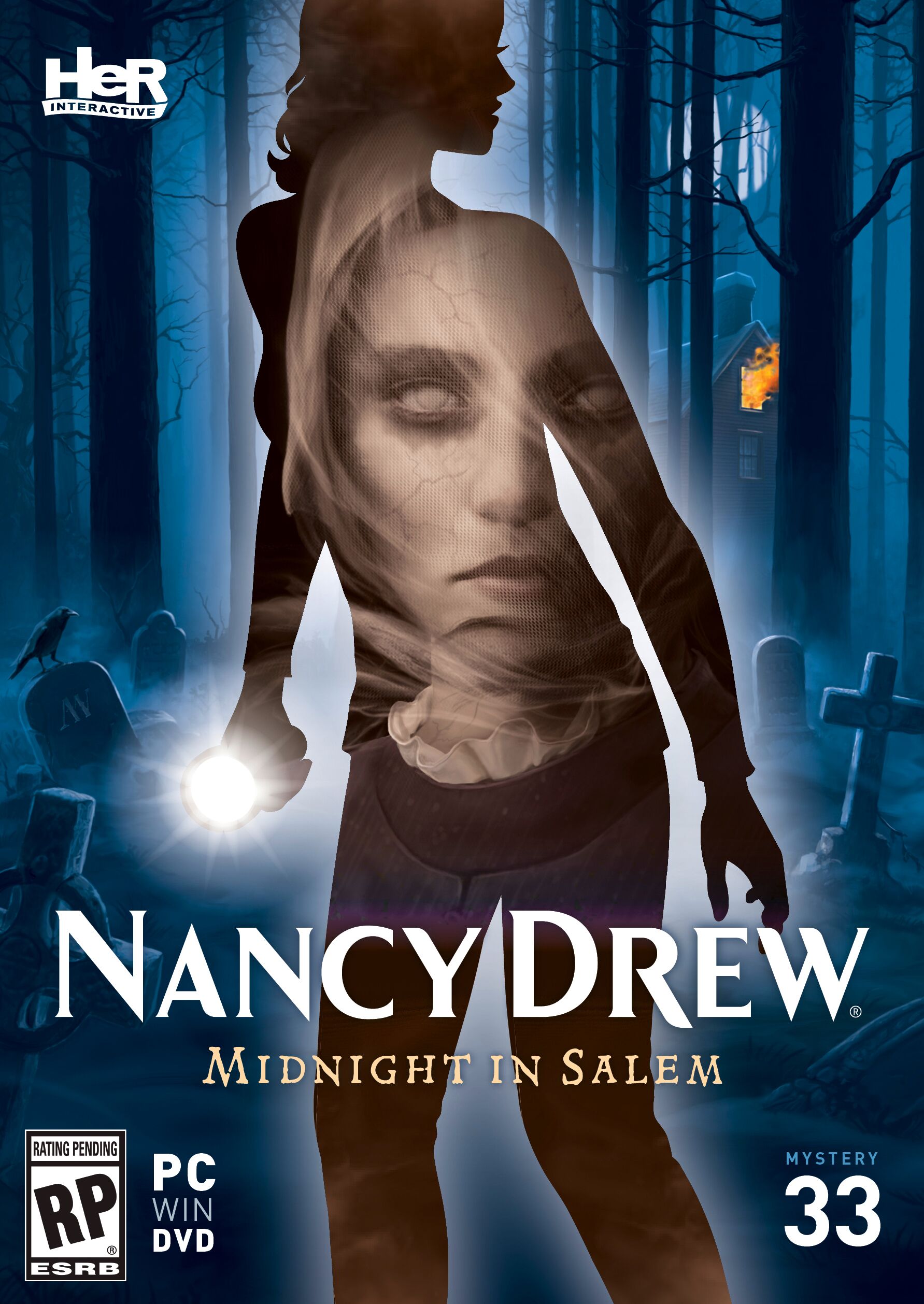 If you’ve been looking for a perfect family gift this year, Nancy Drew: Midnight in Salem is not just affordable, but you also don’t have to wait for shipping! The game is available to purchase digitally at HeR Interactive’s website as well as Amazon, the Mac Store, the MSFT Store, and Steam.