Addiction does not choose gender. However, both genders have a different approach when it comes to dealing with bad habits. In fact, so many myths that discriminate both sexes are very common nowadays. In this article, because a lot of misconception is thrown at women, we are going to focus some of the myths and truths about them and addiction. 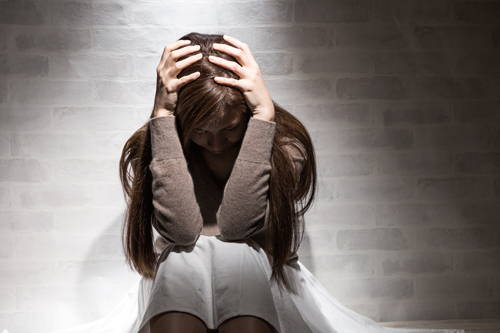 Myth#1 Women are less likely to get addicted than men

In the past, men were more likely prone to addiction. Men were always the ones who use drugs at an earlier age. However, in recent times, both are now both using drugs as early as adolescence. The growing number of women addicts starts to multiply every year.

Myth#2 Women have the same reasons as the men

Women are more likely to suffer mental disorders than men. The reason for this is because of the differences in the brain chemistry of both genders. Most women would tend to use drugs as a way to cure their anxiety and depression. Most of these are because of trauma, sexual abuse, and violence in the family, thus leading to drug dependence and PTSD. On the other hand, men would most likely take drugs because they have the access though there are some cases in which an emotional or psychological factor is also seen.

Women do not usually realize they need help. Most of the time, they tend to find reasons not to go to Christian Rehabs, help centers, or support groups. In most cases, they will most likely use their family responsibilities and financial capacity to avoid going to one. They will also feel a sense of shame to admit they need help, thus resulting in further dependence.

Despite this, it all still boils down to how a person copes. While based on facts, the probability of a person recovering, whether female or not, would still depend on the support they’ll get and the willingness they have to change.

Myth#4 Both Gender are more likely to relapse

For recovering female addicts, they are more likely to recuperate and respond better to therapies than the males.  However, regarding relapses, women are most likely to deteriorate due to adverse experience while men react in an opposite manner.

Men and women handle and accept addiction differently. However, a person’s sex shouldn’t be the reason why they’re not seeking help because of the stigma and fear that comes with each gender. The myths written above are just some insights that help understand addiction on the female gender. Hence, it’s essential that educating one’s self with these misconceptions is achieved to become not only a better person for one’s self but for others as well.