If you have been looking for a way to boost your self-esteem or have been wanting to change parts of your body, then cosmetic surgery could have been something that has crossed your mind. Breast augmentation is one of the most popular choices for cosmetic surgery, and it can tick the boxes for boosting your confidence and getting the breasts that you have always wanted. It could be about changing their shape, rather than enlarging them, or it could even be a reduction. 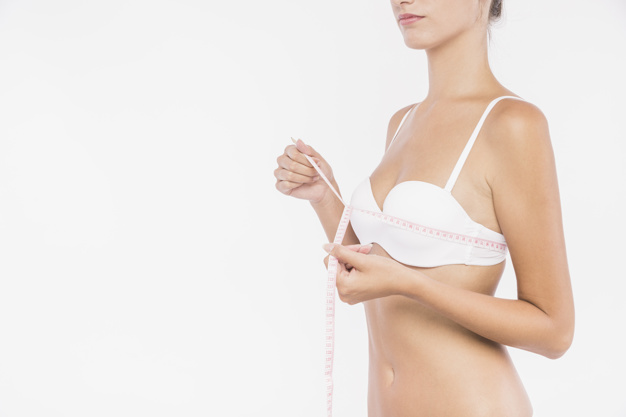 There are quite a lot of myths around breast enlargement, though, and as a result, it can be hard to separate the facts from the fiction. So you may be unsure about going through a procedure, or even having an appointment, because of things that you have heard of read. With that in mind, here are some of the common myths around these surgeries, to set the facts straight.

You can’t breastfeed after having breast augmentation

You might have heard this before, as women can often say that they will wait to have surgery until they have finished having their children. But this in fact, is a myth. Many women who want to be able to breastfeed after having breast augmentation in Chicago are still able to do so. You should speak to your surgeon about it, but basically, with some careful planning of the implant and incision, it can mean that any difficulties breastfeeding are reduced.

Mammograms are inaccurate after breast implants

This is another thing that you might have heard, and it can be quite off-putting, as you’d want to be able to detect any problems on a mammogram, right? But this is actually a myth. Mammograms are still simple to perform, even withimplants. You should let the radiologist know about the implants beforehand, though.

This is another myth, but has come from some scary stories that people share in the media. There are many studies from some reputable institutions that have shown that having breast implants isn’t something that can cause breast cancer. Likewise, saline and silicone implants are both safe. To give you a confidence boost, using a surgeon that someone refers you to can help, as personal recommendations are always a good thing. 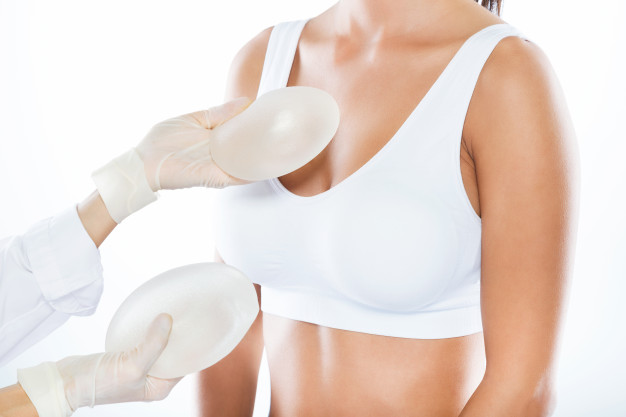 You will have a long recovery period

You might be concerned about having surgery, because it is just that, surgery. But it is a myth to believe that you will take so much time and need to take weeks off work. A recovery period of around twenty-four hours for Chicago breast augmentation can be expected which does allow patients to keep moving, and if you want, even get back to work a couple of days after.

Anyone that wants to have this surgery, doesn’t necessarily want to have a large scar that will show off to the world that you have had this surgery. So if you are worried about the scarring being quite unsightly and obvious, then the good news to know that it is a myth. Skilled surgeons will hide any incisions and scars and make them less visible. Plus, they will heal over time.