If you want to find out what a man is thinking and when he knows for sure that his girlfriend is the one, to marry her, read for some of the men`s reveals, recently at Ask Reddit. 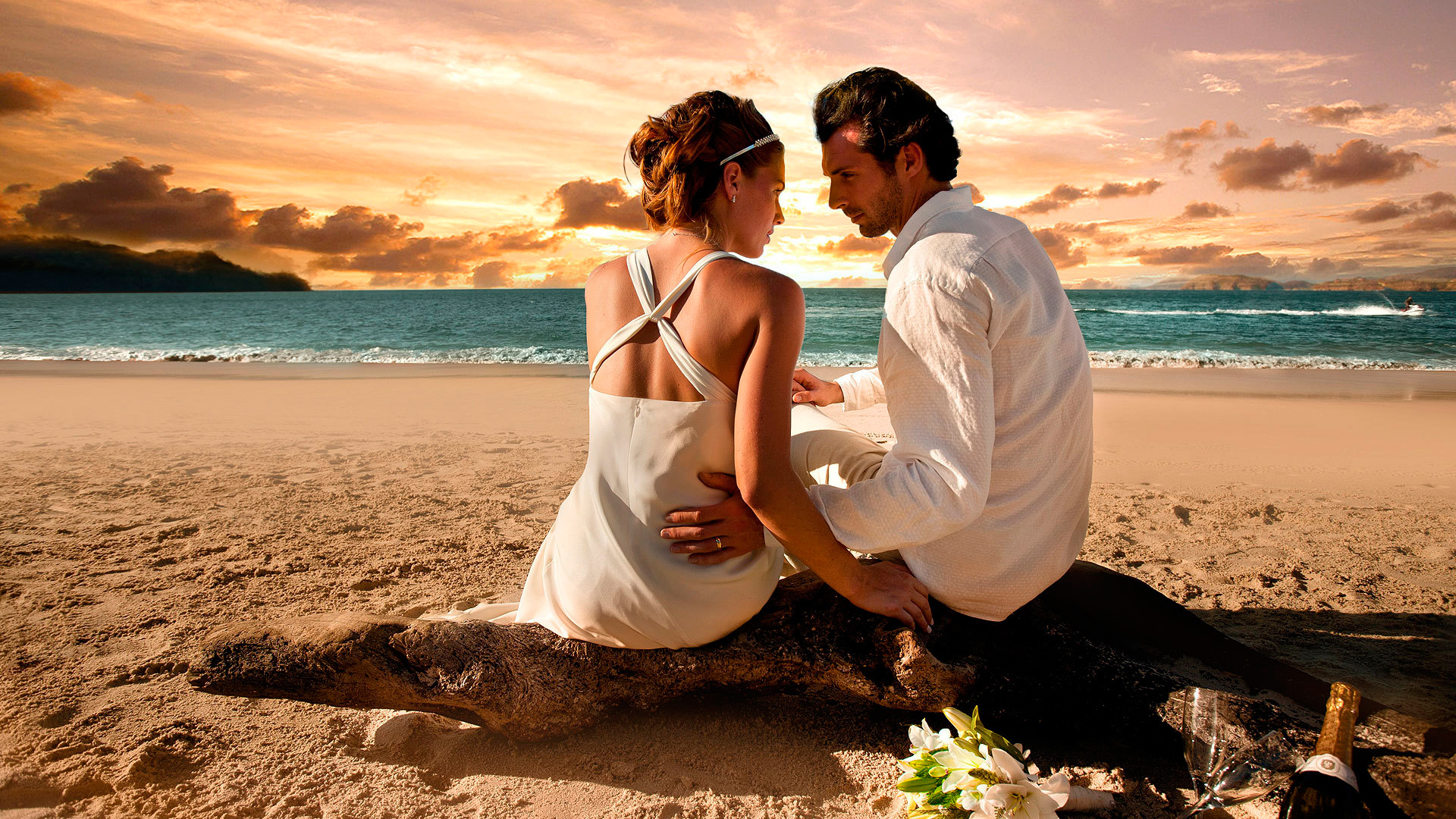 Here’s a few of our favorite love stories in the most powerful and heartwarming ways for you to enjoy.

“We had been dating for about 3-4 months. We were holding hands after walking out of a store and reach the curb. Without skipping a beat, we both jump off the curb, the same as I have done since I was a little kid. My daughter and I now do it regularly. If you are still a kid at heart, find someone with a similar heart.”

“When we first moved in together and we were unpacking our books. I stepped back when we were done and I noticed we had doubles of all of our favorite novels. I remember thinking to myself, yup, she’s the one.”

“Out to the movies with a big group. Stupid movie, but there was only one other person who laughed at what I laughed at. I figured out who she was. We went out. We continued to laugh at all the wrong spots in life. We have been married almost 25 years. Still laughing when no one else does.”

“My now wife sang and played “Hey Jude” for me on my sister in laws couch 3 days into our relationship. She has horrible stage fright but at that moment i knew she was the one. 6 years later we have a beautiful son named Jude and its her and I versus the world.” 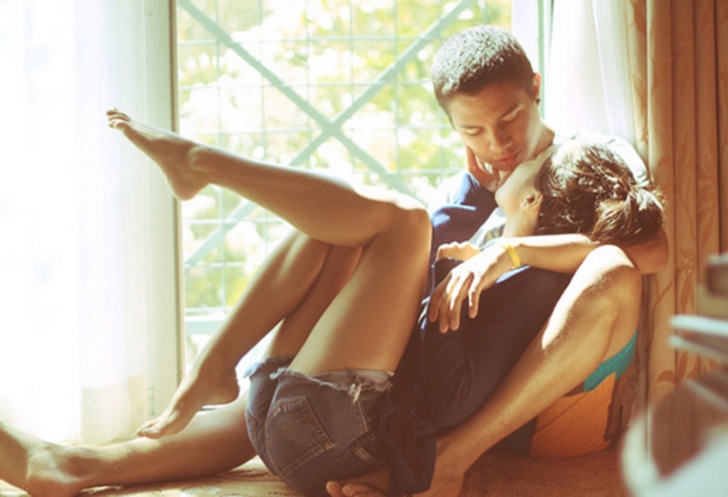 “The moment we kissed the first time. It wasn’t a kiss that should have been super magical. It was a kiss on her cheek. We were at work and we hadn’t actually started dating. We had been talking for a bit. I leaned in and quickly pecked her cheek. The way she felt on my lips took my breath away. Her smile and laugh at my awkward timing made my night. In that moment I knew the only thing that would make me complete is seeing that smile and hearing that laugh as many times as I can for the rest of my life.”

“I was in the bedroom getting ready to go somewhere and I heard my wife (girlfriend at the time) in the living room say “That’s what you get for fucking with Indiana Jones, douche bag!”. I asked her to marry me shortly after. I think she was watching Last Crusade.”

“Not married yet, just engaged. But once she drove us fearlessly through the most intense blizzard like an Ice road trucker with nerves of steel like it was nothing. I knew then and there that I wanted her genes coursing through my progeny’s veins.”

“Before I formally knew my wife she baked cookies for a mutual friend who played in a band with me. I took one bite and jokingly said, “I’m gonna marry mistamista’swife’sname”. We met officially six months later and married two years after that.”