When Kelly Pascuzzi’s family experienced a great personal tragedy, she had to learn how to forgive the unforgivable. Kelly’s husband Robert has since written a novel, The Ravine, about this loss which will be released as a feature film early next year. Eric Dane, Peter Facinelli and Teri Polo will star in the cinema adaptation. 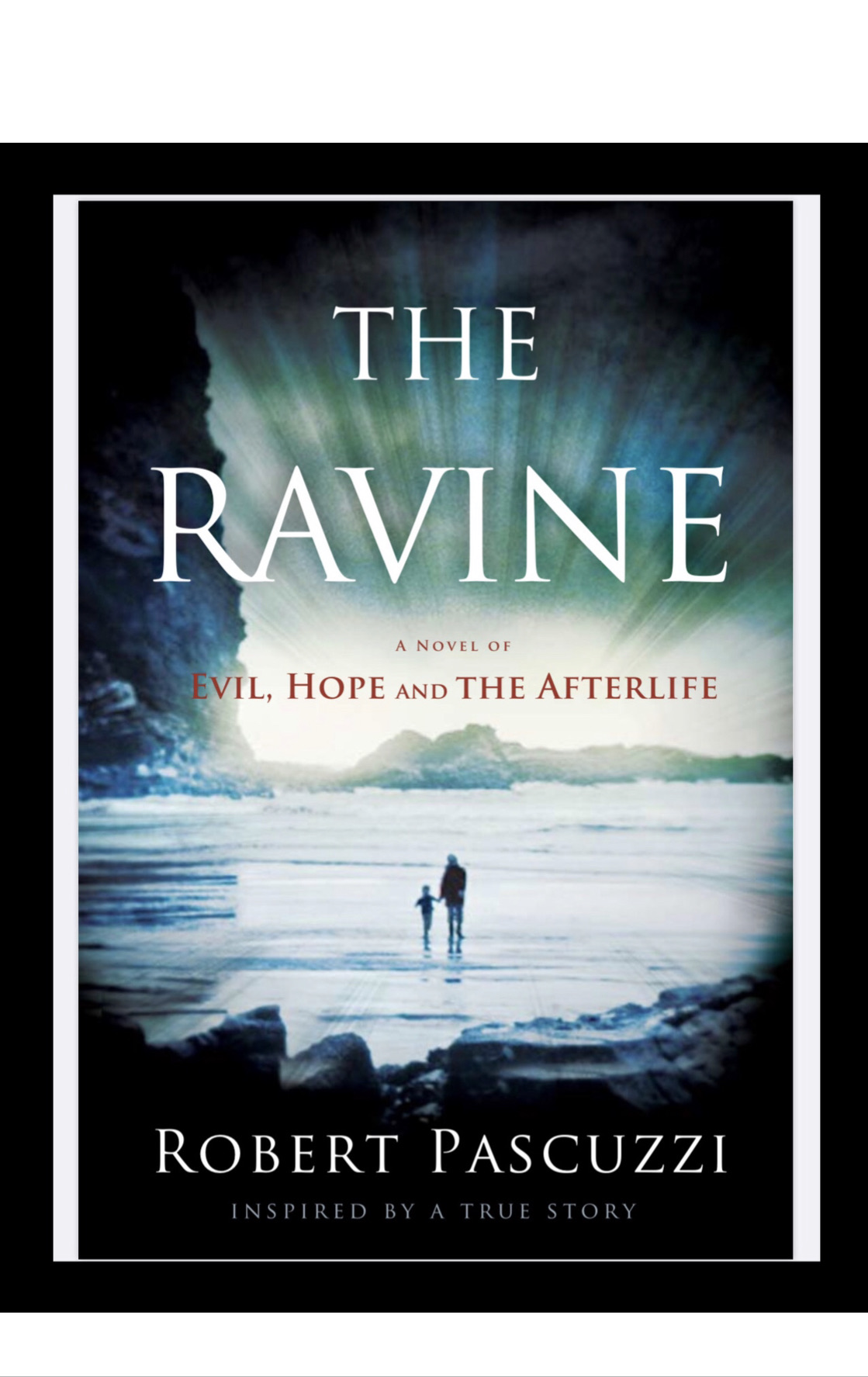 One night, Kelly’s best friend and her son were horrifically murdered. Later that day, their father and husband was found in his car in the depths of a ravine, after having driven off the edge in order to take his own life.

Through the writing of the novel, Kelly and her husband want people to realize that life can change in an instant, and that living in the present moment is fundamentally important. Today, Kelly says, “I focus on being in a state of gratitude which always keeps me present and allows me to be consciously aware of negative emotions.” As a family, Kelly, Robert and their children found that writing the novel and working on the feature allowed them to move forward from the dark place that they were in after these terrible events.

The journey from novel to feature film has not been a straightforward one. Along the way, Kelly and Robert have learnt the importance of their story and the emotional significance it can have for others as well as themselves. They hope that viewers of the film will be led to embark on a journey of exploration in their own lives. 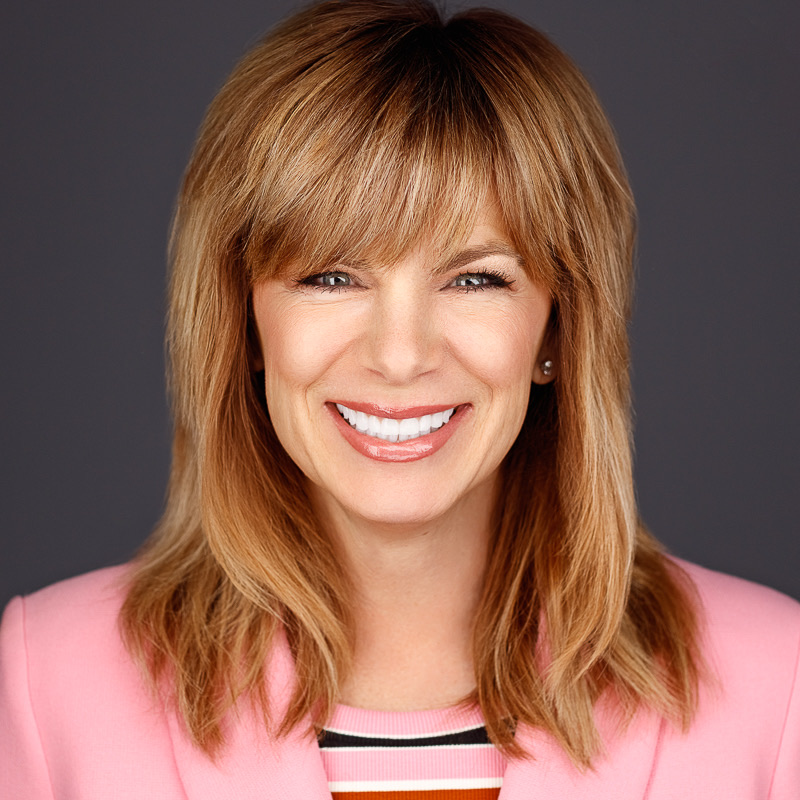 As well as wanting to explore a journey that was so tragic, Robert and Kelly have used the experience of making a film to give a new meaning to their own personal experiences. Kelly explains. “My grief turned into peace when I was able to hold on to and trust in God’s promise that everything would be used for good. The Ravine is the physical representation of that promise.”

As well as working on the production of the movie, Kelly and Robert run a life-coaching program. Their personal experiences have hugely impacted the way they run the program and reaffirmed their belief that such a program is necessary in today’s world. The film is a material representation of the use of the principles and universal laws that they teach in their programs. There is a good chance that the film may have not ever been made if they had not begun the personal growth and self-development journey we started years ago. Today they are teaching many how to turn their desires, goals, dreams and aspirations into reality. 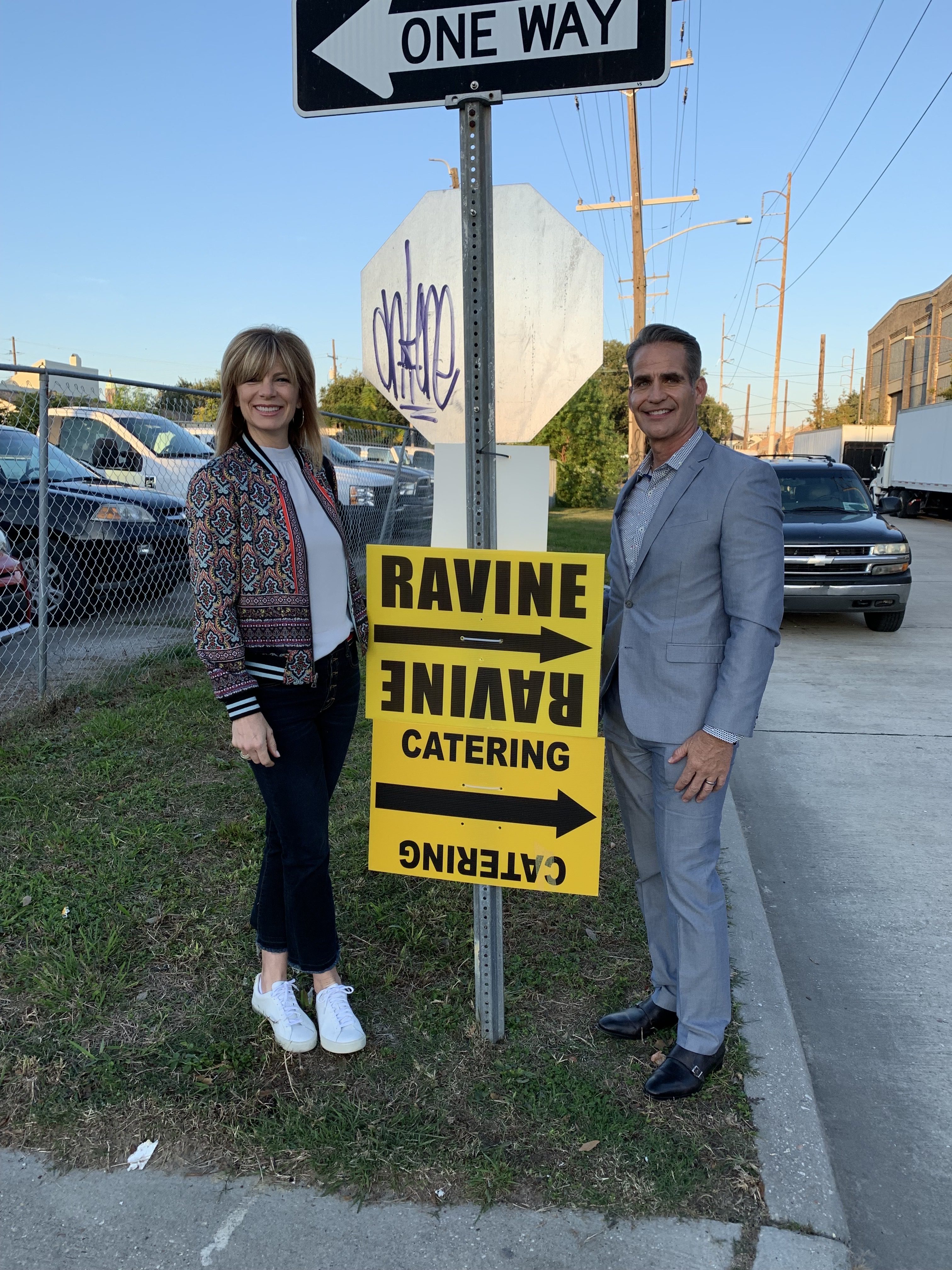 From this experience, Kelly has one main piece of advice she wants to share with everyone. “Stay with gratitude and let go of all the rest. I know that forgiveness frees me to live a different kind of life. I know that the only thing I can control is how I respond to a situation, so I choose to accept things as they are, extract the good and let go of the rest.”

Kelly and her husband Robert are co-founders of Creative Living, where she says “Our vision is to inspire others to learn and grow. We are experts in human potential and success”