Mathieu Petry from Quebec, Canada was going to work one morning when he saw something tiny and adorable. It looked like a baby kitten, lost in the woods. When Mathieu got closer, he was shocked to discover what he actually found. 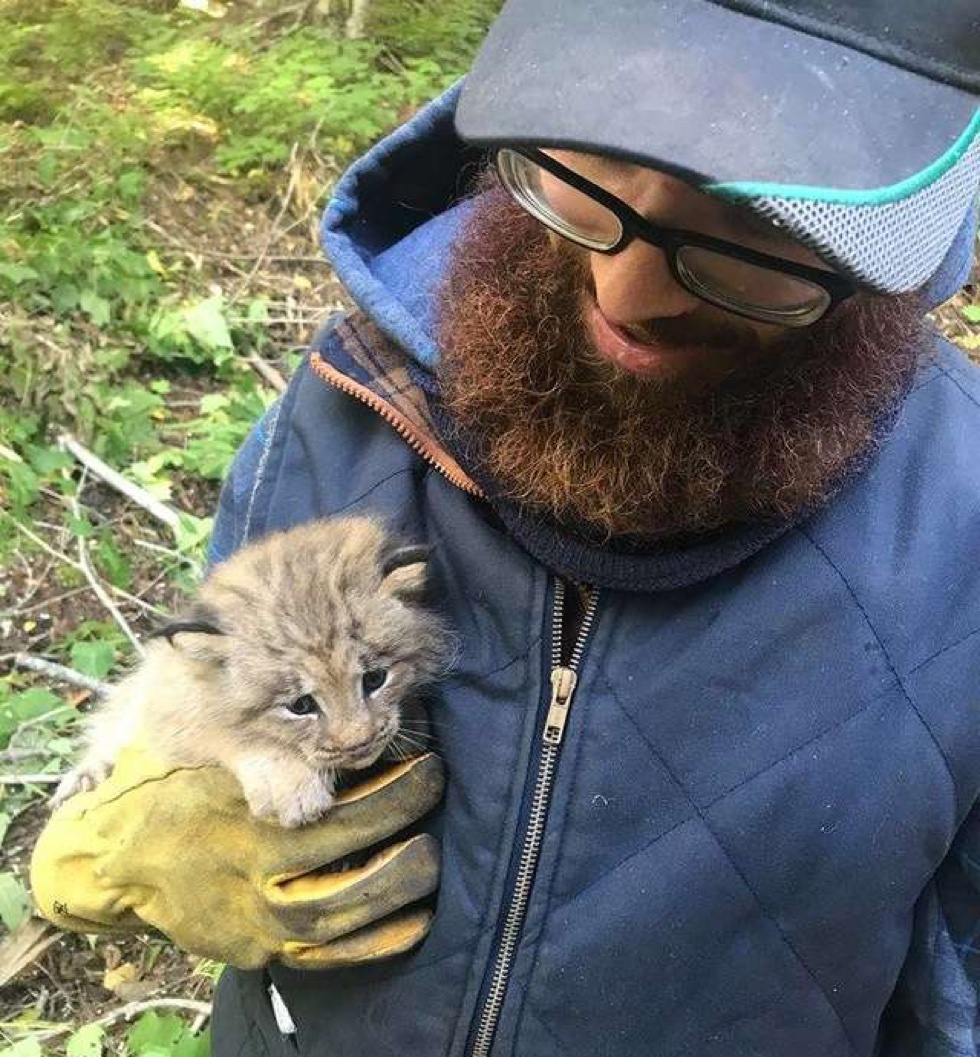 “I thought at first it was a kitten. So I decided to approach it to get a better look, and that’s when I saw those big paws and round ears,” explains Mathieu.

The adorable, tiny feline was actually not a cat, but a Canadian Lynx, which is a wild animal. Mathieu wasn’t sure if the Lynx’s mother was nearby or that the baby was abandoned, so he left the lynx in the same spot, hoping that the mother would find it. 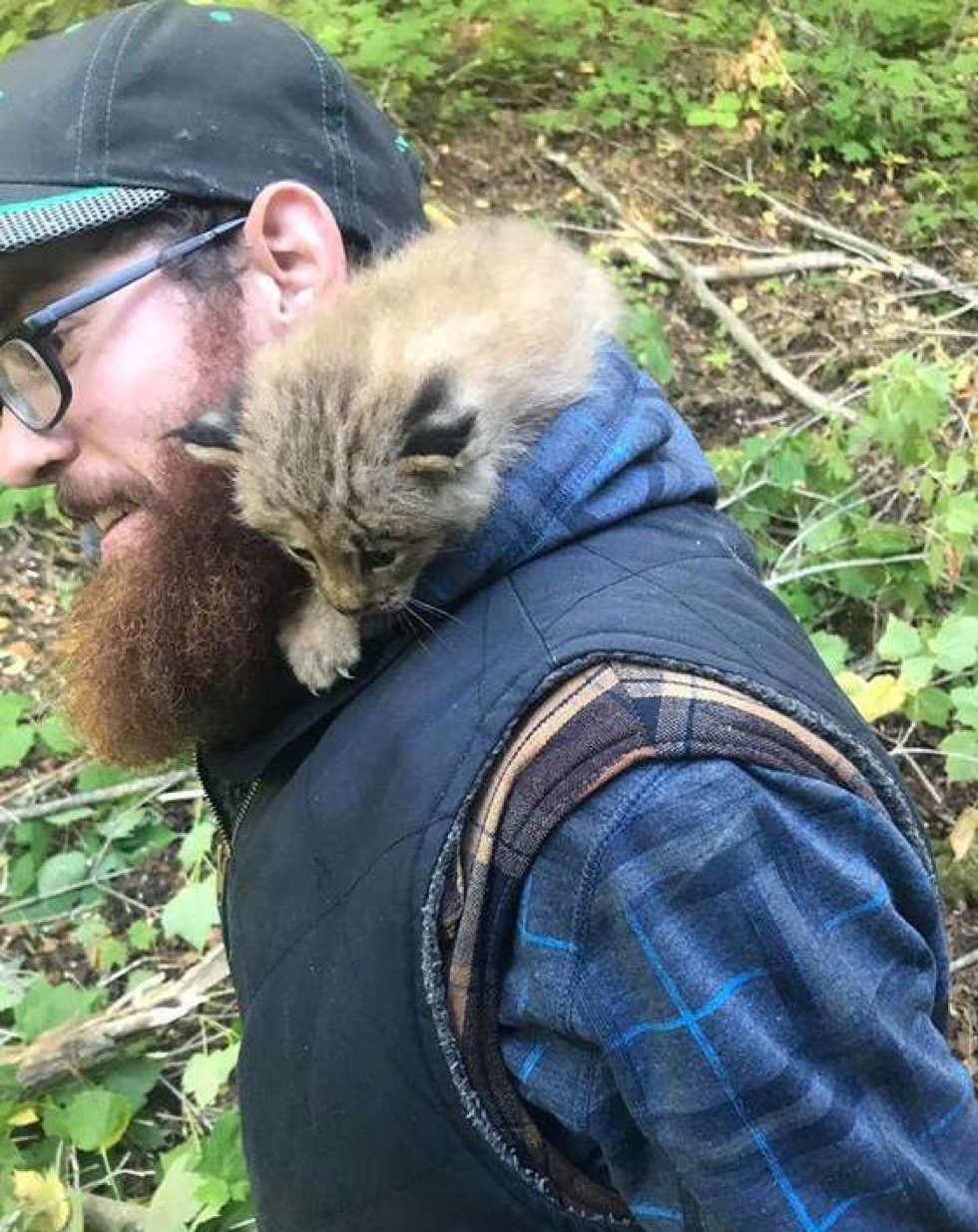 Mathieu went on his day, but he couldn’t get the baby Lynx out of his head. He came back the next morning to see if the baby Lynx was still there, and heard cries from the distance. He knew he had to do something, because the kitten might not survive on his own. 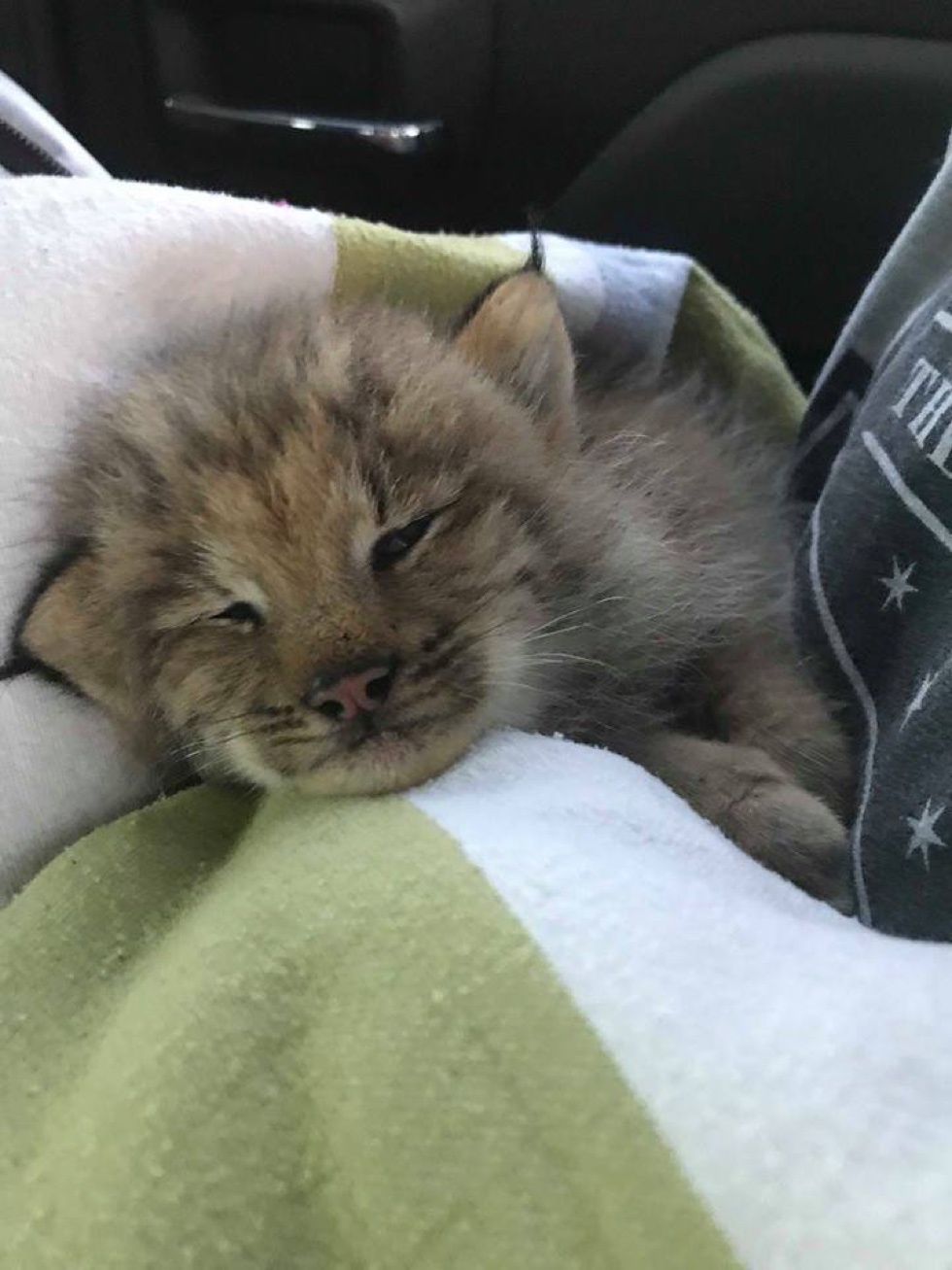 Mathieu took the Lynx and called a wildlife rehabber for help. The expert gave instruction on how to feed and take care for the Lynx. Mathieu made sure the Lynx was OK and then he took it to the zoo the next day. 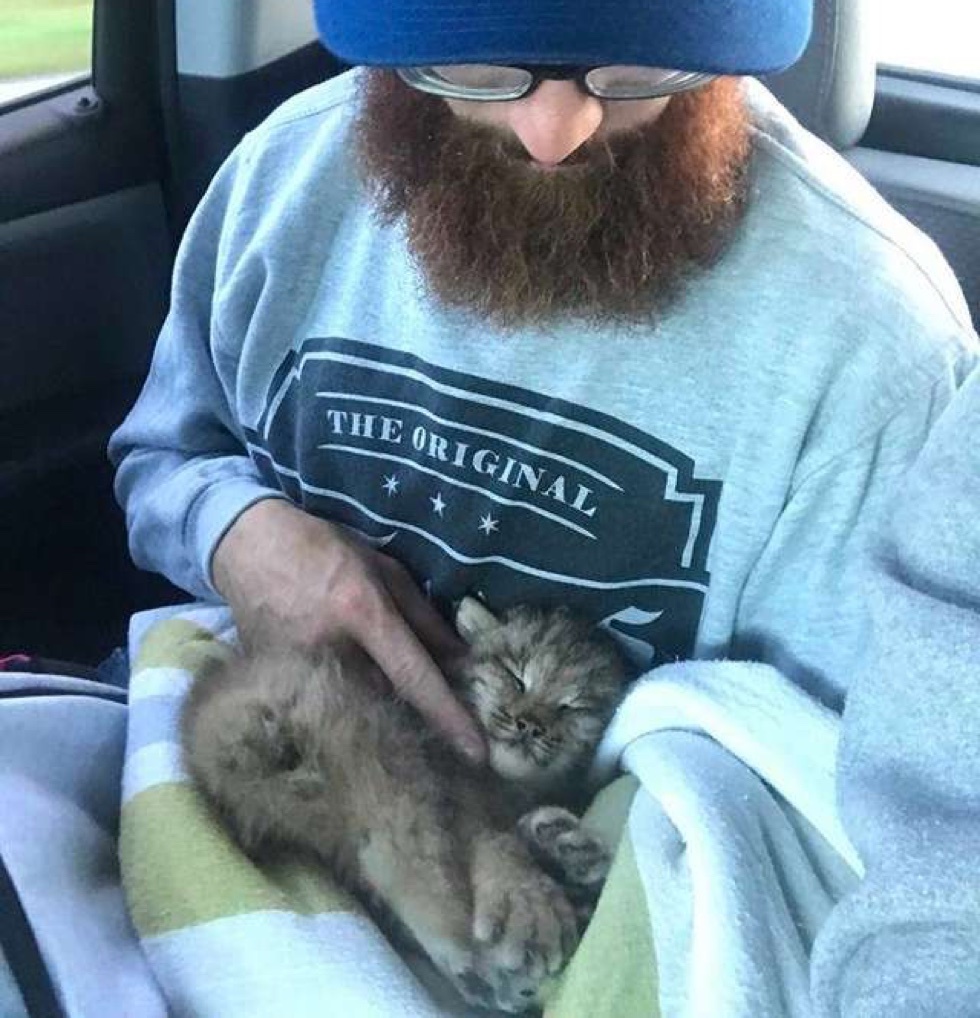 The zoo explained that the Lynx was too young to survive on its own, and if it wasn’t for Mathieu, the Lynx would have probably died. 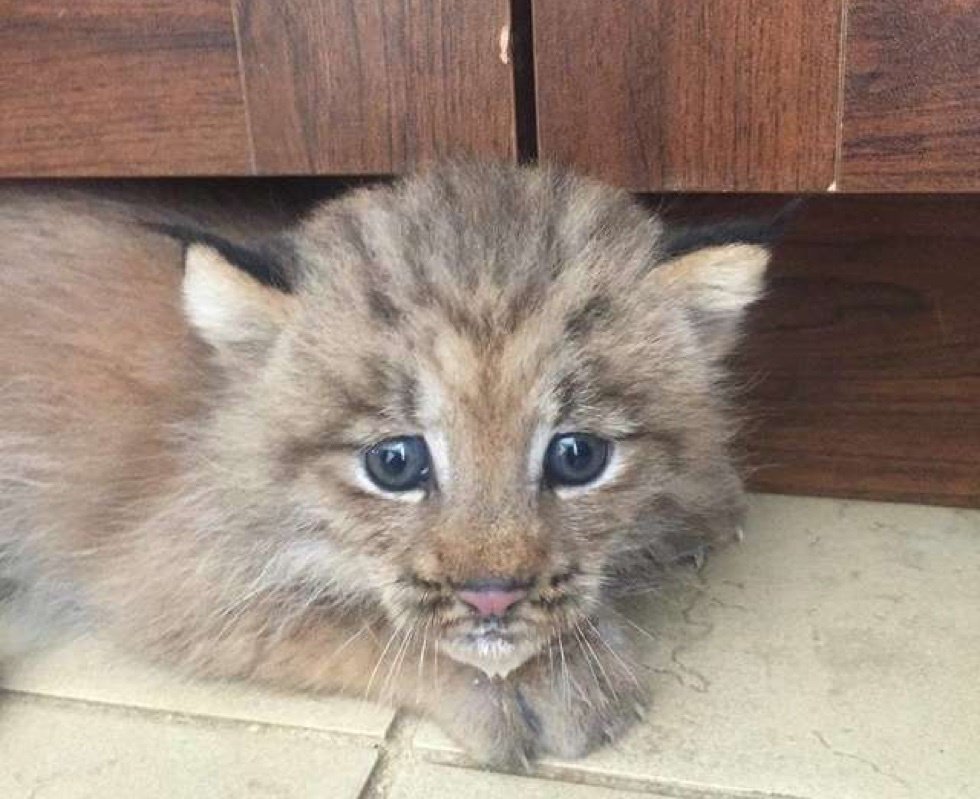 With the help of rehabbers, the Lynx is going very well and is back on track. Once the Lynx is old enough and ready, he will be released back into the wild.