Mike was enjoying his day, when he came across the story about Zorro, a 3-legged cat without cat home, that was about to be euthanized. The moment he laid eyes on Zorro, something clicked and he just knew that he had to do something to help him… even if that meant risking his own marriage. 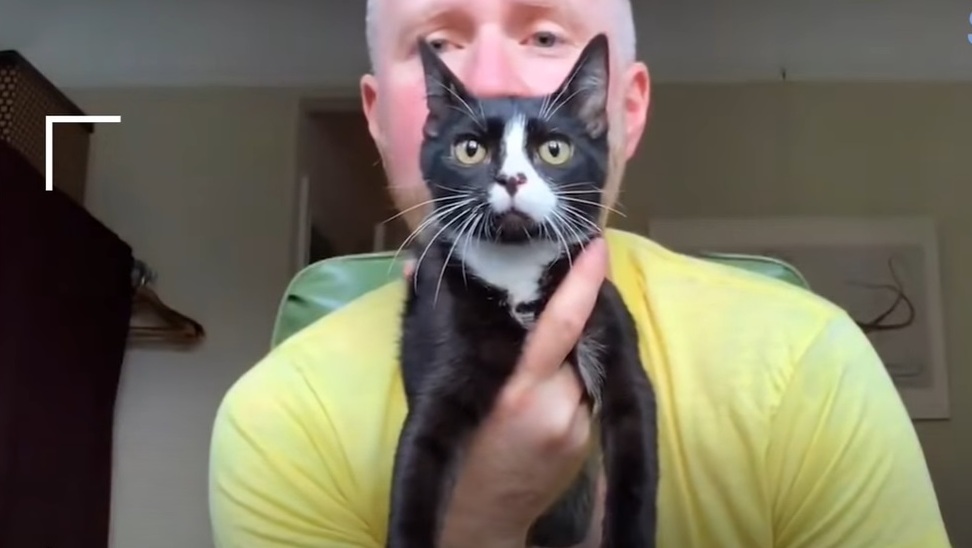 Mike jumped in his car and went on a 20 hours trip to get Zorro from the shelter, so that he can foster him until he finds a loving home. A week went by, and Mike and Zorro fell in love with each other, but there was a problem. Mike already had 2 cats with his wife, and his wife already warned him that there was no way getting a third cat. Mike risked his marriage because he didn’t want to give up his 3-legged best friend!

Watch the video and see what happened!