Apples have been leading in the technical world for centuries now and Mac is the one of the reasons why Apple is such a craze among youngsters. Mac, short for Macintosh, was introduced way back in 1984 and since then a lot of products have been added under the umbrella of the brand, one better than its processor. If you sit down to compare with other computers, Mac is far ahead. in every field be it style or software. Here are the top five reasons why Mac is better than other computers. 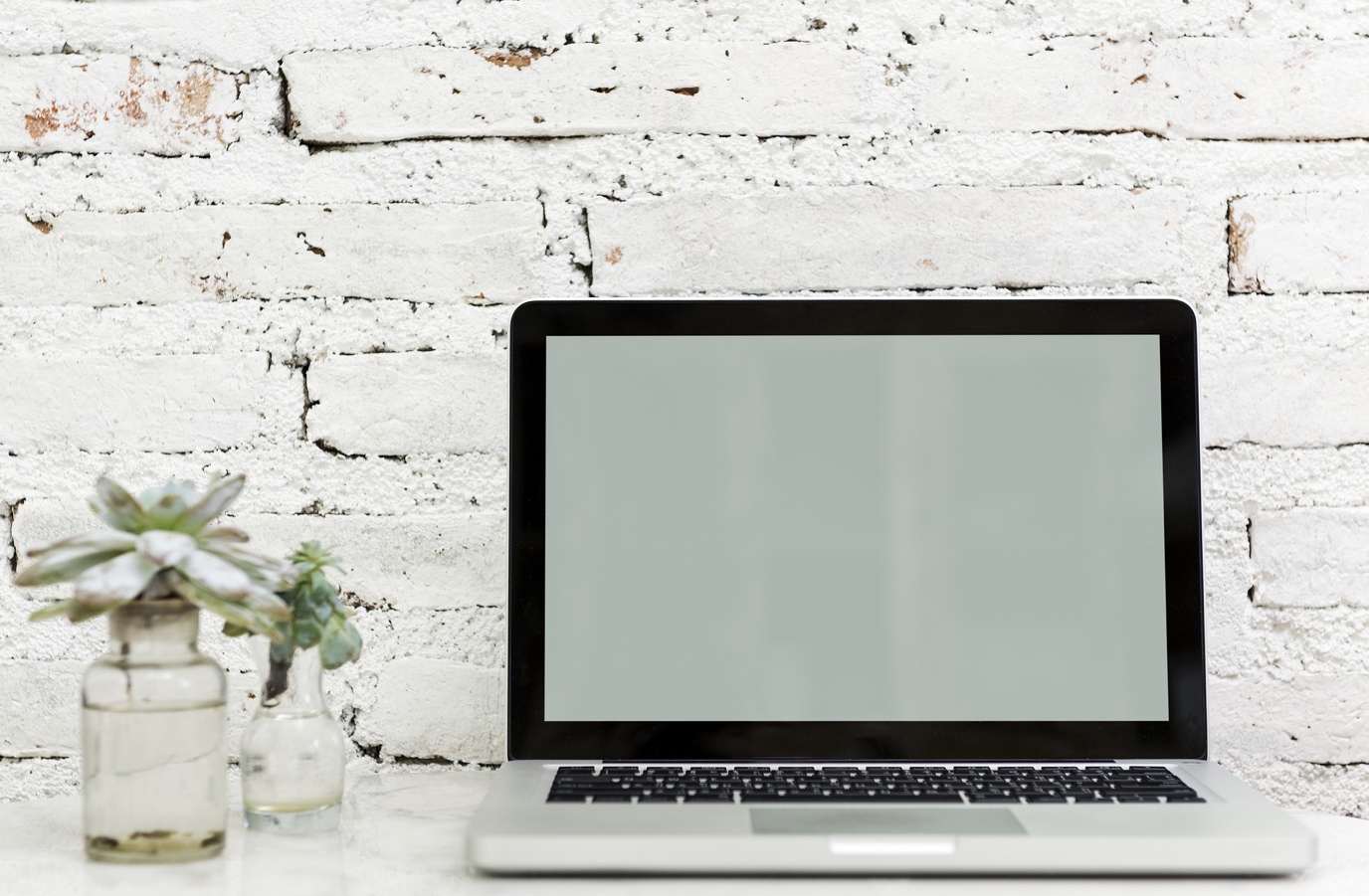 The operating system is the basic feature which determines the flexibility the user will be able to share with his or her personal computer. Apple provides different kinds of OS X for Mac users whose simplicity ensures no matter what your computer knowledge is, you use it without any hassle. On other hand, most other computers use different versions of Windows. Windows 10 being the latest, it still has scope for improvement if compared to OS X High Sierra.

Mac provides its users a better and safer platform. With the rapid growth in cyber crime, hacking an account is a kid’s play these days. Ordinary pc users are more prone to such attacks where macs maintain a class apart from them. Macs also are safer from viruses and malware. In other computers even if you have installed a very expensive antivirus software, still chances are there your computer will crash down at some point. We don’t say you shouldn’t protect your Mac at all, though.

Apples take into account that the price the users pay for Mac is worth it. That is why they come with some of the best applications which otherwise needs to be paid for in other computers.

Mac users, both new and experienced are welcome to use numerous web resources for Mac fans. You can always find millions of forums to ask a question, reach out to official apple community or get different tricks and tips from MacsPro and similar Mac-related sites.

If you are using a pc with Windows installed, you have probably lost count of the number of times you have updated your OS and what was the last version. The complicated process of upgrading operating systems can be really frustrating. Mac keeps it rather basic and also free of cost for its users.

Apple knows how to maintain the sassiness with its style and look. The Mac models define perfection, literally!  And as every beautiful thing come with a price, so does a Mac. But the features that Apple provides pretty much make up for the price you pay. Opting for Mac over the other computers is definitely the most sensible thing you will do, and you won’t ever regret your decision.