“I Am different, not less” says Temple Grandin Autism Activist and Scientist

Grandin is a female on the Autism spectrum just like me. Grandin was diagnosed in early childhood, unlike me who would not hear the words Autism until well into my 20’s.

I was born late November of 1989. My mother was rushed to the hospital, I was not expected to live past three day old.

My parents were a young interracial couple, 31 at the time, just looking for answers.

I was born by c section and I black and blue like, I had been in a school fight as my mom ,recalls it, I only weighted 1 lbs and 7onces. My mother asked my father as I came out “Is it alive?” “Yes” he said

“What is it?” She asked him “A girl” he responded Soon after that, I was rushed off to another hospital to be treated for more of my medical issues including Hydrocephalus (Water on the Brain) and Retinopathy of Prematurity (ROP) . 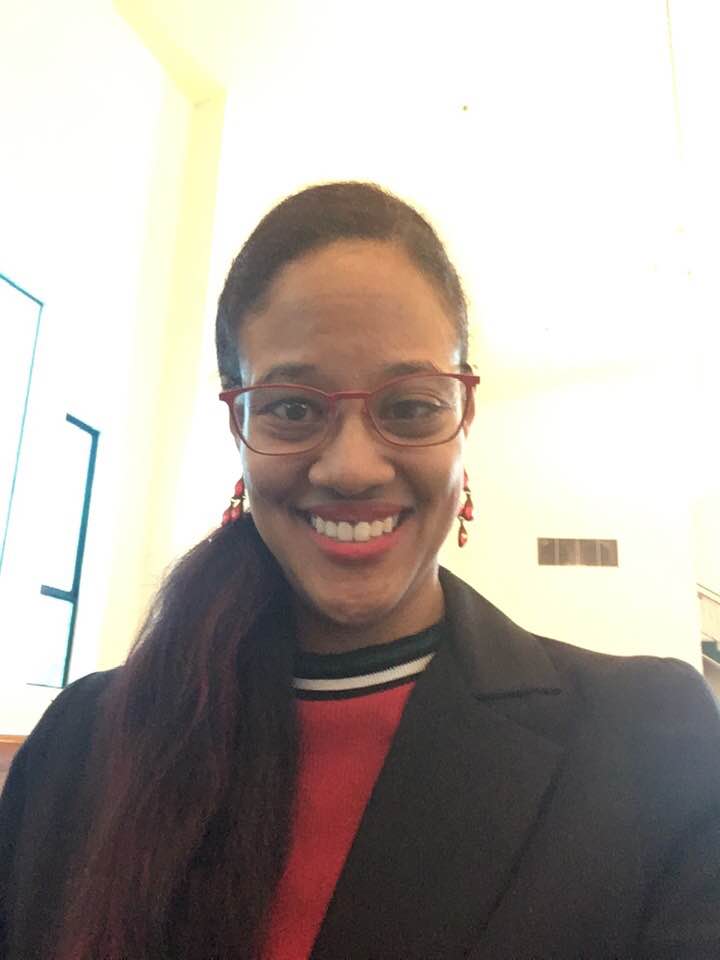 My young parents had there hands full with a sick child and my older sister Ashley, at home. Once, I finally left the Hospital, to come live at home, my health problems continued with consistent battles with water on the brain and my ROP and had many surgeries to stabilize the fluid in my brain and making tough decisions such as saving my tunnel vision or my peripheral vision.

When I was in the third and fourth grade, my earliest recollection of obsessive thoughts and disturbances in my routine.( Especially when we have go to another room, I would be very nervous around the idea of getting lost. I also hated making eye contact with my teachers and family members, it just made me uncomeatable. (I still struggle with it as times). As I became older, I really did not want to socialize with other kids. In middle school I was  a recluse that would hangout my teachers at lunch or just go sit in my next class early . I always had a notebook with me. I loved to write stories. I felt so lonely inside, but I could not bring to get out of my own world of fictional characters (I would create) and latest teen heartthrob of the early 2000’s.

My teachers would tell me to need to social with more kids for my age. Nothing worked, I would do same things high school, my case manger who was also math teacher would write the socialize concern in my IEP’s.  Looking back, these sure signs I was dealing with Autism. After high school, I volunteered for Kaiser and my church. in 2014, While in college, I was given a key that that would explore my life’s purpose. MY sister’s friend gave me unexpected hug, and it  sent me into an Autistic meltdown. (I did not know it at the time.) I went back my room, cried, shook, paced the floor and finally laid in a fetal position on my bed for hours. The extreme reaction  would haunt me for years after. In 2016, It would be confirmed after about five hours of testing, I have autism and a below average IQ, a 67. I was in so much pain, I didn’t want to be ” Stupid” I had a basic job, that  was that was killing me from the inside out.

I could not sweep the floors or stock the selves correctly, I dealt with many tears and treats of being fired, regularly for two years. I found  peace prayers like I was raised to believe in. I would call out to God in that dimly lit storeroom

One morning in June, as I wept on the bathroom floor of my bedroom, I wrote my first poem.

Things began to change for me, the  job  was  still a nightmare but through poetry, I was free express my thoughts, feeling,  and ideas. God gave me a wonderful gift, I was going present to the world.

So began writing during my shift. I wasn’t stupid, I was just so different that the workplace could not handle it. I had eight work write-up’s to my name. I had 10 days to learn how to work the cash register, so left before, I was fired. I was finally free, to live and love life once more. So poetry became my life’s work. I wrote for hours on end. In the fall of 2018, I joined the Special Olympics (S.O, my life was about to change me for the better. I would gain exposure to sports, my heart’s calling was in public speaking. So I became a Ambassador for Northern California, God told me to put my trust in him and he would do the rest. I have made speeches everywhere, in and outside of S.O. The staff are so dedicated to our athletes well being and life success.  It is my joy to work alongside Tyler and Amanda, as they continue support me with my craft in public speaking. They show up to my different events, (Virtual) and share my writings, It does not matter to them, if it’s related to S.O or unrelated. They love helping me be my best. 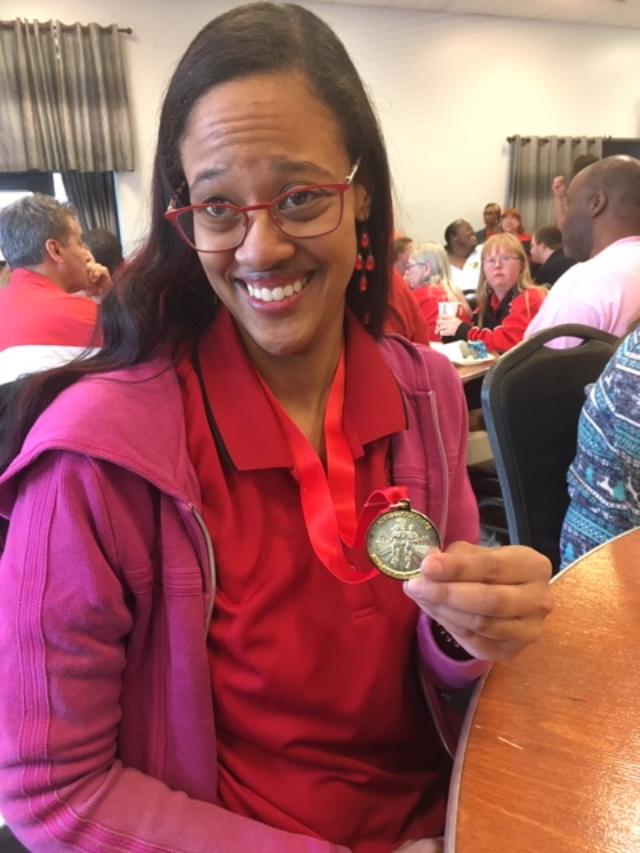 It was spoken to my parents, I would be dead in three days, if I lived, I would to sick to ever live at home” But God and I had different plans, for my life. It turns out have lived in three homes, visited different countries, and met public figures, who admire my strength and courage. I refuse to be an extra  in the story of an able body person, instead, I have written the script to my own life and I  have cast myself as the protagonist in my life’s story.