The recent news that the famous crooner Tony Bennett has been suffering with Alzheimer’s disease for the last four years is at the same time, sad and inspirational. Dementia includes many conditions that affect the brain in later life, although younger people can be affected, and is the slow deterioration of memory, thought processes, behaviors, and performance of everyday activities. Dementias kill off brain cells debilitating their ability to make the millions of connections in conscious and subconscious actions.

Tony Bennett is 94 yrs. old and continues to work, having completed a new album with Lady Gaga whilst his condition was progressing. Unfortunately, the disease, as it does, is robbing him of his memory and some understanding. His family have made a generous decision in making his dementia public and contributing to removing the stigma surrounding this and every mental illness. 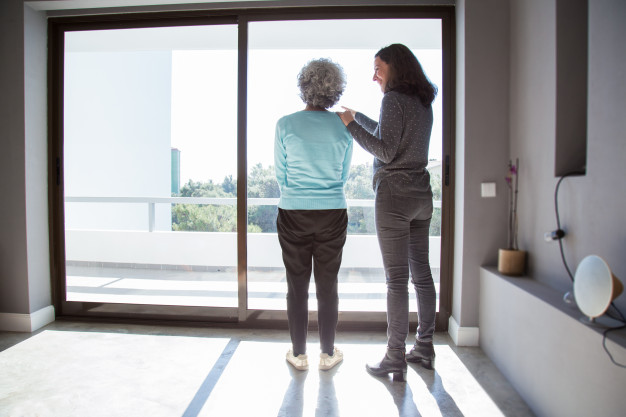 Nevertheless, the condition has presented late in life compared to the average onset of 65years. It is important to understand that this is NOT a normal part of aging although some of the symptoms concur and this adds to the difficulty in recognizing them as anything other than old age in a loved one. Research is ongoing and treatment can slow down the decline in mental faculties, but it is still incurable.

Prevention is therefore the best protection and as the components of dementia begin decades before it manifests, action can be taken to protect yourself and these actions have many other benefits for general mental wellbeing.

Our culture and society put huge emphasis on physical health, most notably in reaching aesthetic physical perfection. There are challenges with this focus, but it would be difficult to live in a western society and be oblivious to the emphasis on physical fitness. Curiously, the same cannot be said of mental health although perceptions are beginning to change.

As in physical health, building mental resilience is intrinsic to giving yourself the best defense against any dementia.

Tony Bennet has known severe poverty and prejudice as well his fair share of adversity but has found ways to overcome it. He has continued working doing what he loves. He has embraced change and worked with current artists including Lady Gaga as well as creating charities to support artists and being active in the civil rights movement. It could be argued that he has unknowingly exercised many of the above recommendations to make his brain resilient, resisting Alzheimer’s disease for as long as possible. 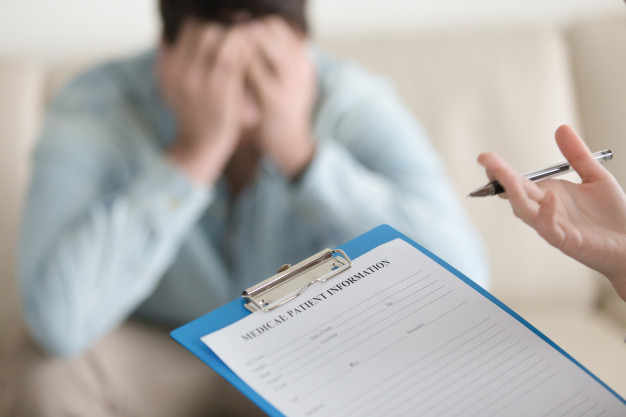 Research into dementia is moving at a swift pace and TMS-Transcranial Magnetic Stimulation Denver is proving its worth in increasing accurate brain condition diagnoses and the potential for significant treatment for dementia, stroke damage and brain damage is exceedingly promising.

TMS is showing remarkable results in the treatment of depression, anxiety and other mental health disorders without any invasive surgical procedures or any medication. It is a gamechanger in the field of depression disorders and it appears it is a matter of time until it is capable of making improvements to the lives of dementia sufferers.