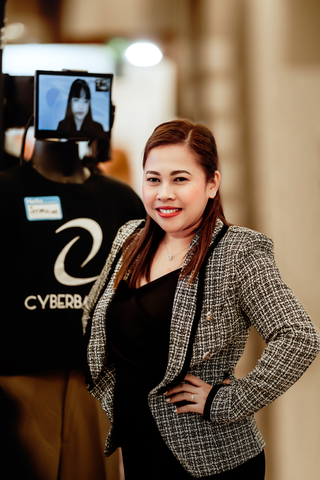 The global pandemic and the changing face of the workplace have cast a spotlight on the lengths female executives will go to in order to lead successfully and achieve a tenable work/life balance. Women executives often grapple with various factors throughout their careers that male executives can circumvent — societal expectations, the trappings of household management, and motherhood, to name a few. However, with a new empathetic approach to leadership, female executives are making strides and getting ahead.

Women striving for high-ranking positions have always received conflicting messages on how they should behave. The stereotypical male executive traits such as conversation domination, intimidation, and assertiveness were often viewed as “too much” for a female leader to embody. People wanted their female executives to remain nice, but not “too nice” — somewhat assertive, but not so much so that they came off as demanding — and leave the intimidation to the men.

Around the world, women hold only 24% of senior leadership positions, even though they represent 47% of the workforce. The conflicting messages about what a female leader needs to sound like, or what her life needs to look like in the office and at home, may play a role in the glass ceiling remaining largely unshattered.

The majority of the leaders in our company are women or identify as women. Cyberbacker has woven a woman’s perspective through every facet of the company. It is indicative of how modern companies are beginning to structure themselves.

A space of empathetic and female-informed leadership is taking shape, and the “old boys club” of the past quickly falls out of favor. Studies show that companies in the top 25% for gender diversity are 15% more likely to outperform their competition. Placing women in leadership positions within an organization not only stands to bolster the status of women in the workforce overall, but can also improve the company’s bottom line.

From No Time to Balanced Time

Before working remotely for Cyberbacker, I worked in a call center in the Philippines. The jobs available at the centers were hours away from where I lived. I could only see my children on the weekends and had no work/life balance to speak of. I missed birthdays, holidays, and many memorable “firsts” with my children. It took me three years to quit that position. When I began working as a virtual assistant for Cyberbacker, I quickly realized that their structure that promoted a “rapid counterbalance” worklife fed organizational success and the success of their people.

CEO Craig Goodliffe coaches everyone to not focus on balance, but instead counterbalance. Sometimes, the necessary work requires one to come in early, work late, or work during the weekends. As a counterbalance, vacation time is widely available, and I can completely focus on my family during that time. Leaders will tell you that you will fail if you lean too far one way or the other. Burnout will be inevitable.

In August 2018, I was promoted to Director of Operations for Cyberbacker. In May of 2019, I became President of the company. I credit my persistence, the ability to surround myself with great people, and the equal and diverse makeup of the company, for my rise to the top leadership position in the company. 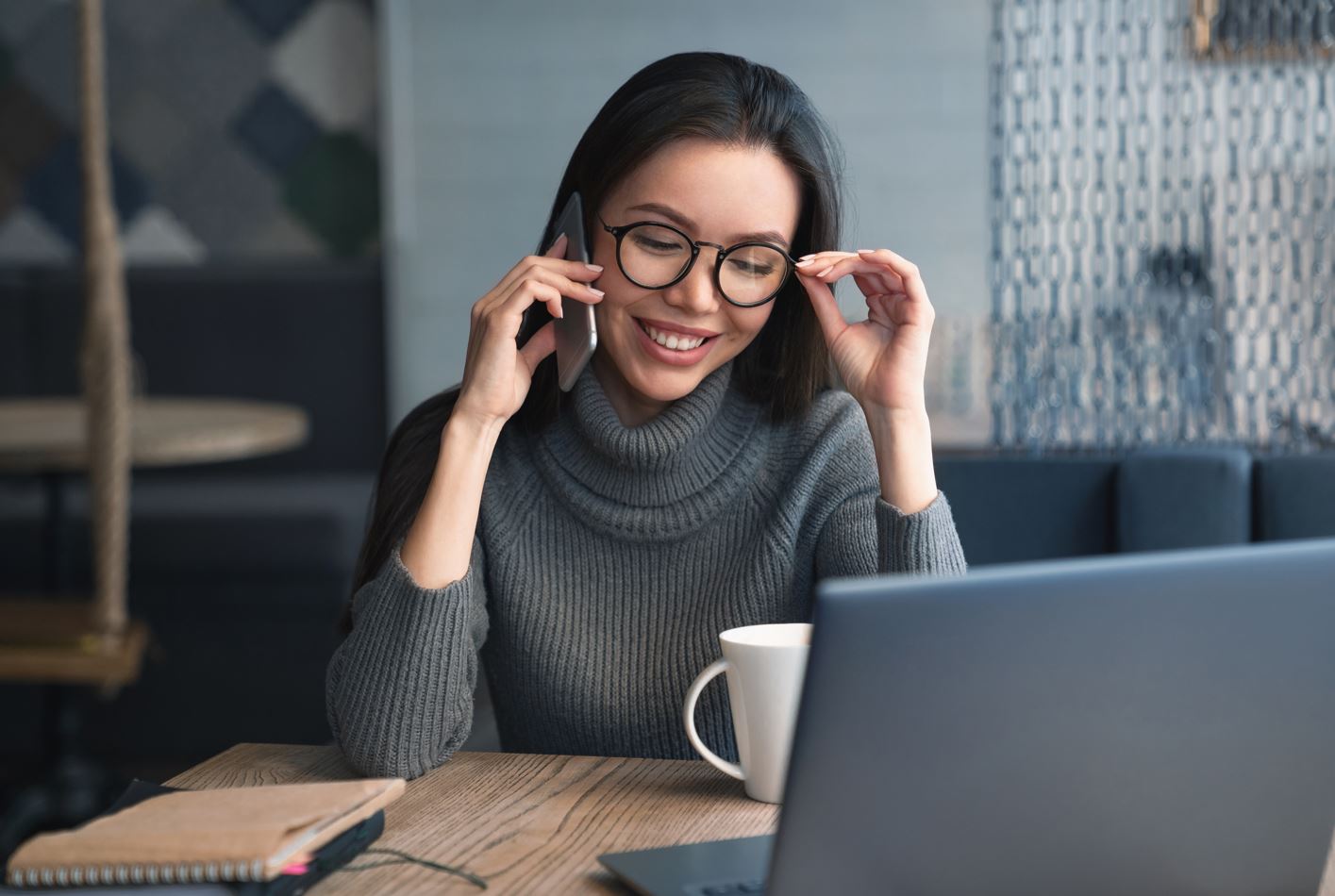 Women already earn the majority of undergraduate and Master’s degrees. They are well positioned to lead, and have been for some time. The late 20th-century oversaw great strides for women in the workforce, including a narrowed gender wage gap and an increase in the number of women in management roles. The workplace is growing more empathetic and, in a way, kinder as well. Far more emphasis is placed on the importance of work/life balance for men and women. Remote work has opened doors for new ways of working. All of this change has cleared many hurdles for female executives.

As Forbes noted in an early 2022 article, women shouldn’t feel the need to mold themselves into a more masculine approach in order to be taken seriously and gain higher-level positions. Instead, it is the system as a whole that needs to pivot.

Even as women make notable advances in their way to equity at the top, the system still seeks to reward “overconfident and inept individuals” who weaponize self-promotion, selfishness, and narcissism to gain top positions. Maintaining the status quo does not account for talent and effort in the old system, but rather keeping things as they are because that is how they have always been. Women have proven to bring necessary empathy, diverse opinions, and, according to Business Insider, may be the more effective leaders overall.

The world can still be unfair, and in many organizations, those who rise to the top are not given the opportunity to do so based on merit or talent. Women have to work hard not only to continue to break barriers, but to perform in a way that flies in the face of expectations and stereotypes. Organizations need to see the writing on the wall and recognize that the modern workplace is diverse, encourages a balanced life, and strives for equity.