A poor and helpless racoon was buried alive. It seems like his life was about to end, when he got a second chance. Two kids accidentally saw him and decided to save his life. The exciting and dramatic rescue mission was caught on camera and made the two youngsters heroes. 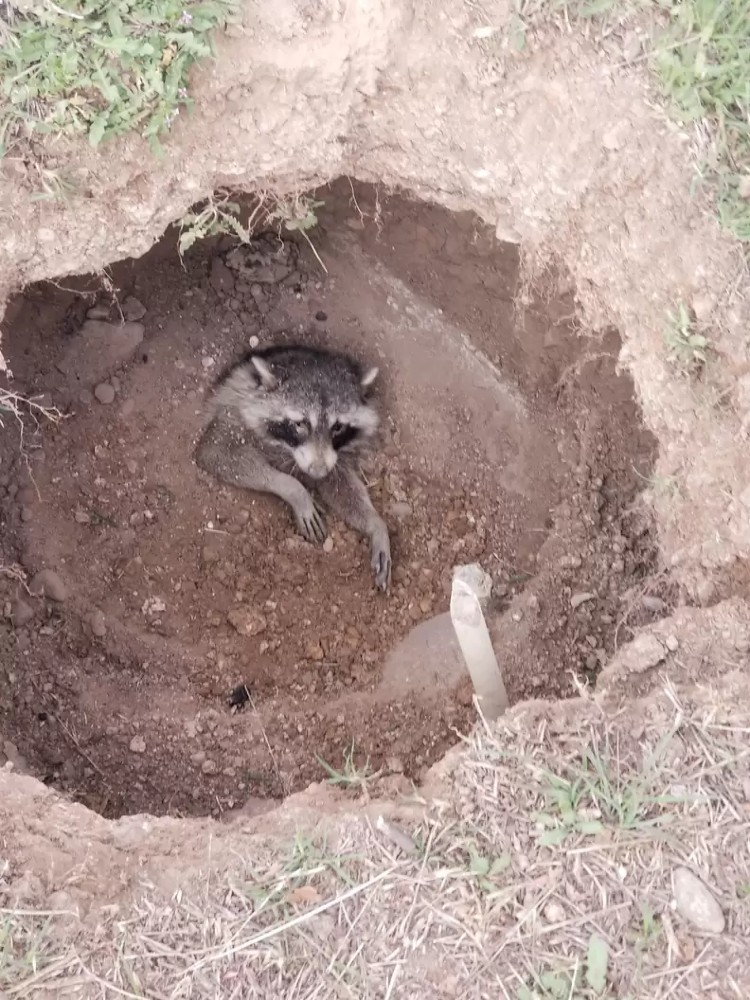 Daiton and Rylen were the two brothers that turned into national heroes saved the animal from a certain death. Daiton and Rylen were returning home from a family reunion, when they decided to explore the area. Their property is surrounded by woods, and they often spend a lot of time exploring outdoors. After a few minutes of walking, they saw a collapsed animal burrow. They immediately rushed to investigate it. When they came close the burrow, they saw a poor raccoon trapped inside. 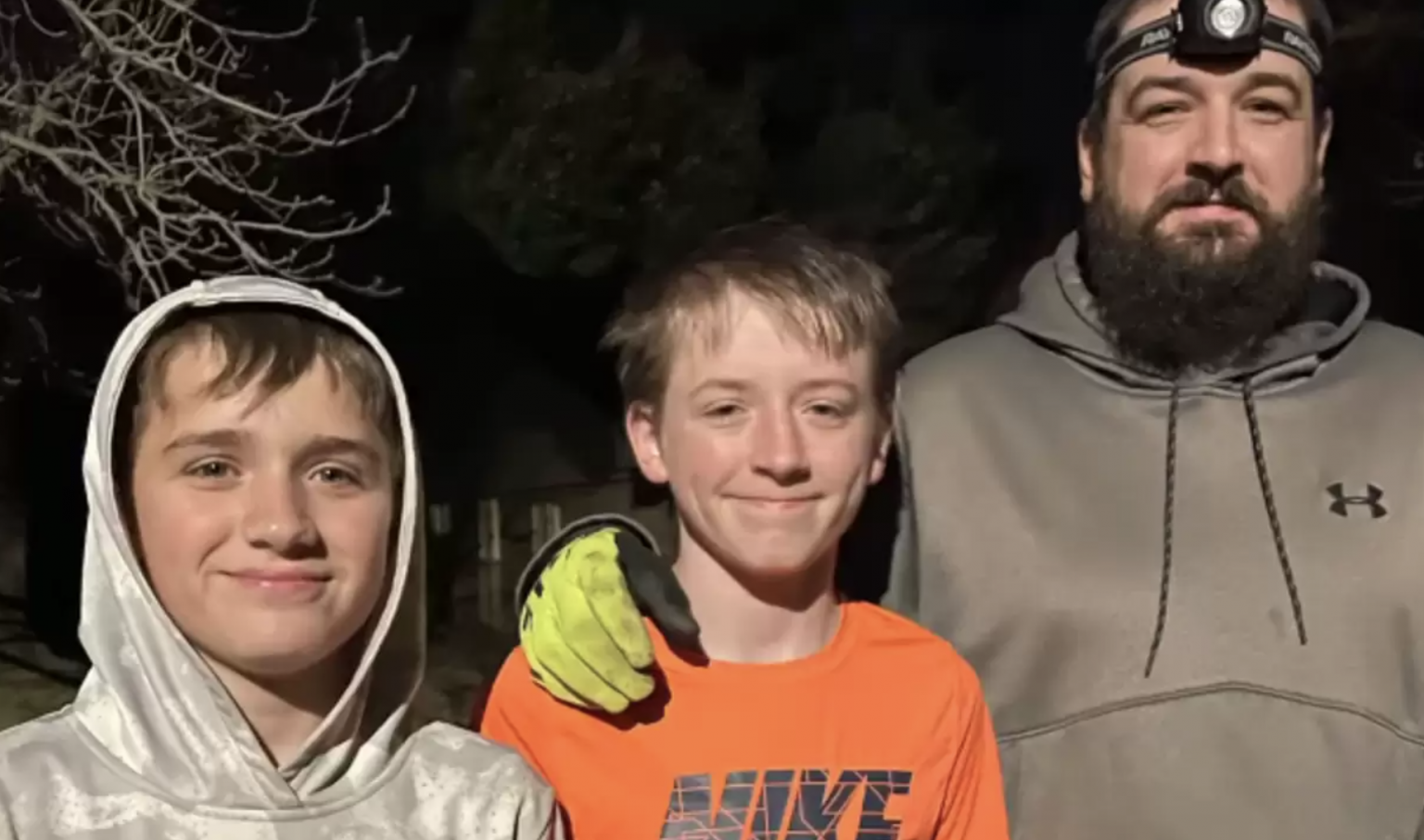 The raccoon was unable to move and was scared and confused. The brothers knew they had to do something, and do it fast. They rushed to tell their dad about it, and when the father heard the terrible news, he grabbed a shovel and followed the boys. The poor racoon was so deep in the burrow, that only his head and front legs were exposed. The trapped animal was grasping for air. 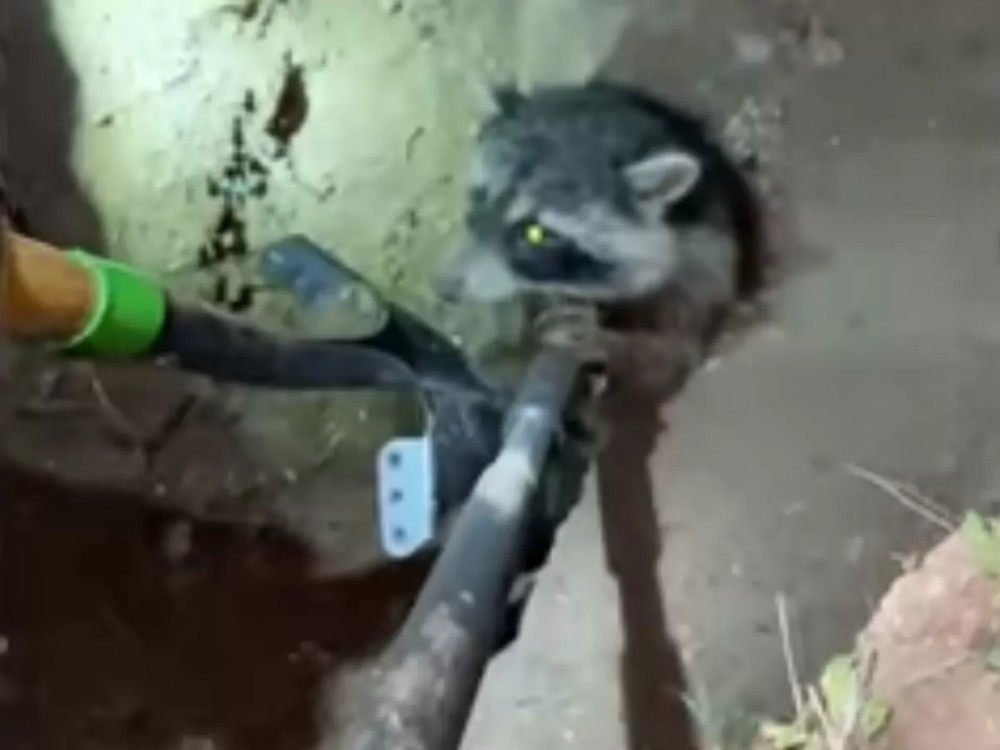 Unfortunately, it soon got dark, so the family decided to call Wild West Wildlife Rehabilitation center to get some help. The center immediately sent a volunteer to the spit. After a couple of hours of intense rescue efforts, the raccoon was finally free. He had no  injuries and he was released into the forest. The boys were ecstatic! The dad was so proud of his sons, the heroes who did everything to save the poor animal’s life!