18-year-old Kendall Jenner continues to rock the world of fashion for a new spread featured in Interview Magazine. After previous appearing in a Vogue Parisspread last month, she goes topless for this photo shoot, photographed by Mikael Jansson.

In the interview by Christopher Wallace, Kendall says “I always wanted to be a model“. “To be honest, this is exactly what I ever want to be. I was always admired by supermodels. They were my superheroes,” she confessed.

Here is the photo shoot for Interview Magazine. 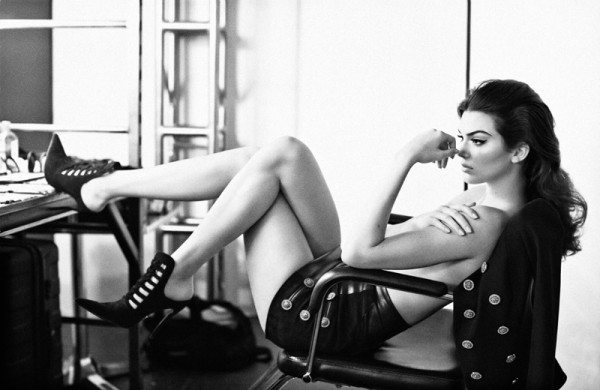 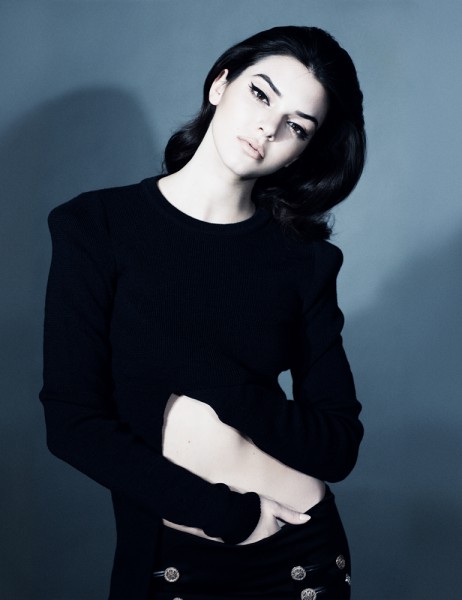 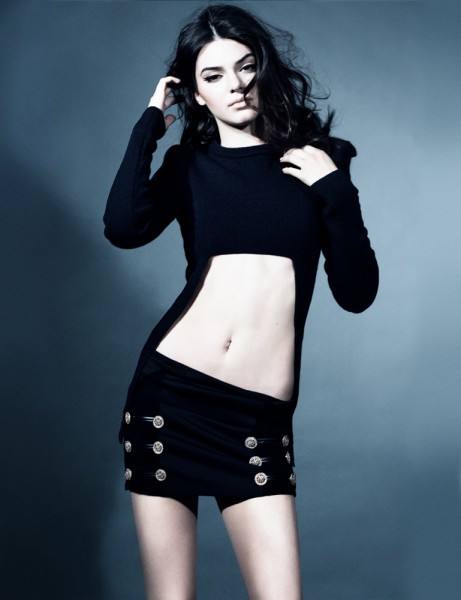 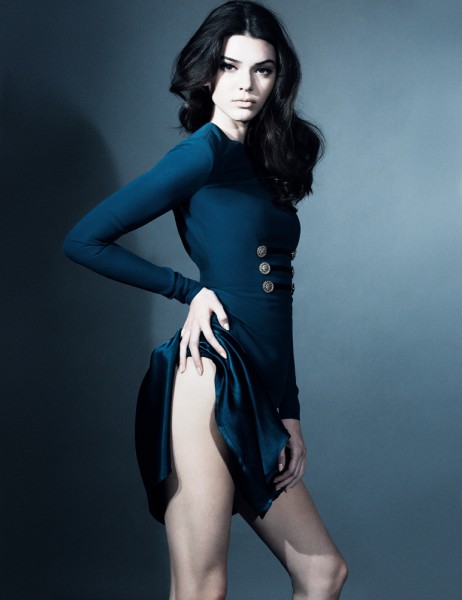 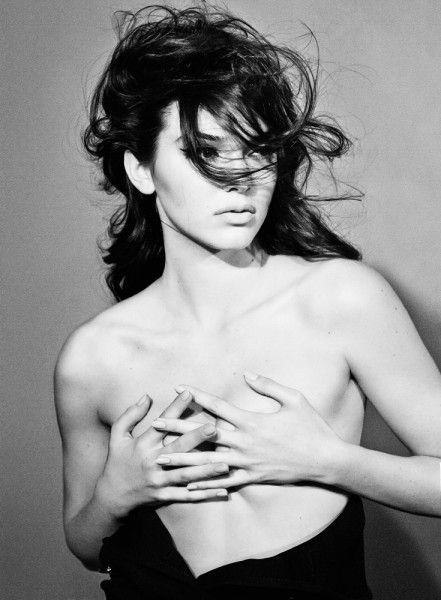 See for more by Interview Magazine: Adriana Lima for black and white fashion editorial for “Interview”