Most married couples have at least some issues. Sometimes, those issues grow so severe and so complicated it becomes apparent the marriage may no longer be able to last. Is it possible to save a failing marriage here? Or is all hope lost? 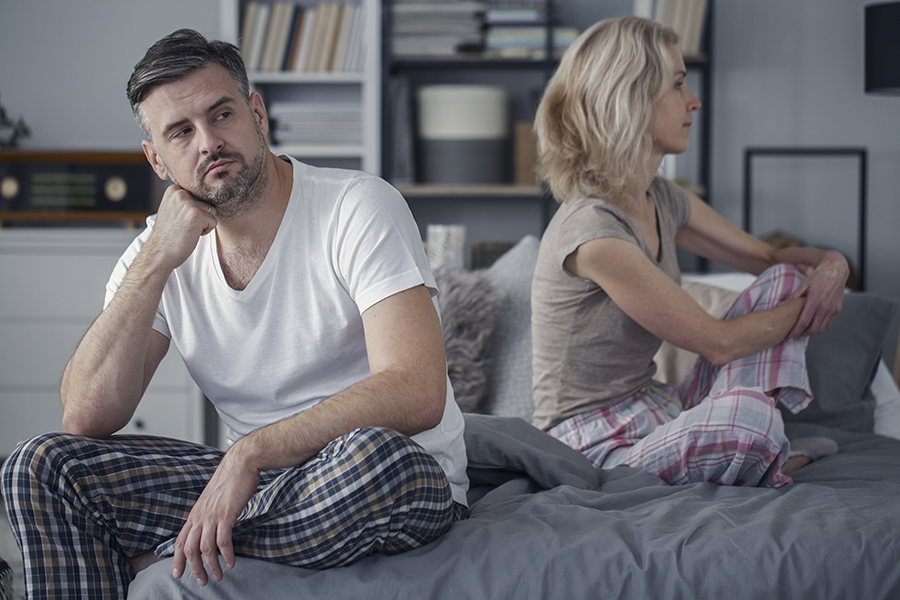 Before doing anything else, you should take the following actions: 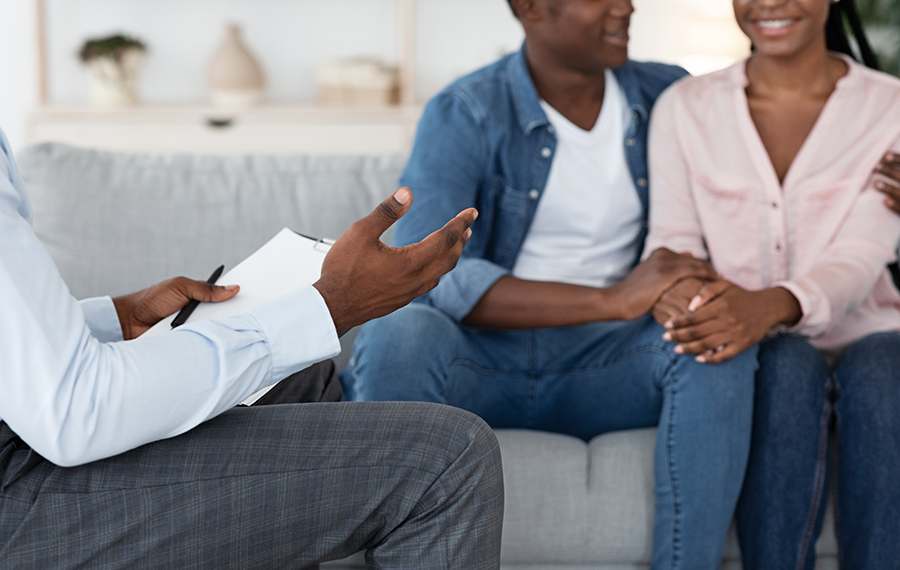 Let’s return to our optimistic viewpoint now. It is possible to save a failing marriage, as long as both parties want to.

When Can a Failing Marriage No Longer Be Saved?

At what point can a failing marriage no longer be saved?

Not every marriage is salvageable, but you also shouldn’t throw in the towel just because you’re having some significant disagreements. Most marriages can be saved if both parties are willing to work together and compromise to save them.

You should only give up if there aren’t any clear options forward for either one of you.