Some would even argue that figure skating is actually the best winter workout for young girls and mature women alike, but without going into that debate, it can at least be said with confidence that when it comes to combining sports and exercise during the winter, figure skating is certainly a contender for the top spot. 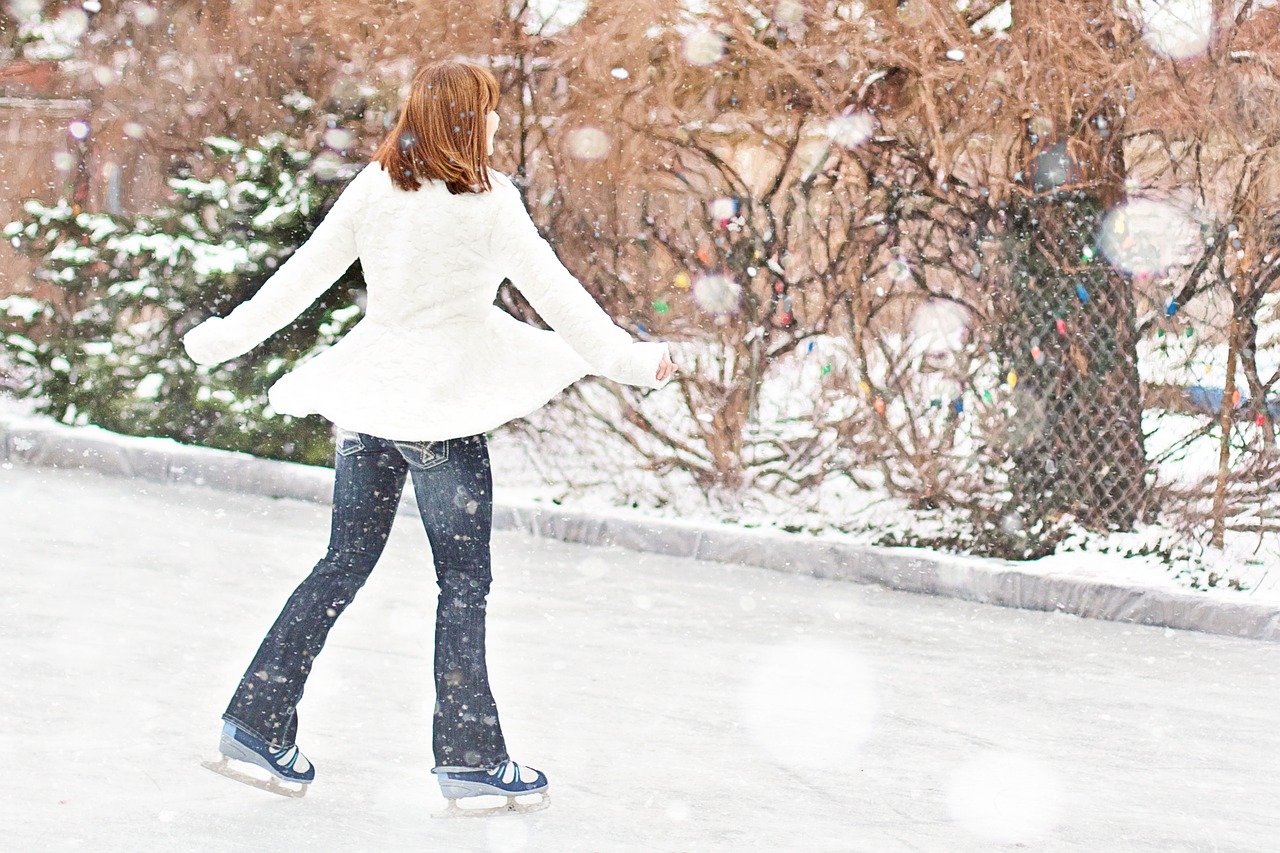 Figure Skating Strengthens Your Body from the Inside and the Outside

Figure skating is one of those rare exercises which has both aerobic and anaerobic elements embedded in it. Both systems must be engaged simultaneously to figure skate, which makes the heart and arteries particularly strong, but some of the other positive effects of resistance training and cardiovascular training are also a natural effect of being in the sport. This includes better stamina, stronger muscles, and even stronger bones.

You Gain an Elite Sense of Balance

The word elite is not used lightly here because unless you are a gymnast, a martial artist or into any other kind of sport which requires superior balance already, the kind of balance which figure skating will give you is nothing short of elite.

Also defined as proprioception, figure skating trains the body to be highly aware of its positioning and equilibrium with the environment it is in, even while the body is in top motion; it’s something that most people in the world do not possess.

Figure Skating is a Great Way to Sculpt Your Body

The lower body and the core are the two areas which benefit the most from figure skating, so the fact that figure skaters have amazing gluteal muscles (buttocks) is no coincidence!

The upper body will also be toned as a result of the constant cardio, but in case you feel that you need a bit more muscle volume to match your amazing lower body, a little weight training can do wonders.

Is There Anything That You Should be Concerned About?

Every sport and even regular exercise have their risks, so the chances of falling on the ice and injuring yourself are certainly there, but the injuries are seldom severe unless you are trying to perform a particularly risky move.

However, the actual figure skates you put on are very important, and they are supposed to fit the skater perfectly. If they don’t, you will fall more often, which will increase the chances of getting injured on the ice. Besides, ill-fitting skates will also constantly impede the learning process.

Skip the generic models and go with custom figure skates because we do not all have the same feet and ankles.

The subtle differences may not matter much when you are just wearing some regular shoes to cover your feet, but it will matter when you are trying to figure skate. Aside from making each session more comfortable and improving the skater’s balance, custom figure skates will also help you add a little bit of personality to your exercise routine!

An often-overlooked benefit of learning to figure skate is that the training will prepare your body for most types of strenuous physical activities in the future as well, such as taking up another sport such as rock climbing.