A new topic/fad has recently been popping up in conversations regarding weight loss; it’s called Coolsculpting: a relatively new technology that involves a fat-freezing procedure as the answer to weight loss. But coolsculpting isn’t exactly a new innovation – the technology has existed for a while. Just recently,people have found out that it could be used effectively to eliminate fat cells on targeted areas of the body. 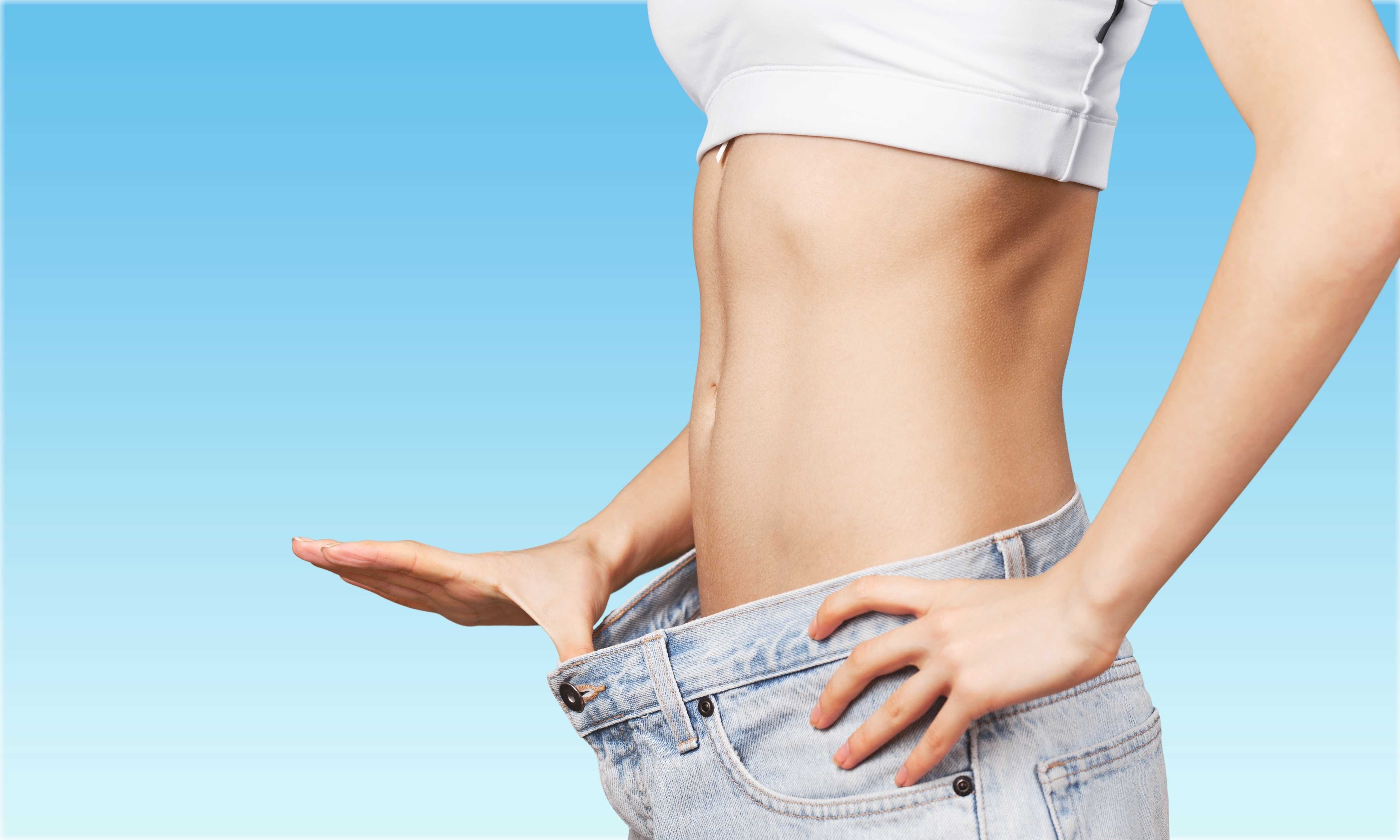 It is rumored that doctors first learned about it after noticing that kids who ate a lot of ice pops tended to have less fat in their cheeks. As your dermatologist will tell you, fat is a lot more sensitive to temperature than skin, and fat cells will die when exposed to very low temperatures – without necessarily harming your skin.

The FDA approved coolsculpting as a noninvasive weight loss treatment back in 2010, and many people see it as a safer, perhaps more effective option to liposuction that promises to completely eviscerate fat in the stomach, arms, and butt.

Recently the FDA cleared the cooling paddle used in this procedure to tackle fat and loose skin in more delicate areas such as the chin, where diet and exercise may not be enough.

So does the technology work? According to the American Dermatological Association, coolsculpting works; and it presents minimal risks and complications in an ideal patient. The procedure itself uses what look like rounded paddles in different sizes to suction the skin and fat, essentially like a vacuum. While a patient sits in a reclined chair for 30 minutes or an hour, the doctor or technician uses cooling panels to crystallize fat cells.

For most patients, the procedure is only mildly uncomfortable with a lot of suction and cooling sensations over the treatment area. But even such discomfort goes away pretty quickly; as a matter of fact, patients can bring their laptop to the procedural setting to watch a movie or do work, or simply take a nap while the device goes to work.

Who is the ideal candidate for coolsculpting?

Without generalizing too much, let’s say that coolsculpting is ideal for someone who’s looking for moderate fat reduction in specific areas of the body. It doesn’t work as a one-stop shop for major fat removal, but it does offer great results especially in patients with thinner, softer tissue; because more of their fat cells can be reached.

Things like a person’s age and skin quality determine how the end result will be, and whether the fat will rebound. It takes a few treatments to get the best results, but one of the things about coolsculpting is that it has a very wide range of results for any person, so you’re not likely to figure out how it will look until after a number of sessions. Ultimately, what you’re looking for is at least 25 percent fat reduction in the treatment area. So this means a less bulging waistline, thinner legs, smoother arms, etc. 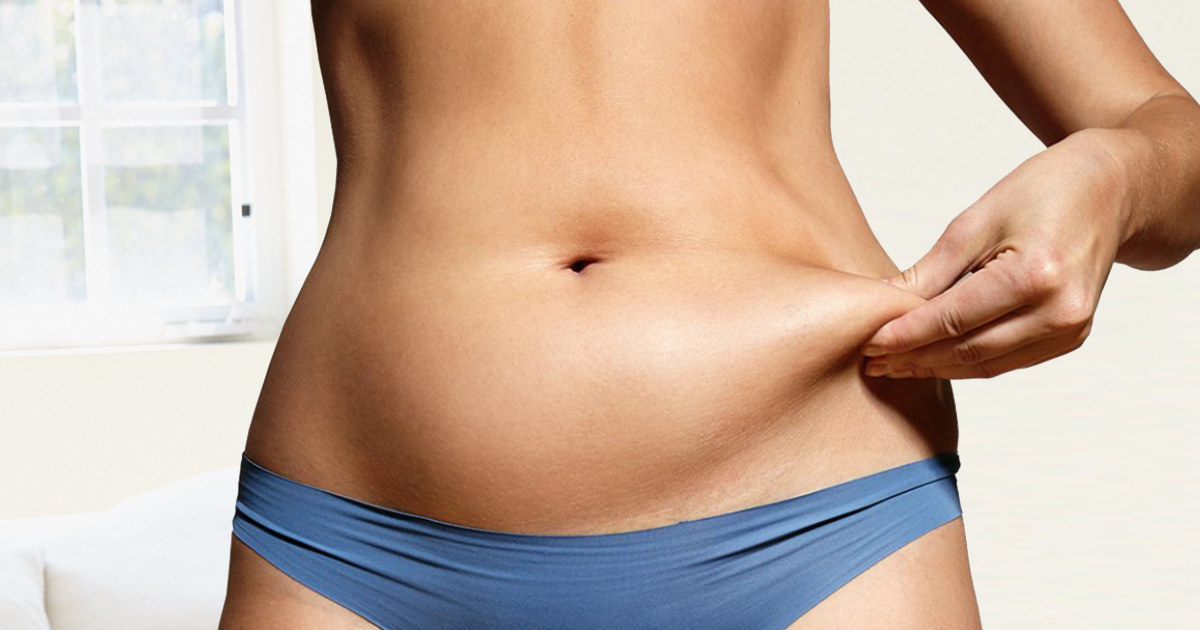 Does Coolsculpting make you lose weight?

Coolsculpting doesn’t actually make you lose weight. Remember muscle weighs more than fat, and so if you’re shedding about 25 percent of fat in a small area of tissue, it won’t likely translate into massive weight loss. However, when you lose whatever amount of fat that is spilling over your pants or bra, it definitely counts. In order to experience any significant weight loss you have to employ the usual tactics; meaning eating more healthy food, less sugar and fat, and more importantly, exercise.

What makes this procedure useful is the fact that it enables you to trim down fat in areas that you normally would have a hard time dealing with through diet and exercise. But having said that, we also have to remember that removing certain amounts of fat does not prevent weight gain if you’re still keeping up the same lifestyle habits. Coolsculpting is indeed a permanent fat reduction procedure but results are only permanent if you successfully control your weight.

It is considered safe because it is a non-invasive procedure. The risks are low, comparatively speaking, and recovery is fast – though you still need to discuss it with your doctor to be on the safe side. If you’re an active person who is within 20-30 pounds of their ideal weight, results should be great. Remember coolsculpting is not a solution for obesity; it’s only meant to reduce stubborn fat.  Still want to know more?