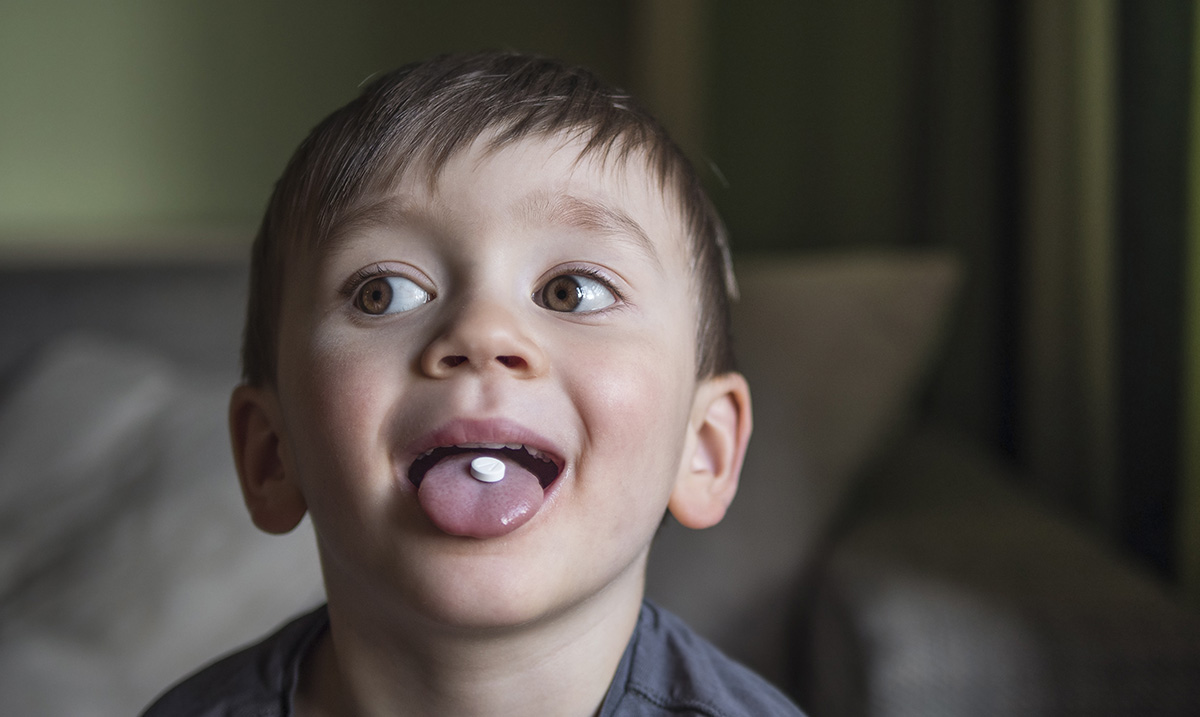 It’s a fact that some children struggle to pay attention during classes, but does that mean there’s an actual problem? Maybe it’s just an indication that we now live in a society that doesn’t allow children to be kids anymore.

Joe Jarvis is a writer for The Daily Bell, who claims that there is a proof that ADHD is a fake disease. Joe explains that Arkansas and Kentucky are the 2 states with the highest incidences of ADHD. These two states are homes for children who love to fish and hunt. More than 89% of the kids there go fishing and more that 35% enjoy hunting.

“These were the closest indicators I could think of that Kentucky and Arkansas children are more interested in being outside and active than cooped up in a classroom,” explains Joe.

Jarvis further explains that in the states that have the lowest  incidences of ADHD, kids are less interested in outdoor activities. These facts are not 100% evidences but they can raise many questions about the way we look at children who have trouble focusing during classes.

Joe Jarvis also points out that the information he’s collected “suggests that the states with the highest instances of ADHD diagnosis are also states where the traditional values of public education are least aligned with the population.”

Diagnosing ADHD has been questioned for some time now. Many people question if ADHD is more a behavioral issue rather than real cognitive deficit. Maybe it’s neither the two; maybe we should let kids be kids, without being drugged.

Another thing Jarvis emphasizes is the ADHD statistics. He explains them as laughable. Some of them include the fact that boys are more likely to be diagnosed with ADHD than girls or the fact that kids from unstable homes are at higher risk of getting ADHD.

If you believe that ADHD is a behavioral issue, not a real cognitive problem, don’t use potentially dangerous drugs. There are many other ways you can help your kids who struggle in classrooms. Try changing their diets, make them exercise more and make sure they get enough sleep. Try to solve this problem the natural way rather than giving your kid prescription medications.