Nowadays, children are exposed to many things that might have a negative effect on their morality and behavior. Two of the most important ones are peer pressure and entertainment, such as television, radio, magazines, and, most importantly – the internet.

Proper development of the child is one of the essential jobs that a parent has. You can help your child in it by introducing, for example, sand and water play that will have a positive effect on their coordination and cognitive skills.

With a child’s development also comes being accountable for teaching them about morality and how they should behave. In your hands lies the responsibility to instill in them moral values, with which they will live for the rest of their life. 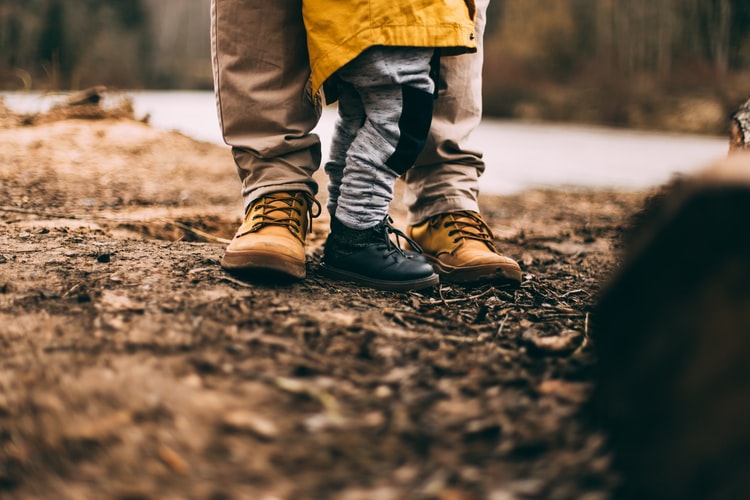 You might ask – how to do that? Here are some tips.

Be their role model

You know what they say – actions speak louder than words. Don’t teach your children something that you are not abiding by. Kids look up to you, so you need to use that advantage to teach them valuable lessons. Don’t go against what you say to them.

For example – let’s say you are teaching your children that honesty is important and that you should never lie. However, when you go somewhere with them, like an amusement park or cinema, you are lying about how old they are just to get the ticket for a lower price. What does it teach your children? That lying is useful if you can get something in return – in this case, a discount. Is this what you want your children to learn? Probably no.

For example, when they throw a tantrum, don’t shout at them – talk calmly and try to show them that you understand them. If your child is upset because he/she wanted ice cream before dinner, don’t tell them to go to their room. Sit next to them, try to bring them closer to you. Start talking – say that you know that ice cream is delicious and that you understand why he/she wants it, but they have to wait until dinner. You can say something like, “You wish you could eat ice cream now, I understand you.” In most cases, after a minute or two, the tantrum will stop, and everything will go back to normal. And without screaming involved (from your side at least)!

Let them decide about their money

If your child is older, you probably give him/her a monthly allowance. Try to divide it into three parts – 50% will be for them to spend. The other 50% divide again in half. Create two boxes – one with ‘CHARITY’ on it, and the other with ‘SAVINGS’ on it.

Sometimes, when the kids watch TV, they get moved by some spot, or by something that was said in the news, and they want to help. That’s where the charity box comes into play. Use the money from it, and give it to a charity case that your child chose. Thanks to that, they will learn how to contribute their own funds to things that are important to them.

Don’t pretend that you like to be lectured – everyone knows it’s a lie, and nobody wants to experience that. So why do you think it would be a good idea to do it to your children? Just as you don’t like it, they also probably don’t.

The key to success is conversation, not a lecture. Instead of saying directly what should they do, ask them about what they would do in a particular situation, and why. They will learn more by thinking about it themselves than from listening to your lecture.

Get involved in the community

Show your kids that your family is part of something bigger by engaging in the community. It doesn’t matter if it’s by volunteering in the church or by being part of the school board, but it will teach them that the more you have, the more you are responsible for helping others. Pick things that you can do as a family so that they also can help – engage in coat drives or visit the local nursing home. 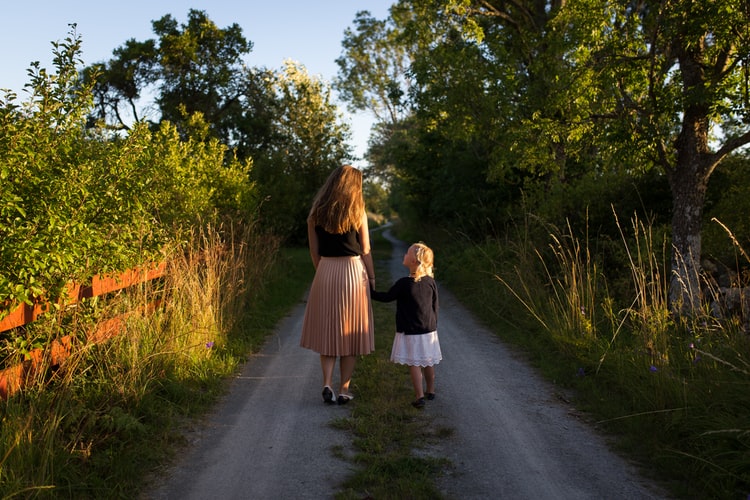 Since nowadays kids are exposed to many things that might have a negative effect on them, it is your responsibility to teach them morals. Depending on what values you want them to obtain, there are several ways in which you can do that.