There isn’t a person in this world that hasn’t seen the photo of the young Omran Daqneesh. The 5-year old boy was covered in dust and his face was smeared with dried blood. 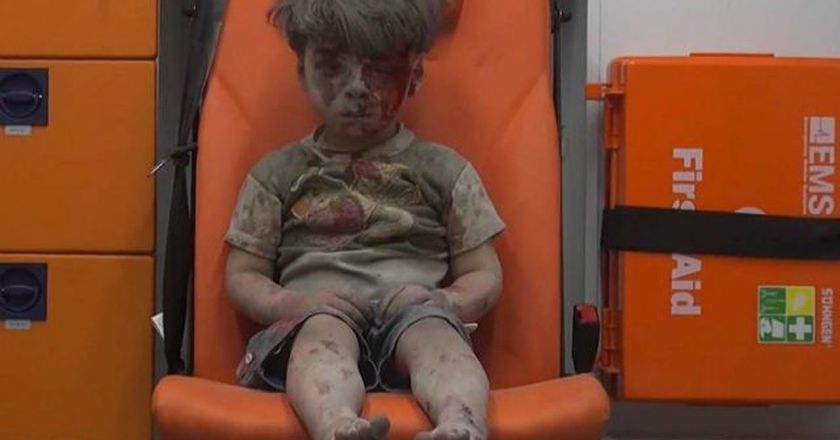 This photo of young Omran surviving an attack took the internet by storm and became a symbol of violence and brutality of the Syrian war. Omran survived the attack, unfortunately his brother, the 10-year old Ali died. 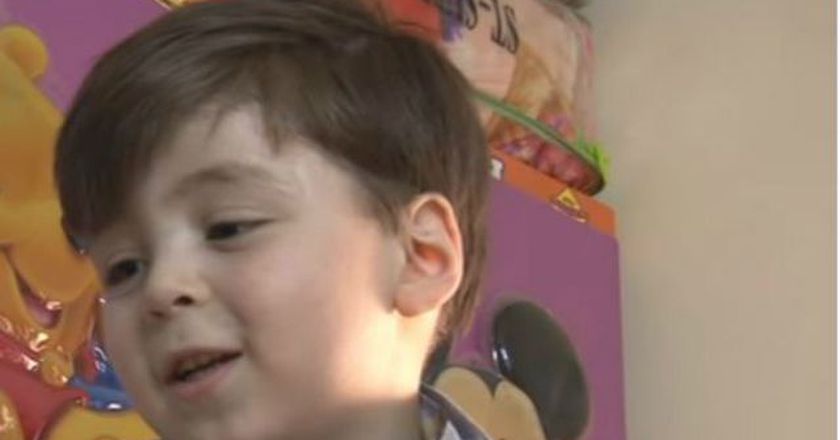 Although the conflict in Syria isn’t over yet, we’re so happy that little Omran is healthy and doing great despite everything he’s been through lately. 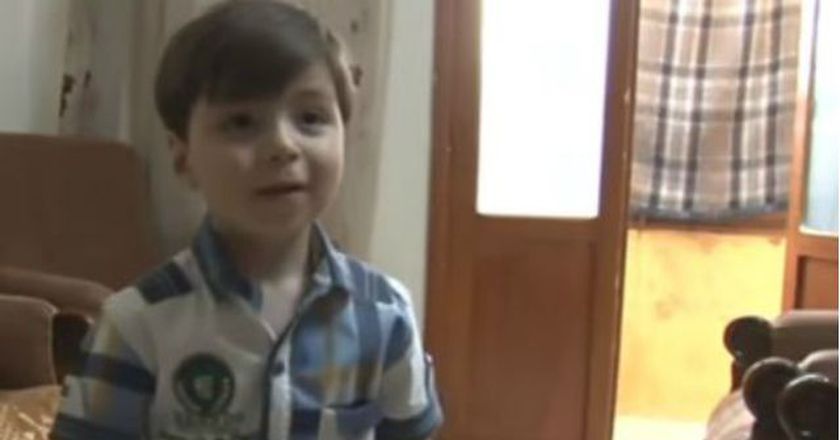