Two days after this photo was taken, the 5-months old Udai Faisal died of hunger. His extremities-skinny like thin tree branches, hollow cheeks and dry, sunken eyes reflect the horrifying consequences of malnutrition. 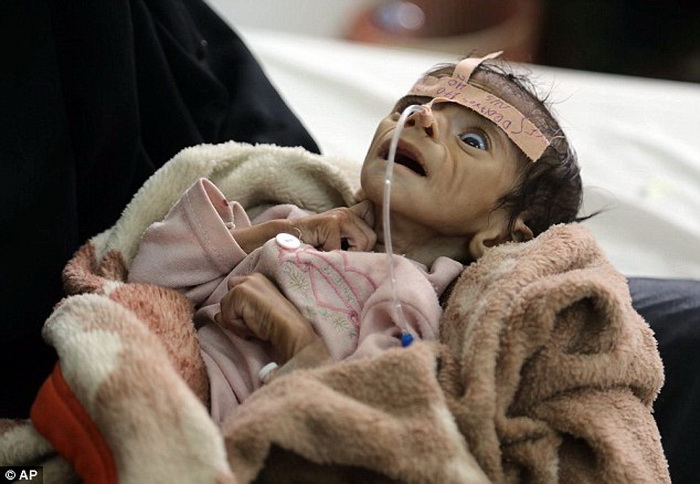 This small baby boy was one of the millions who suffered from the war in Yemen.

“He didn’t cry and there were no tears, just stiff. I screamed and fainted,” said his mother, Intissar Hezzam.

Udai’s family lives off his father’s pension. With the pension of 140 £ a month, the father Ahmed had to feed 9 children ranging from 2-16 years old.

Ahmed also worked part time as a construction worker but he lost his job when the war started. With the food prices rising, the family started eating only one meal a day, mainly some bread and yogurt. 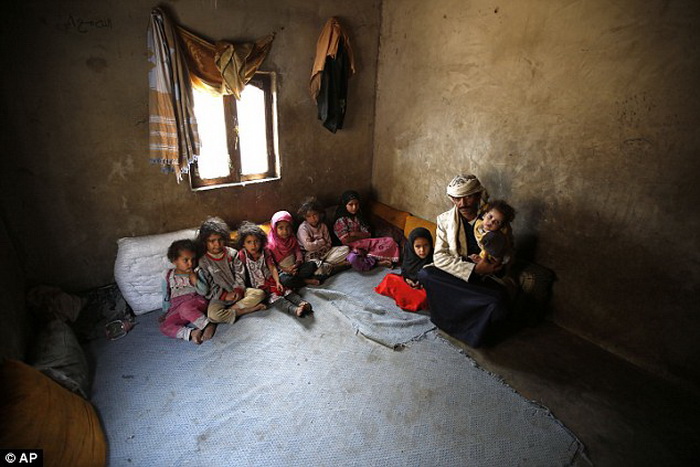 Hezzam breastfed her newborn baby for 20 days but her malnutrition caused her milk to stop. When her milk stopped, Hezzam started giving her baby boy formula. That didn’t last long since formula was hard to get and very expensive and Ulai only got fed every couple of days.

When Udai was 3 months old, he got diarrhea. His father rushed him to the local hospital but unfortunately, the hospital lacked the supplies and medicines to treat it.

On March, 20 Udai’s condition got worse and he was taken to the emergency department at Al-Sabeen Hospital. 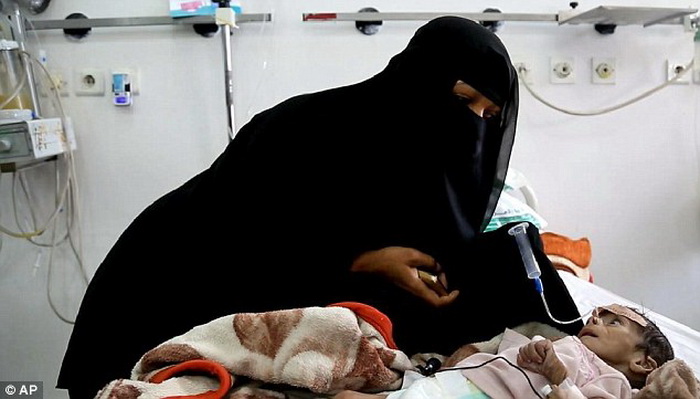 Udai was diagnosed with severe malnutrition, chest infection and diarrhea. The doctors gave him antibiotics and feeding solution.

Udai’s arms were convulsing, his thin legs motionless, his face was weak and pale. When he cried, there were no tears coming from his eyes since he was too dehydrated. He weighed only 5.3 pounds.

The doctors lost all hopes after 2 days of treatment so Ulai’s parents decided to take him home. Three hours later, Udai died.

Udai Faisal was one of more than 1.3 million children suffering from malnutrition in Yemen.