Give yourself a Christmas gift and watch the newly released film ANGEL on Amazon and iTunes. 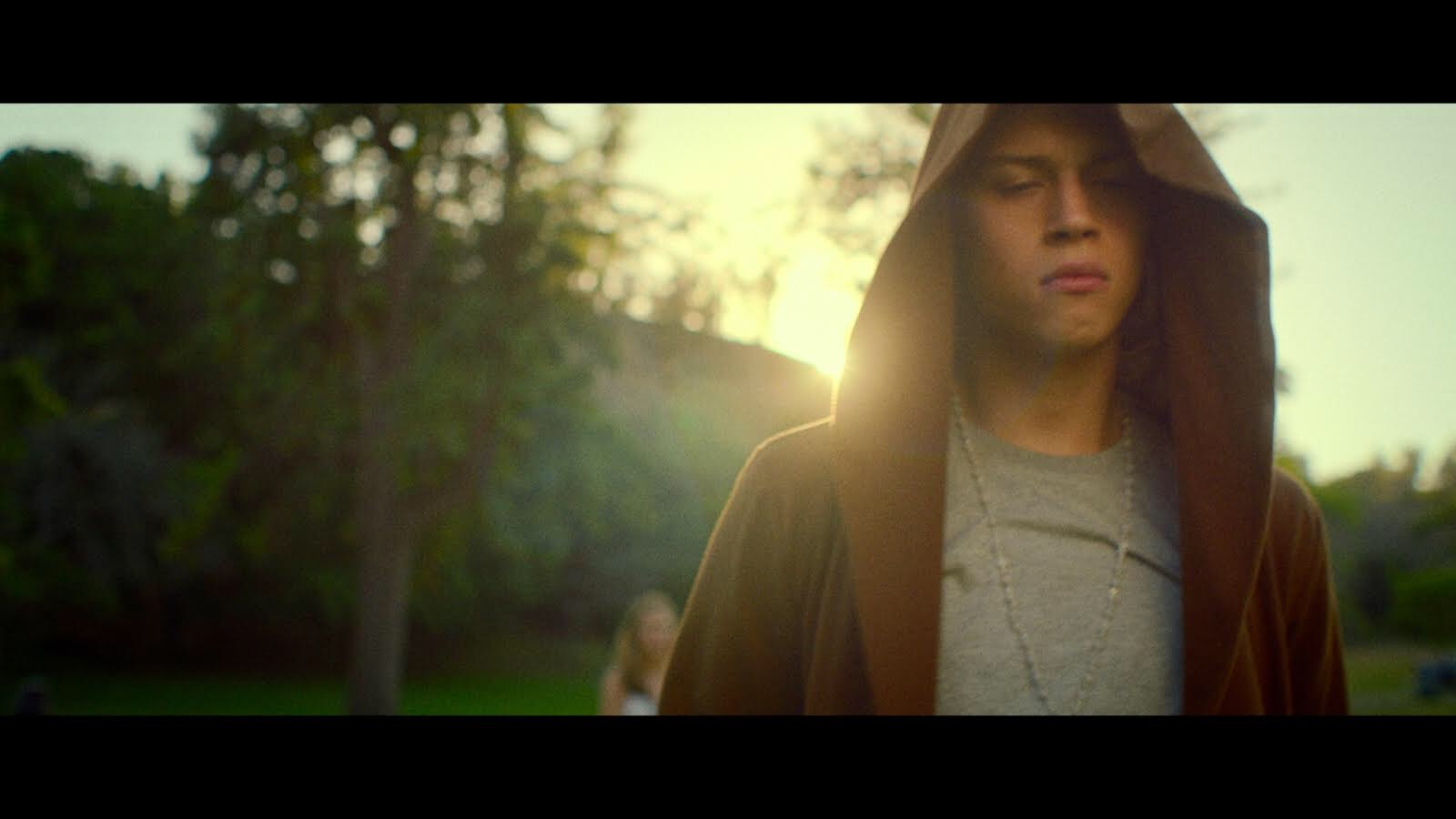 This is an exciting tale of a young homeless boy in East LA who we discover can do Miracles. The story follows him as he uses his hands to heal and help the community around him all the while being pursued by evil people. The film is beautifully shot with a moving score and it captures your emotions as it takes you through a rollercoaster ride to restore your Faith. 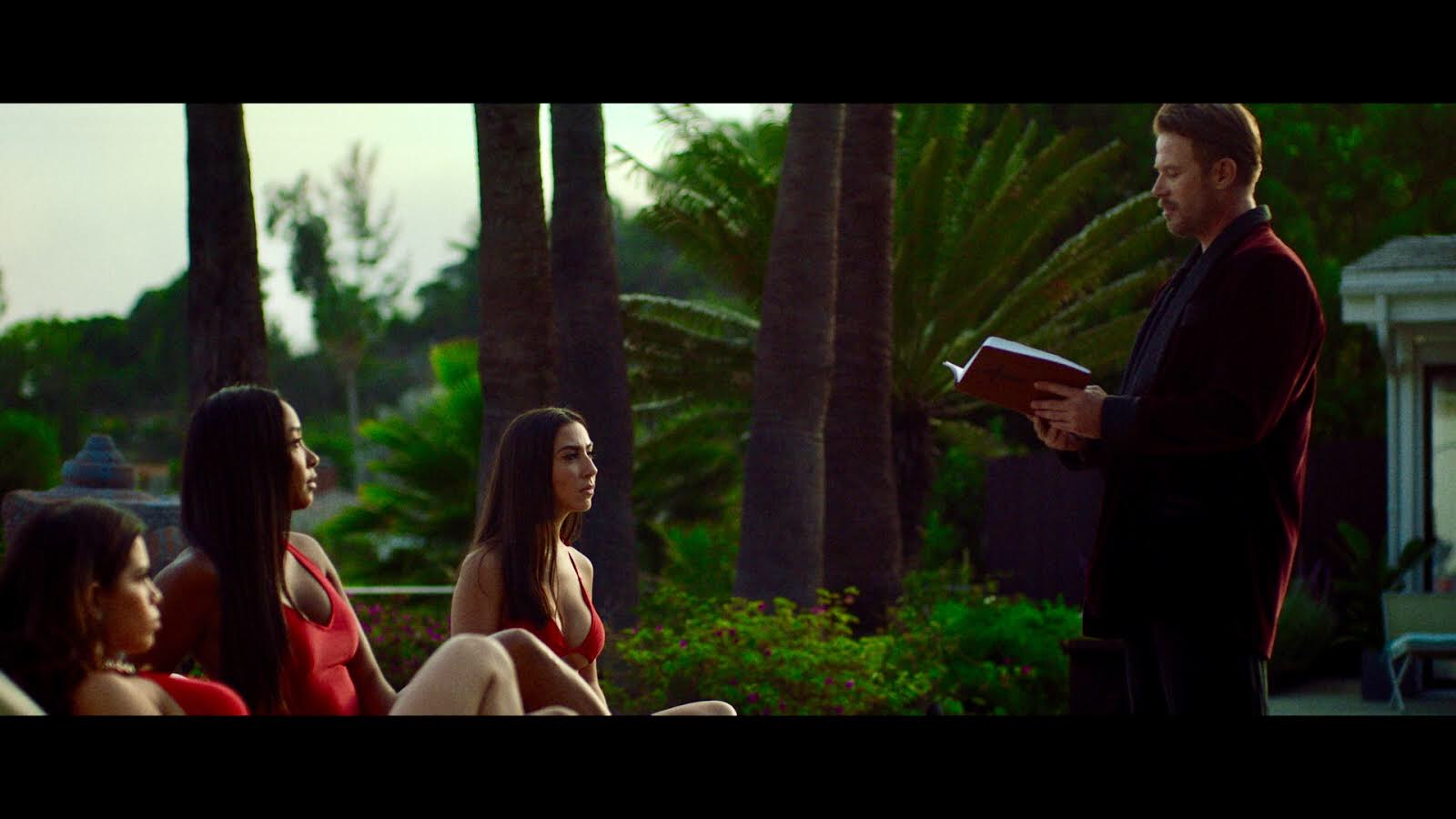 It’s the perfect film to get your teenager to watch whilst they are home for the holidays! It’s edgy and racy enough, with beautiful women, guns and adrenaline, that they won’t realize they are being given a lesson in kindness, acceptance and above all Faith in a Higher Power. 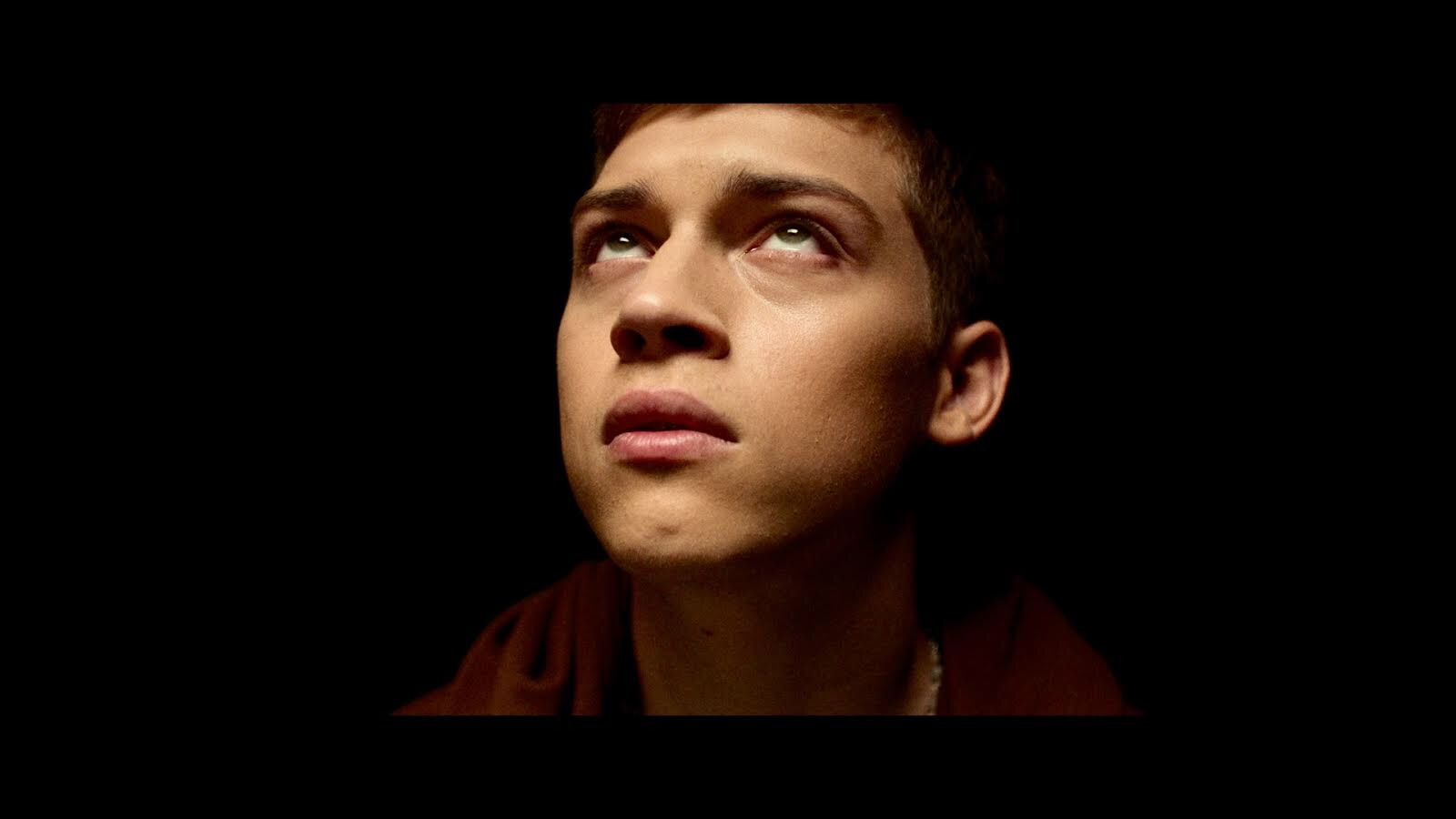 It stars Disney’s Ricky Garcia as Angel the lead role and features additional cast that will excite any millennial and x generational such as influencers Apryl Jones and Olivia Jordan (former Miss USA). Jacob Young the Emmy Award Winner also has a role as Mr Jones. 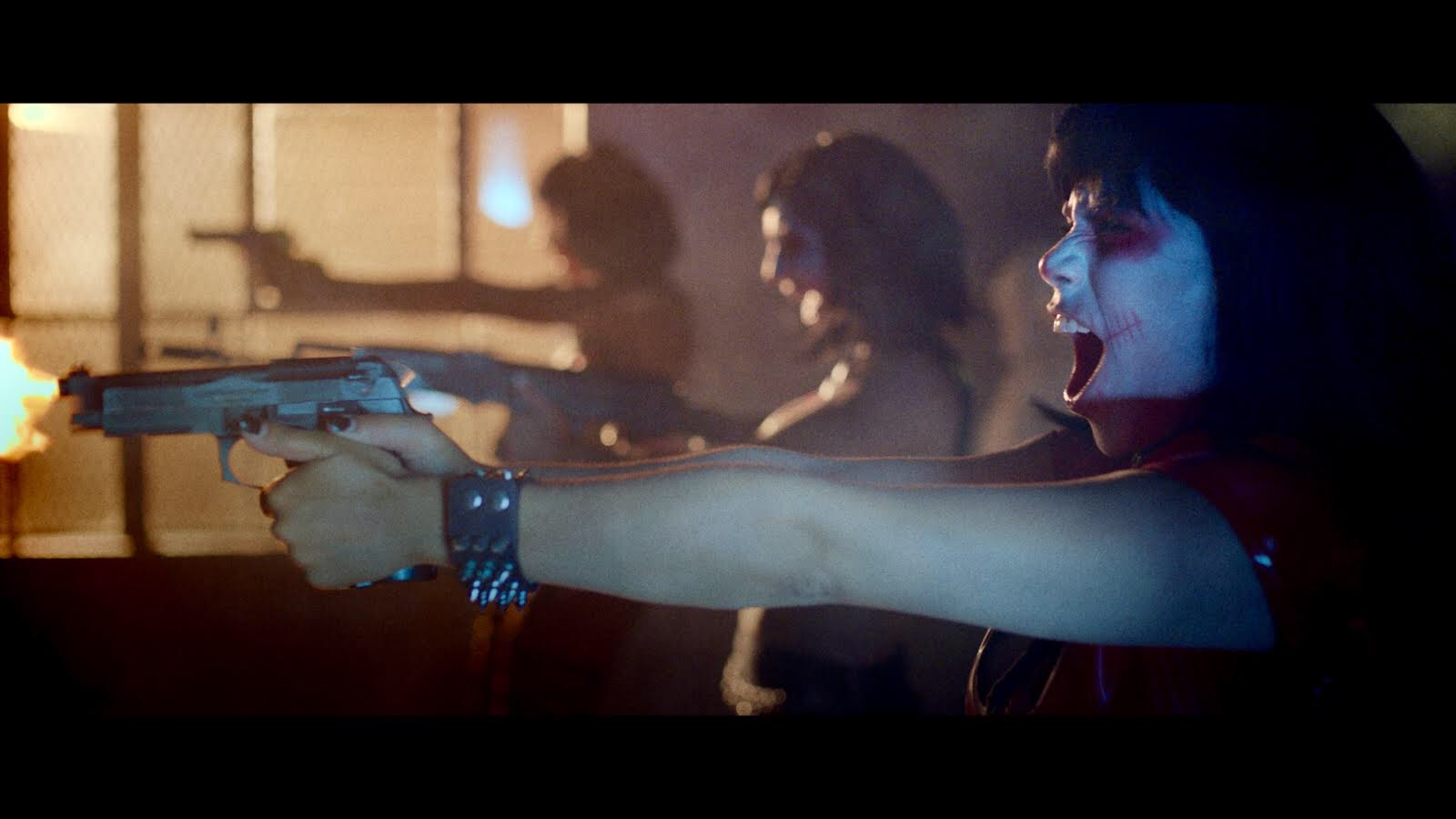 It also features prominent religious figure Erwin McManus, the Head of Mega Church Mosaic, who loved the message of the film so much he wanted to be a part of it.

So treat yourself and your family this Holiday to a boost of Faith as well as fun and entertainment.