For the past five years the Simin Hope Foundation, founded by Simin Hashemizadeh, has produced one of the biggest and most impactful holiday events for the underprivileged. This year Simin had the best event ever with even more families receiving free gifts and toys given out by the celebrity guests, free food and drinks, entertainment by world famous Kidz Bop singer Isaiah Morgan and co-hosted by Navid Negahban, also known as the Sultan from Disney’s live action Aladdin. 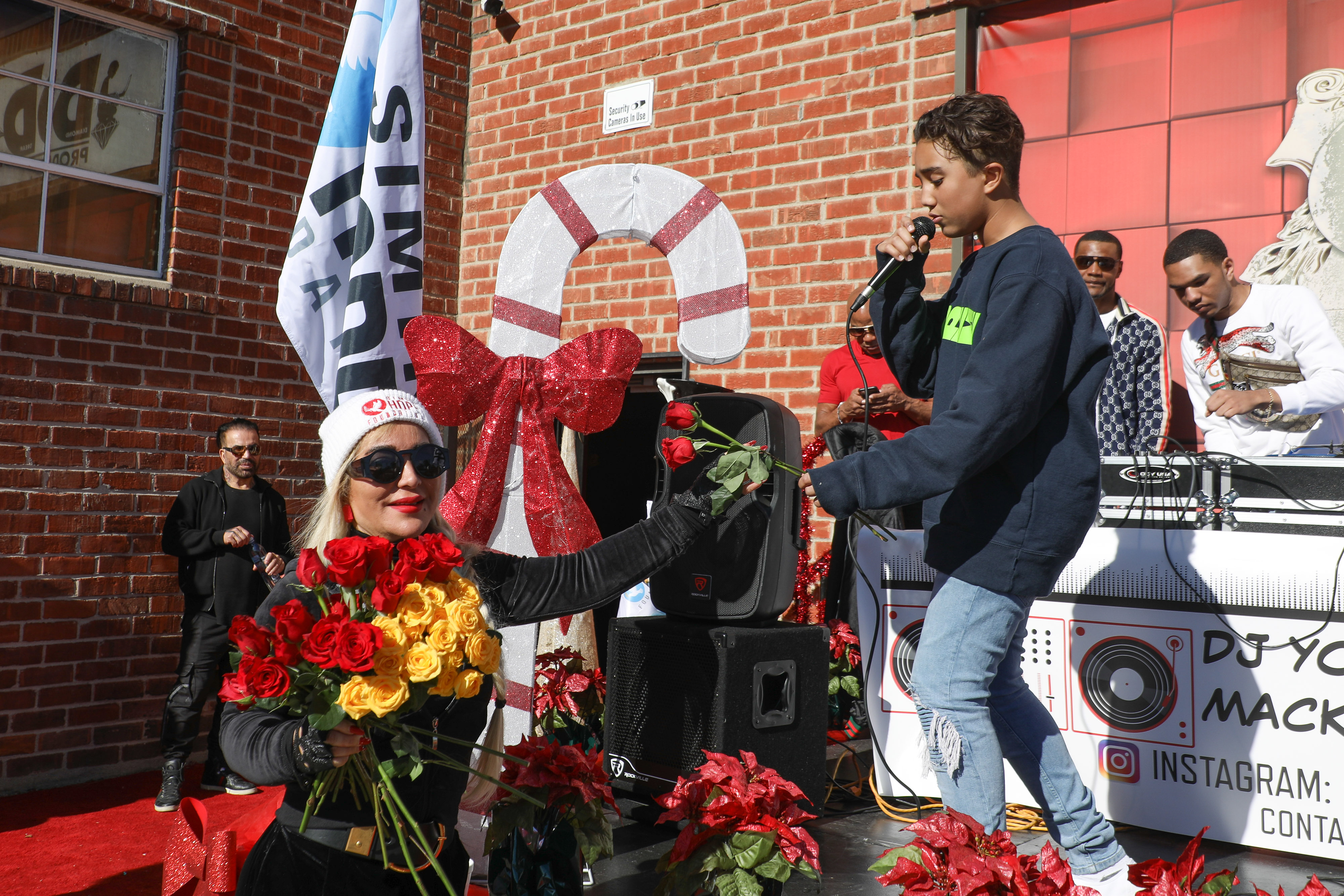 For the sixth consecutive year gave in-need, at-risk, foster, homeless, abused and abandoned children of Los Angeles the best holiday of their lives with an afternoon of games, massive giveaways, delicious food, live music, celebrity guests, and even real snow with sledding and snow games. Many of the children who came had never before seen snow and families lined up for hours, starting from as early as 5am for an event that started at 11am. 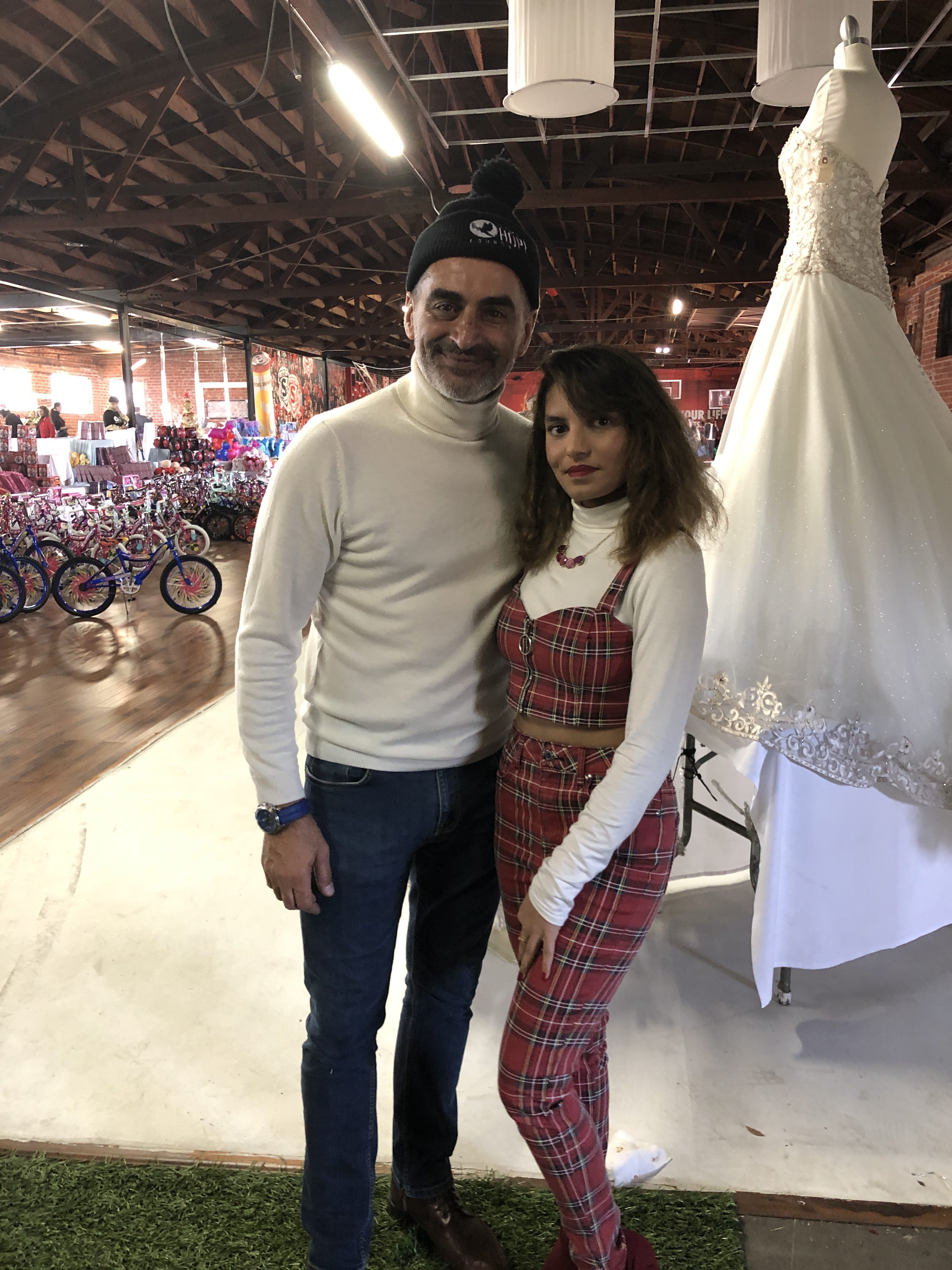 The event was supported fully as always by the LA Police Department who acknowledge it to be one of the biggest and most impactful events of the year. They assisted with every aspect including promotion to the families in need so they know to come, through to having their cadets assist at the event. The partnership between the police force and the foundation is truly inspiring.“The relationship we have with the Simin Hope Foundation is second to none. Her kindness and generosity that she has provided to the entire North Hollywood community is just incredible,” states John Catalano, Senior Lead Officer, LAPD N. Hollywood Police Station. “We are very lucky to have such a person / foundation that we can call a friend.” 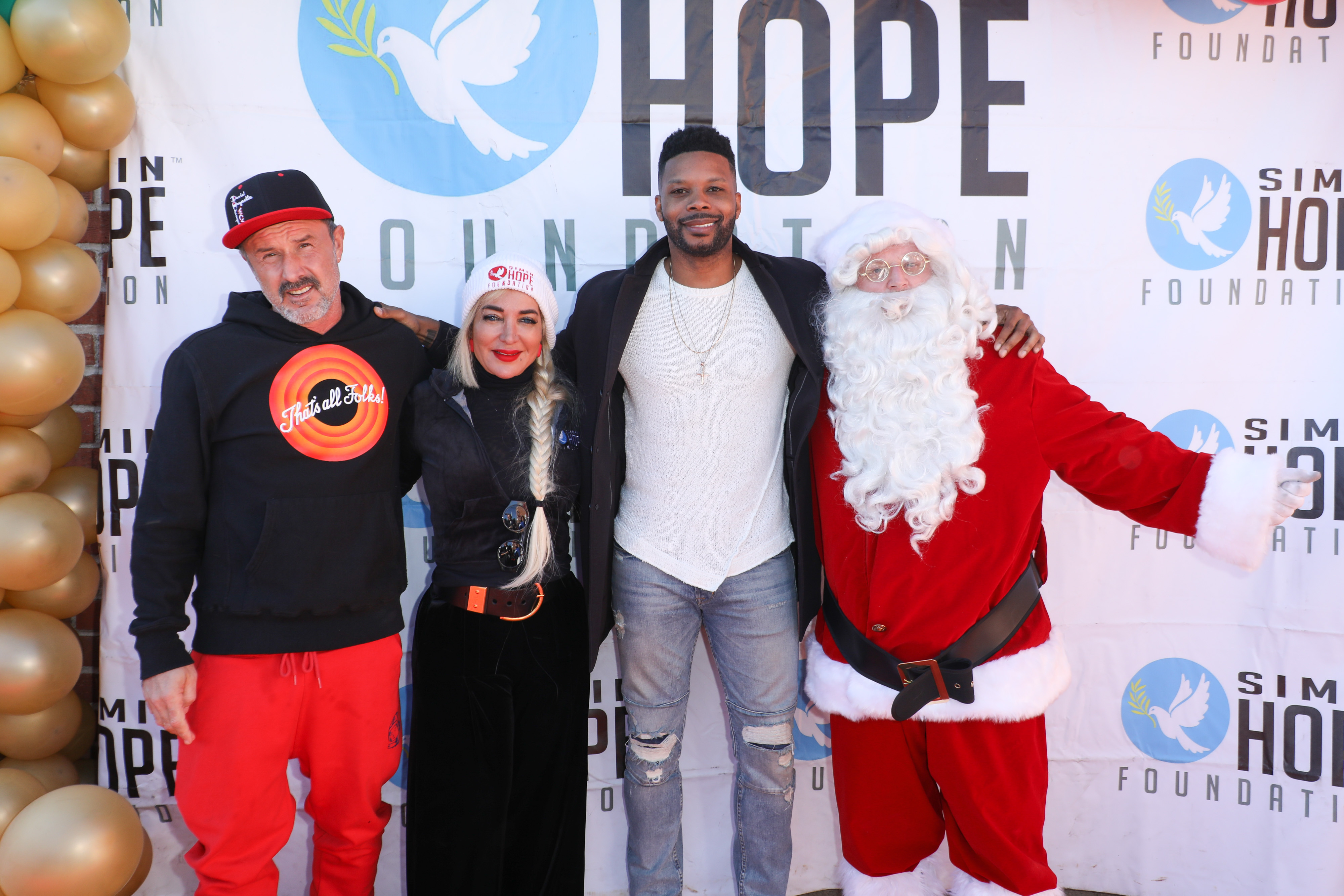 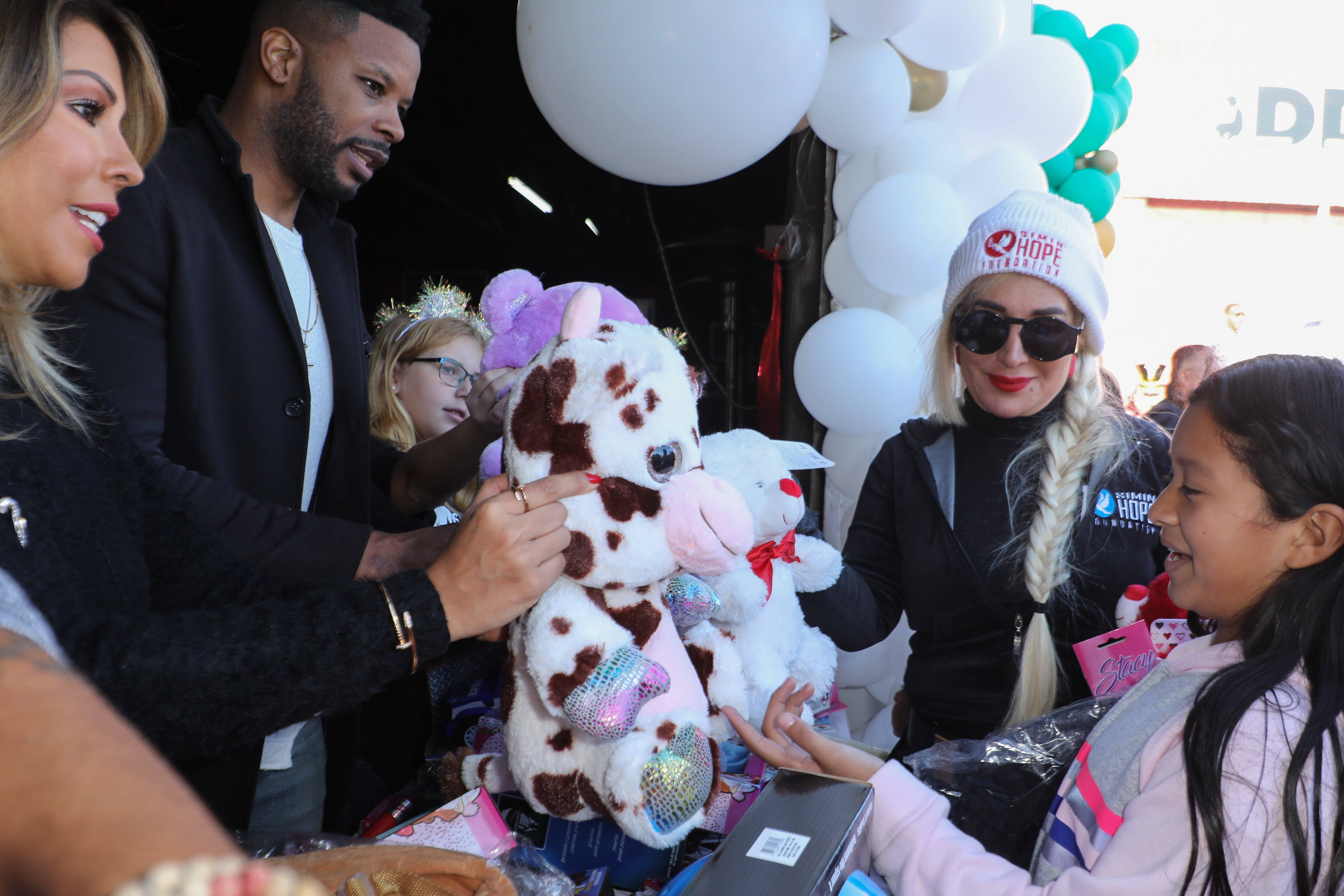 Thousands of toys were given out including real bicycles and toy cars! The biggest toy giveaway in LA by far. A truly miraculous holiday for lucky families who got to experience the generosity of one woman Simin Hashemizadeh of the Simin Hope Foundation. 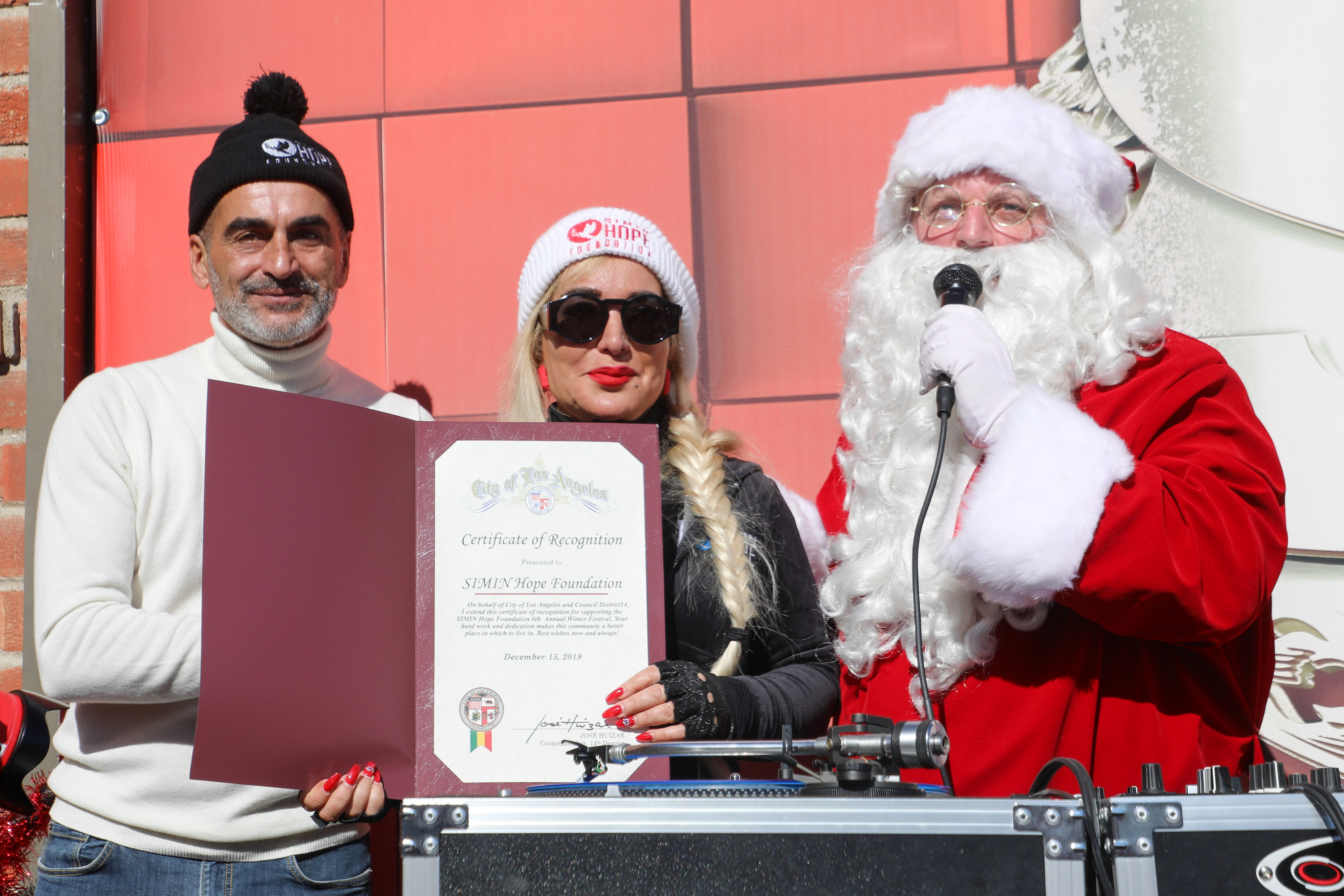