There’s a lot of scepticism when it comes to weight loss shortcuts – and rightly so. For starters, there are a ton of fad diets which are dangerous, unhealthy and don’t promote a healthy approach to eating. Then, there’s all the exercise ‘hacks’ which promise to build you a bikini body in just 10 mins a day. (Yeah, right, the guy on the ab roller infomercial clearly lives at the gym and has probably never used the ab roller in his life!)

There are also the weight loss pills claiming to increase your hormone levels (because that sounds like a wonderful thing), get shredded shakes, detox lemon tea and cellulite creams.

The world is full of marketing experts selling products which actually have little or no effect and the people of the (Western) world are getting larger, whilst also becoming desensitised to the marketing hype. Consumers now are rightly suspicious.

Up until now, the one big shortcut available is liposuction. It’s the physical removal of fat during an operation. But, and it’s a big but (excuse the pun), lipo is surgery. It’s expensive, invasive and can leave scars – and it’s not without side effects or downtime.

So, there’s always been the need for a non-invasive treatment that’s affordable, scientific, safe and works. 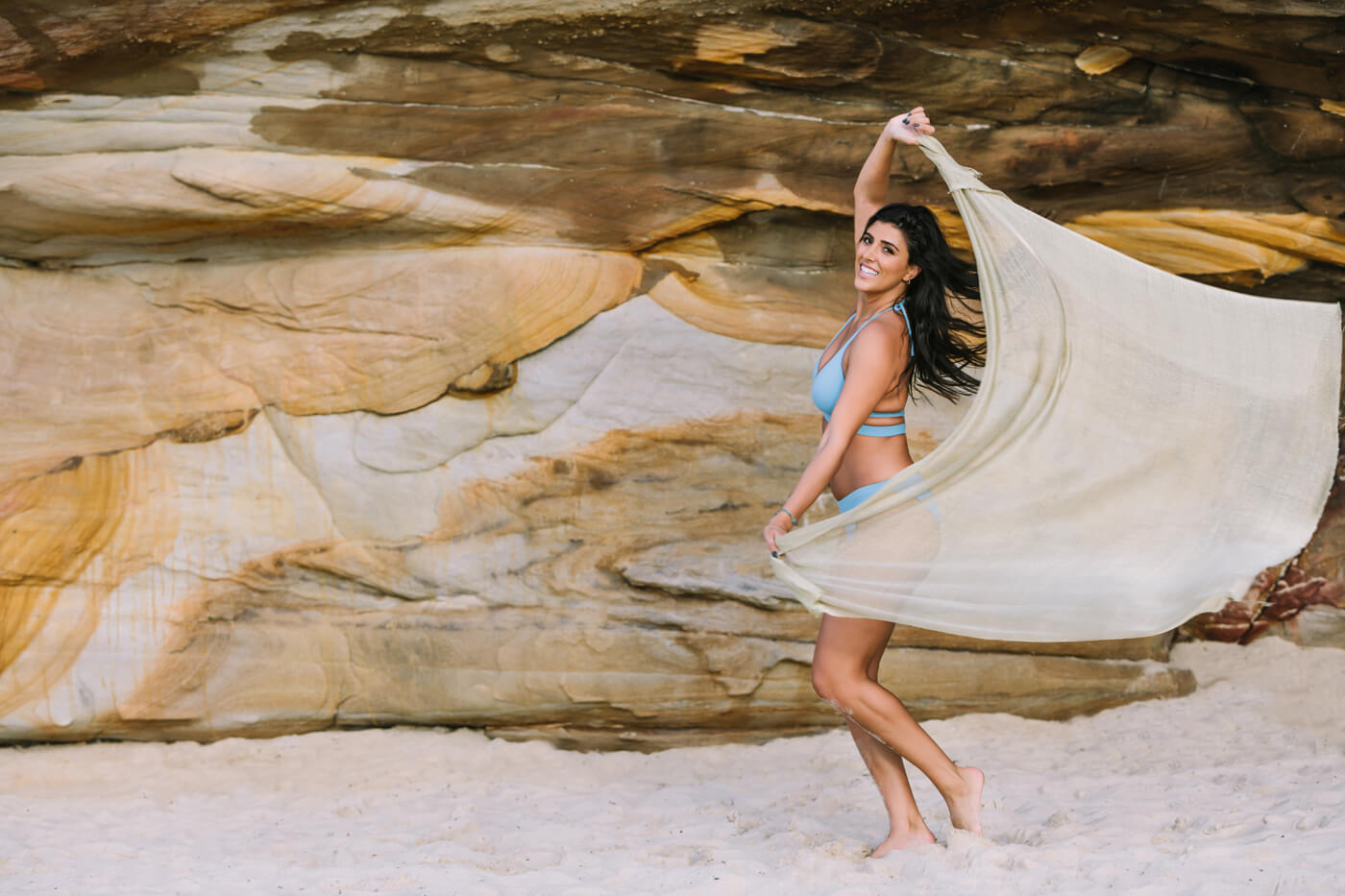 This spa or clinic treatment is aimed at people who are a little soft. It’s not aimed at the very overweight or obese (who really should consider a healthier diet and exercise plan) or the extremely lean and fit. The marketing for the fat freezing industry appears to be centred on promoting targeted fat loss – or treatment of stubborn pockets of fat – as opposed to an overall weight loss solution. It’s more of a body contouring procedure.

The treatment works by an ‘applicator head’ drawing fatty areas into the patented applicators and cooling the area to approximately -8 c.

There’s absolutely no danger of harm to the tissue but the cool temperature does damage up to 30% of the fat cells in the area. These damaged cells then become metabolised by the body in a natural way. Fat Freezing is being touted as non-surgical liposuction.

According to device manufacturers, Coolsculpting & Clatuu, there are no side effects, there’s no downtime and treatments can be squeezed into a lunch break.

Ok, so does it work or is this just the tech version of another fat loss marketing scam?

After 1006 ratings, 76% of people said it was ‘worth it’ on RealSelf. That’s a large enough audience to be able to draw some conclusions.

Every person’s genes and biology is different. So, it’s only natural to see a range of different results. Some from the completely amazing to others where nothing has happened. These actual patient reviews are not a controlled study, so we don’t know what their diets and lifestyles were like post treatment but the vast majority of reviews seem quite positive.

So, if we can now use technology to lose weight does that mean we can now have our cake and eat it too?

People love a good shortcut. So if they can accelerate their fat loss goals and improve their appearance over their lunch break then it’s something that’s going to become VERY popular. 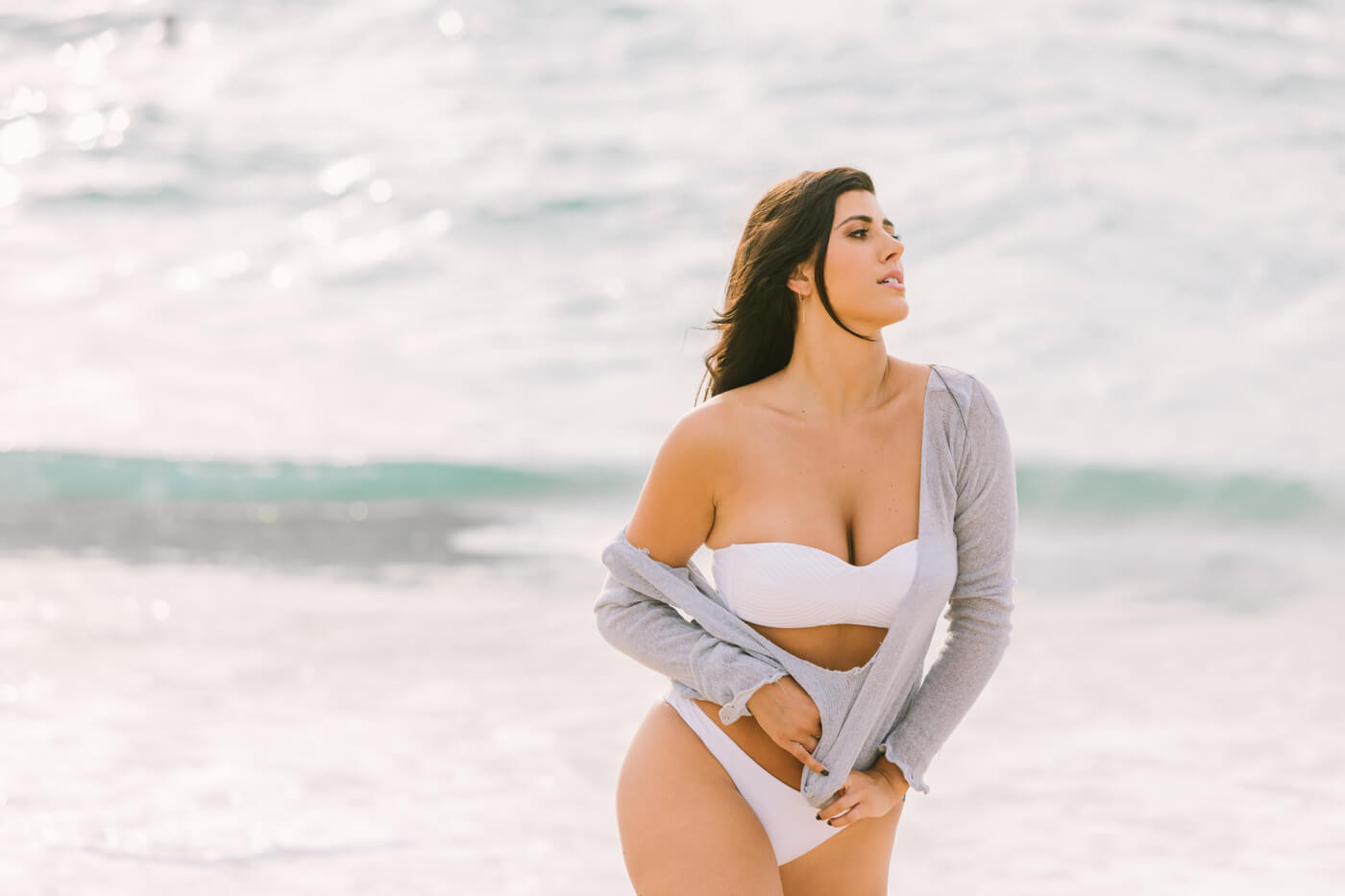 “One of the big markets we’ve seen emerge is from brides-to-be” says owner of Australia’s leading fat freezing clinics, Body Catalyst. “Women finally have a proven, safe and genuine treatment which can help them lose weight in the areas they need before the big day.”

“The treatment is also becoming popular with men too. Men typically notice more fat around the abdomen and lower back (love handles) which they want to shift.”

If you’re considering trying a fat freezing treatment, we recommend reading the reviews from your local clinic. There are different manufacturers, and clinics charge differing amounts, so you may be more comfortable making a booking once you’ve done some research.