We’ve been waiting for the most spectacular event of the year and it finally came! No, it’s not Christmas, it’s even better: The Victoria’s Secret Fashion Show 2017. Shanghai was the fashion center of the world this year and the Mercedez Benz Arena was filled with the most beautiful angels. 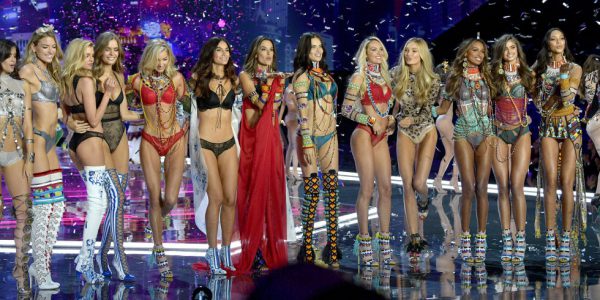 New baby mama, Candice Swanepole has the honor of opening the spectacular show, wearing Olivier Rousteing design. Balmain’s main man designs were featured in the first section called the “Punk Angel”. There were 6 sections in total and the models all looked breathtaking.

The performers list was incredible too. Ex-One direction singer, Harry Styles had the honor of performing. The other performers were Miguel, Leslie Odom Jr, and Jane Zhang.

Lais Ribeiro is the model that had the owner to wear the Fantasy Braw, the2-million dollars bra designed by Mouwad. The Brasilian beauty killed it in the “Goddess” section. 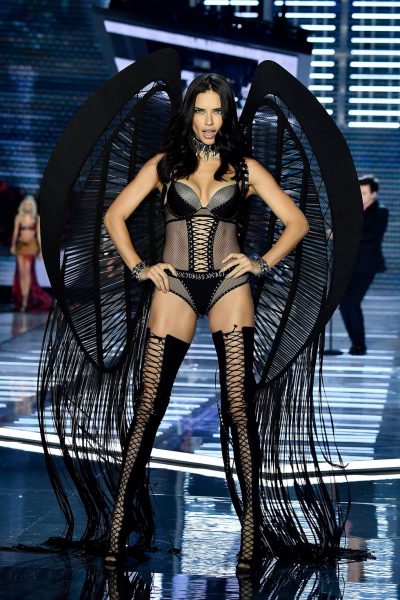 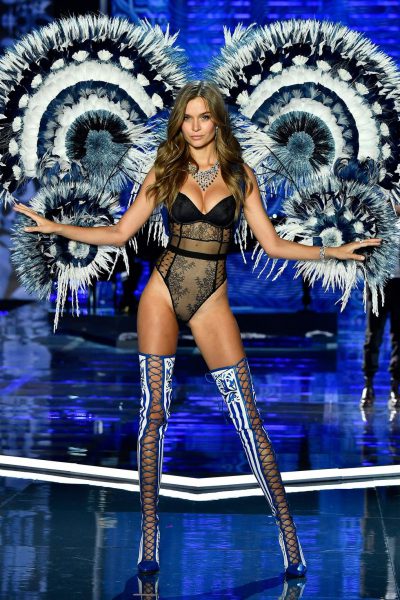 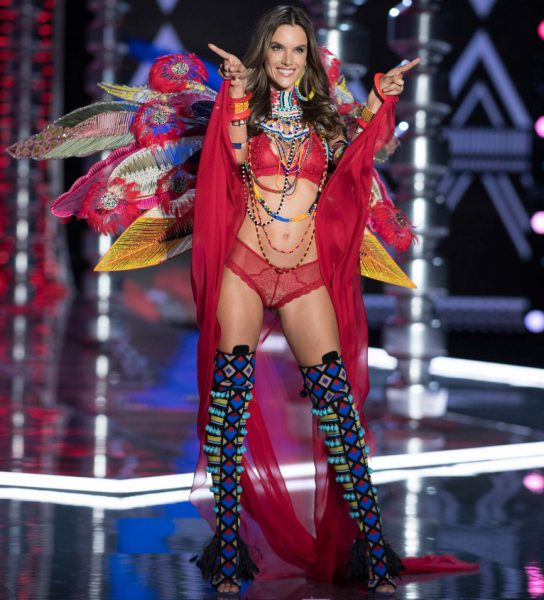 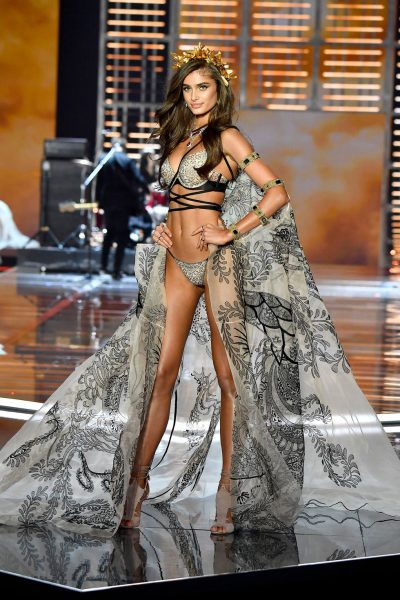 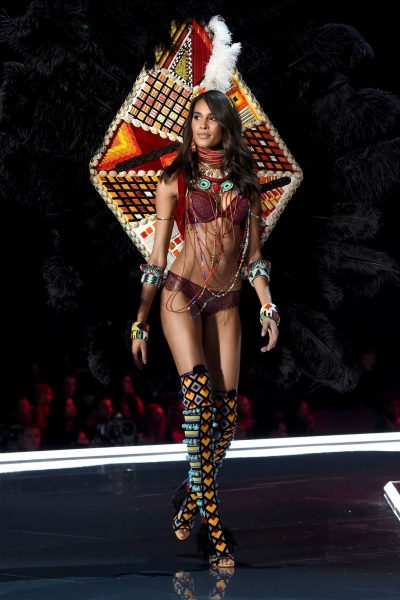 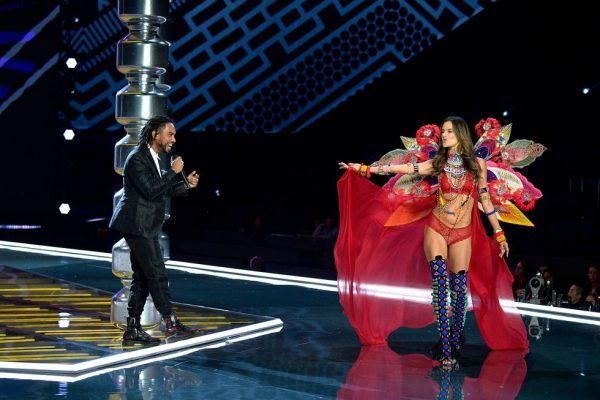 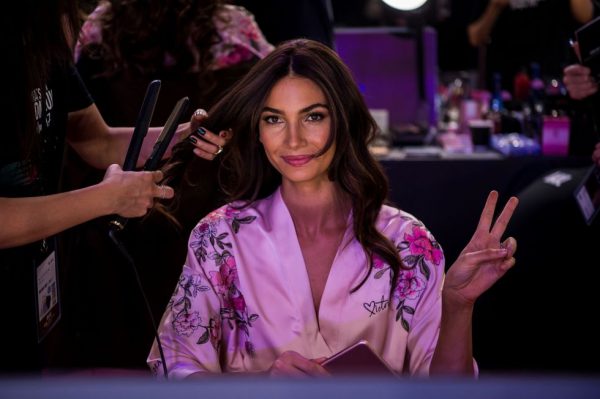 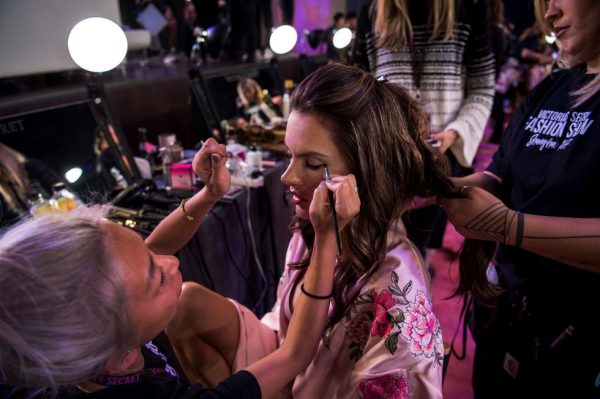