In her debut book, Don’t Wait, Create, Erica Barry provides a roadmap to digital content creation and finding one’s creative voice and highlights the inspirational journeys of successful digital creators. Erica wants to provide her readers with the tools necessary to become one of the top content creators in this ever-changing digital world. 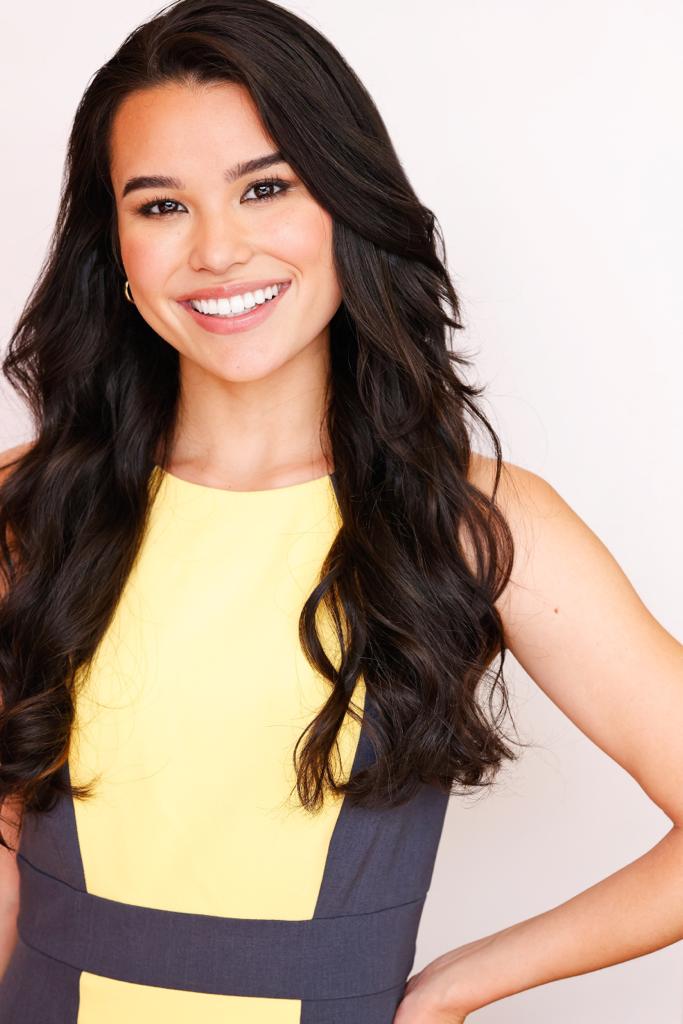 But, what content would one expect to see from author Erica Barry herself?

Erica Barry started her journey in the social media world almost a decade ago, when she was just 14 years old. She created a food blog that was initially created for her family and friends. Eventually, that food blog received hundreds of thousands of views and helped her secure sponsorships.

Now, Erica has a strong presence on Tiktok and Instagram, where she takes her followers on a journey through her day-to-day life. On an average day, you may see Erica post about her makeup look, outfit choice, a new popular trend, or just her spending some time with friends.

When asked who her favorite content creators are and why Erica says, “Two creators that I really like are Kelly Stamps on YouTube and Victoria Paris on TikTok. I really like the transparency these two give in to their content creation process because a lot of people only show the very glamorous and seemingly effortless side of being a creator. I think it’s very helpful when creators show the hours it takes for them to edit videos, the way they plan their content, what their growth strategy was, etc., but that often goes unseen.”

Much like her personal content, Erica values transparency in those that she follows. She understands that this is a quality that many people are looking for from content creators today. People want to follow people on social media that they can relate to because relatability is missing from mainstream celebrities today. Erica calls these relatable content creators “anti-celebrities,” and speaks more on the importance of relatability in her debut book. 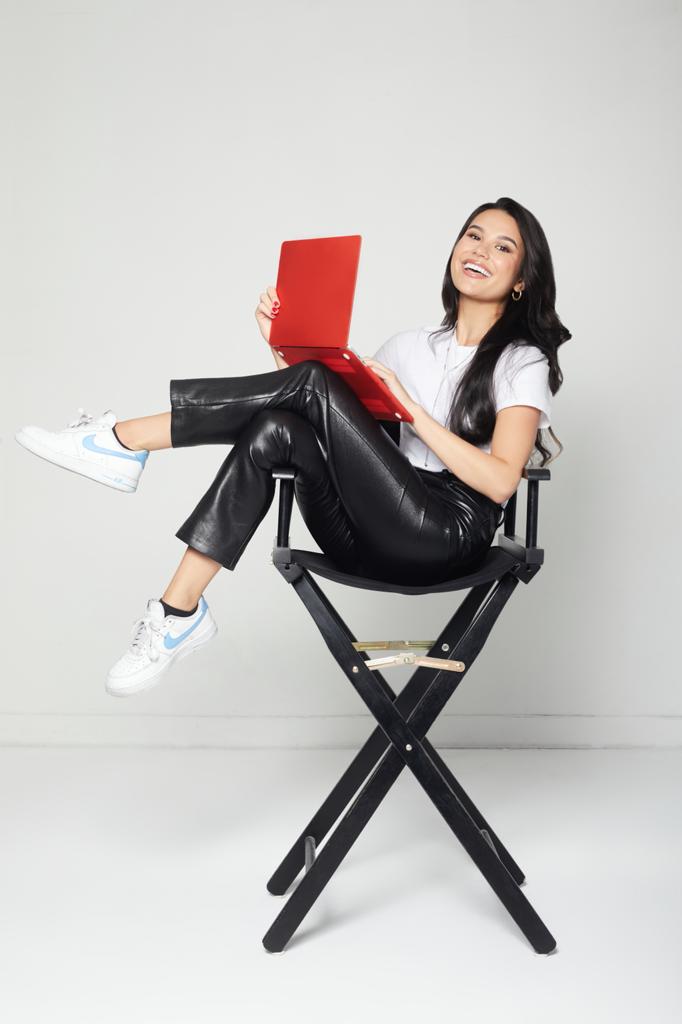 “There are so many tiny little niches and micro-influencers that small communities of people really care about and that’s such a different concept of fame. It’s made fame so much more accessible. I think this really exploded during the pandemic because it exposed how traditional celebrities were pretty out of touch with most people’s reality,” Barry states.

Erica interacts with some of these “niche communities” through her Tiktok, and focusing on them has helped her grow her following. One of the niche communities that she interacts with is the fashion community. Many micro-influencers on social media have built massive followings just by showing off their particular fashion style and taste.

Some of Erica’s most popular posts on Tiktok are those where she is interacting with the fashion community. She has created a series on Tiktok where she shows off her different outfits through the perspective of a security camera. The philosophy that she chose to use and her particular fashion taste is what helped her stand out from other people posting about their fashion. One of her recent security camera fashion posts received over 1.3 million views!

Erica Barry has been interacting and engaging in social media since the early days of the internet. She quickly learned how to leverage different social media platforms to create her own content and grow her following. 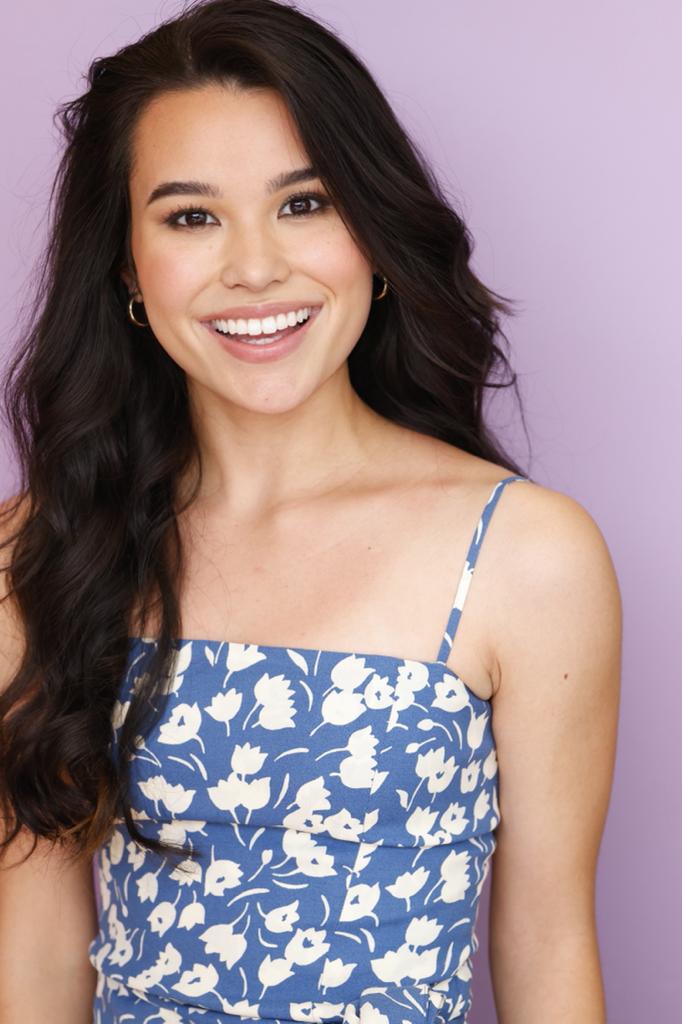 “In the past, you had to fit into a narrow box defined by Hollywood to get your content seen and monetized. Now you have all the tools you need to create your own work immediately. You can create a community, share your ideas with others, and entertain the world–no permission necessary,” she says.

There is so much that can be done in the digital age. It is just about knowing where to start, and Erica Barry’s new book, Don’t Wait, Create, is just the starting point you need to become successful in the digital world.