Imagine hearing your child laugh, cry tears of joy, and run to you excited to share what they learned today.

‘Edutainment’ aims to create that moment, bringing a fresh alternative to traditional teaching methods. In a highly entertaining cinematic experience that educates while engages viewers, both parent and child will benefit.

The global pandemic that forced families inside has caused rapid growth in this new education style that combines the technology and entertainment kids love and crave, with the education we all want them to have. Even before the covid crisis edutainment was on the rise but given its recent growth spurt the global Edutainment market is expected to exceed $10.11 billion by 2025. 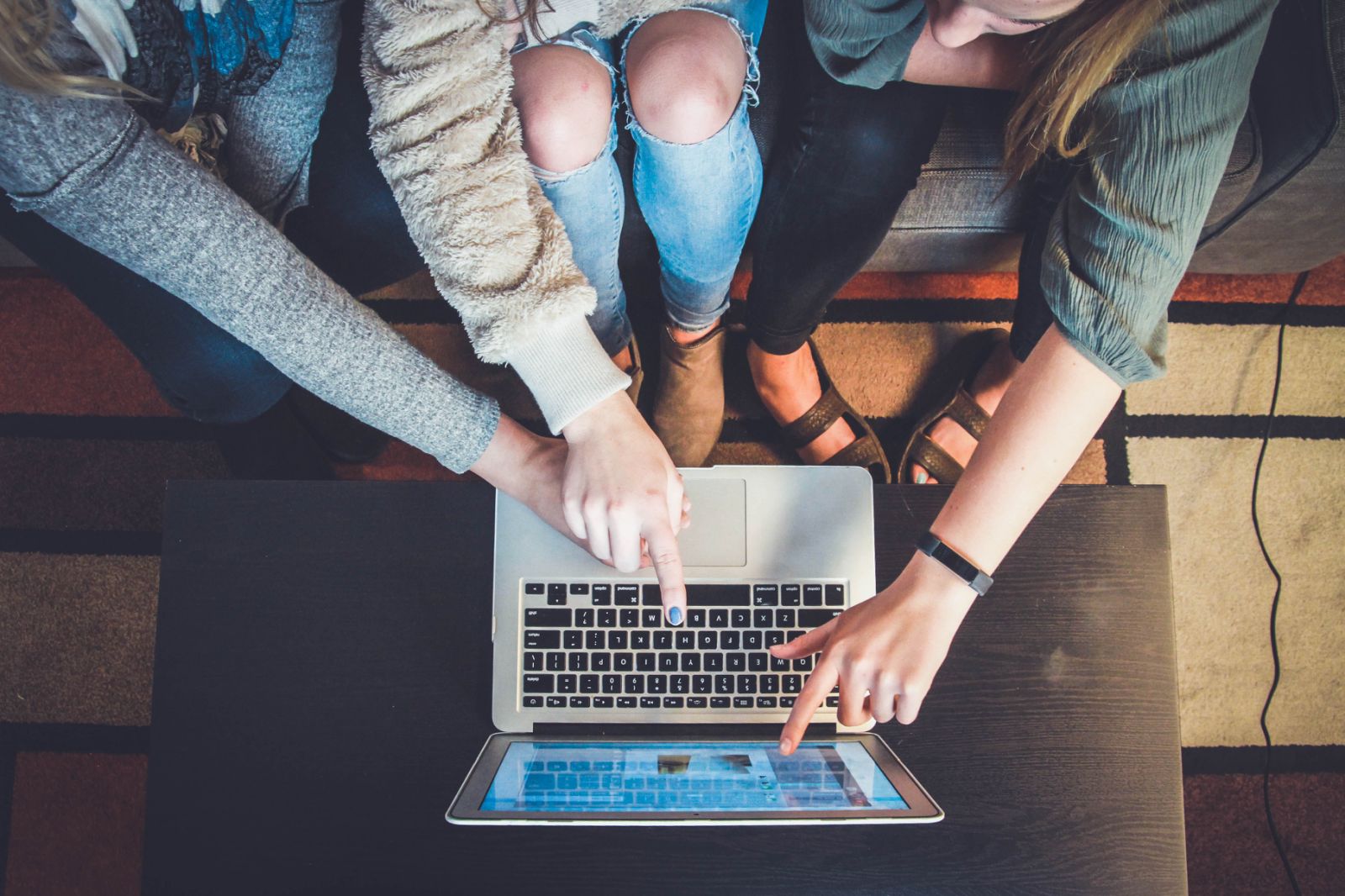 What is Edutainment? It’s the combination of entertainment and education, based on the idea that we retain information better when it connects with us on an emotional level, often induced by traditional storytelling, movies or television shows.

iNDIEFLIX for example is a film company that specializes in Edutainment. Their mission is to connect people through storytelling and inspire change with purposeful short films and documentaries. Its new category of educational programming helps open up conversations while inspiring community spirit and action. No more textbook education. This is Edutainment.

Children are like sponges, and mothers know firsthand how much children pick up on! In today’s world it’s more important than ever to be educated on various issues to form unbiased opinions and understand current events, as well as individuals around us. All iNDIEFLIX films are documentaries under an hour long and combine real people telling their stories with related experts who provide the science, perspective and resources. Children will receive the best education entertainment can provide, assuring parents that their children are getting ahead of the curve. 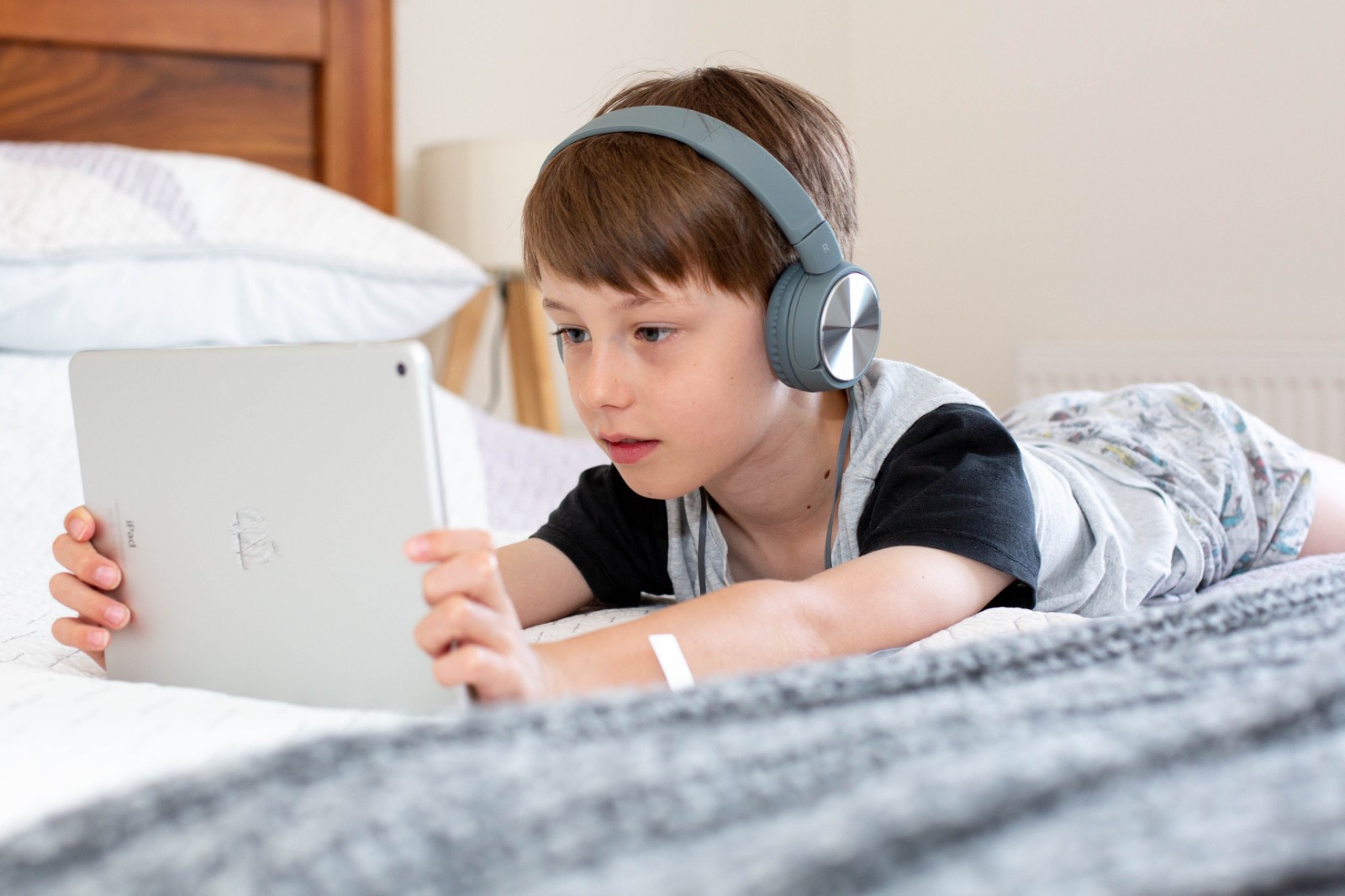 iNDIEFLIX has perfected Edutainment by creating full-length narrative films that help educate as well as entertain. The practice of Edutainment became widespread in the United States after philosopher and educator John Dewey encouraged experimental methods of teaching to promote student engagement and excitement with learning. Today, educators around the world use Edutainment methods to educate populations on social issues, including substance abuse and teen pregnancy. INDIEFLIX, from its inception, has been at the forefront of this movement.

Parents know that their children will be future leaders in our world, and innovative company iNDIEFLIX understands this. By improving education, iNDIEFLIX is reshaping how children learn as we know it. The worldwide screening and subscription streaming service promotes and supports socially impactful films and is on its way to becoming part of Liquid Media Group, which has decided to embrace this as a way to create positive change across the world. Liquid Media Group with its rapidly growing distribution network of nearly a billion households worldwide is planning to help families all over the world bring Edutainment to their children.

However families are not the only ones who know the value of Edutainment. A rapidly growing number of large corporations and government bodies are also using Edutainment to educated its employees about uncomfortable topics like sexual harassment and racism. The entertainment element of this education makes the conversations about these taboo or difficult topics, easier to discuss. 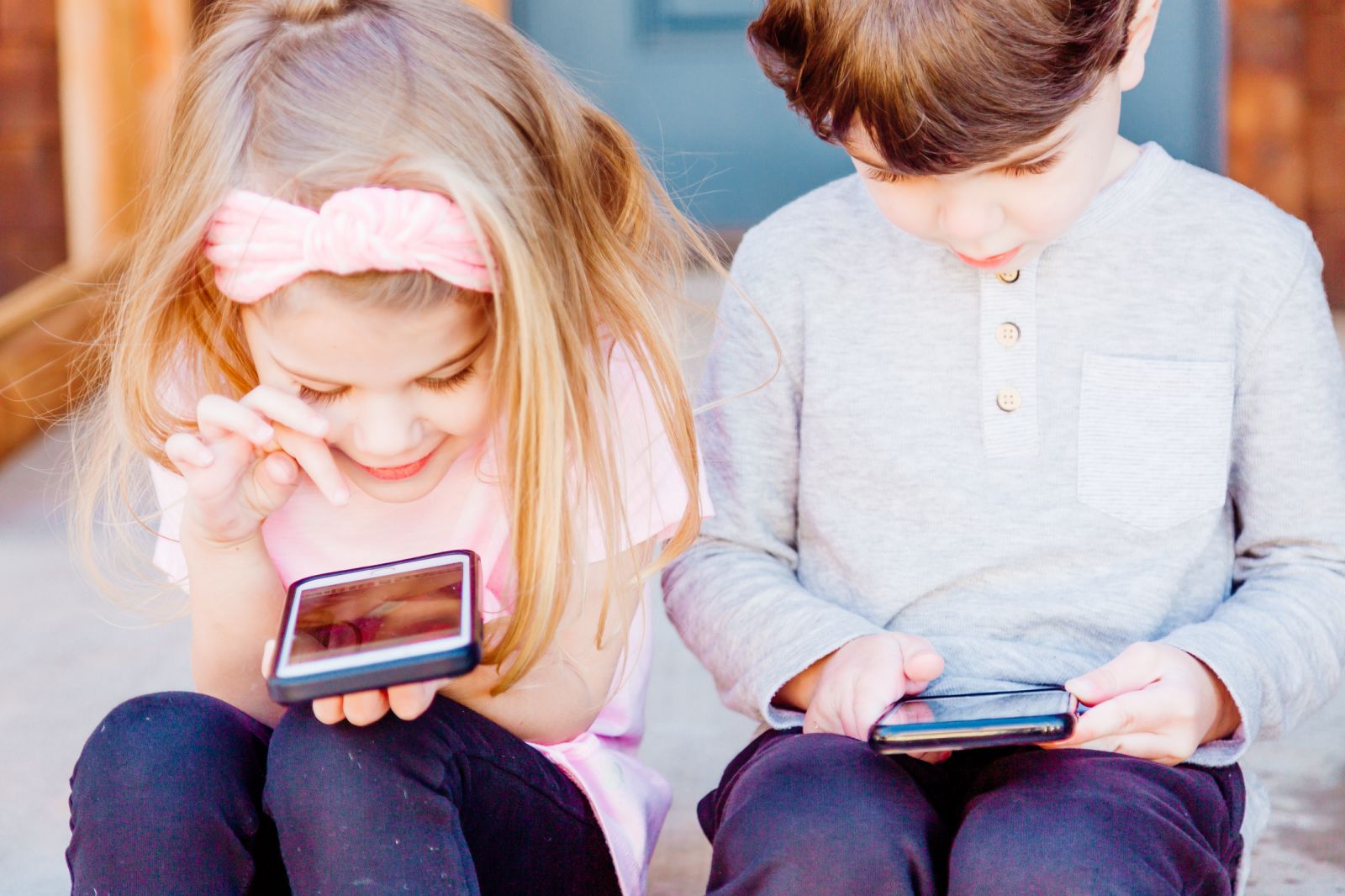 “I think ‘Edutainment’ is about educating and building community through stories that are empowering, entertaining and educational,” says Scilla Andreen, CEO and co-founder of iNDIEFLIX Group Inc. “When we watch movies, we not only see and hear, we feel, and when that content is educational, we learn about the subject more deeply.” A bond starts to generate, invoking learning with joy.

When iNDIEFLIX and Liquid join forces, they will be successfully cornering a new area of the global educational multimedia market. The Edutainment films that come out of this partnership will be life-changing for many and because we know every parent wants what’s best for their child, take a chance on Edutainment.