A Look at Statistics Associated with Eating Disorders and Substance Abuse

Understanding What Creates the Link Between Eating Disorders and Substance Abuse

When you look at some of the potential risk factors, it is easy to see why addiction and eating disorders can be closely related psychologically. You can also understand how eating disorder counseling should be combined with a level of substance abuse risk awareness.

Not only are the risk factors similar, but so are some of the characteristics of both disorders, such as:

Common Substances Abused By Those with Eating Disorders 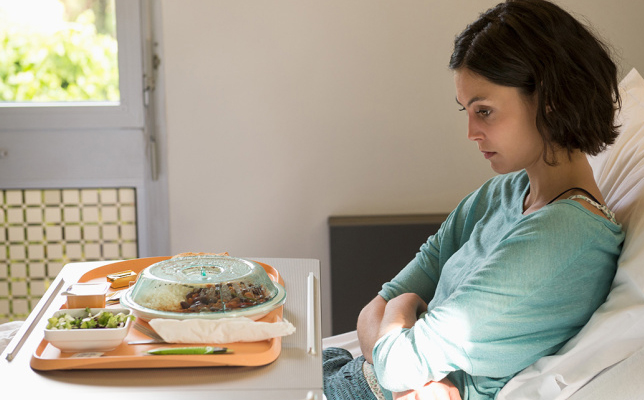 The most common substances abused by people with eating disorders are caffeine and tobacco, both of which can be used to curb food cravings. Appetite suppressants or diet pills, laxatives, and diuretics are also common because these substances have a direct effect on one’s appetite. However, other illicit drugs are also commonly abused, such as cocaine, amphetamines and heroin, and alcohol abuse can also an issue.