Meet Felix and his sister Dora. The adorable siblings were found in New South Wales, Australia, wandering the roadside. They were all alone when a couple rescued them and took them. Not so long after, the couple realized that there was something unusual about the little kittens… 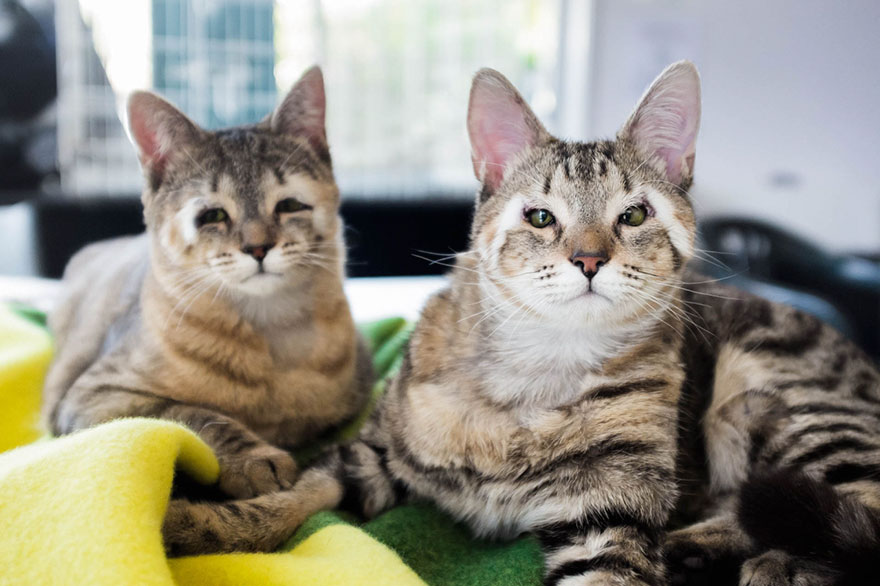 The couple took the cats to the RSPCA’s Blue Mountains shelter to check the cats. The caretaker looked at them and realized that both kittens were born without eyelids.

“Without corrective surgery, the kittens were likely to go blind within a year. Thanks to the amazing vets from the Eye Clinic for Animals (in Sydney), the surgery that Felix and Dora so desperately needed was made possible,” Patrick Jones of RSPCA NSW wrote on his blog.

The kittens got their new eyelids and they were truly happy about it.

Felix and Dora are now 9 months old and they’re looking for a permanent home and owners.

“Their foster carer would love to see the pair adopted together, but they would also thrive on their own,” James wrote. 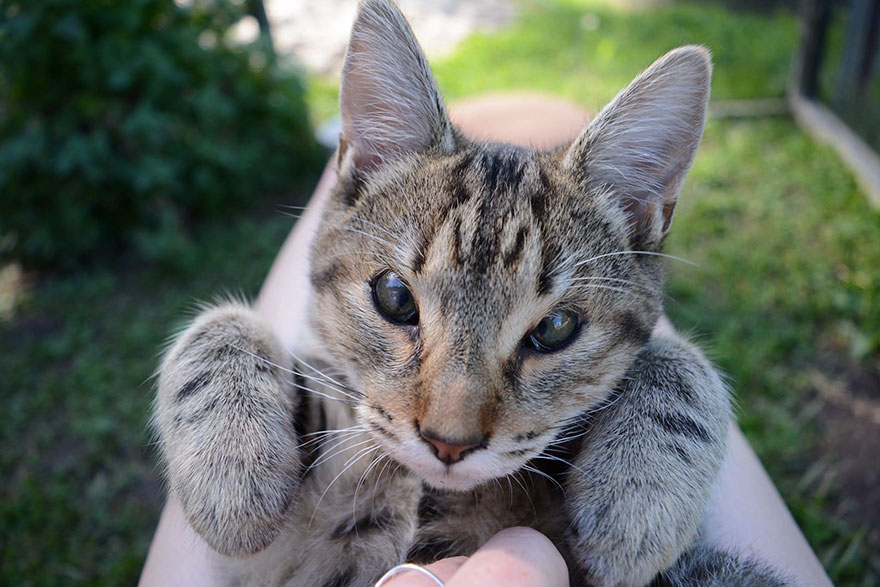 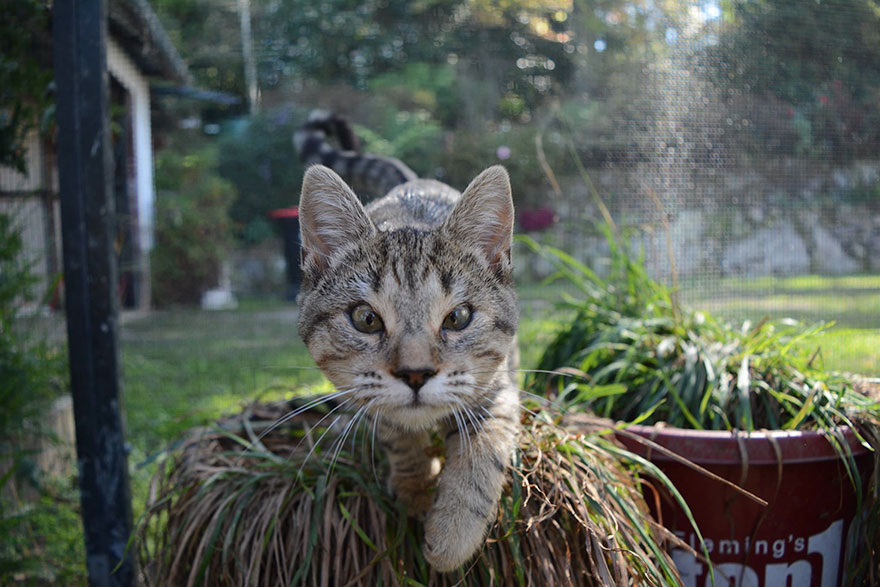 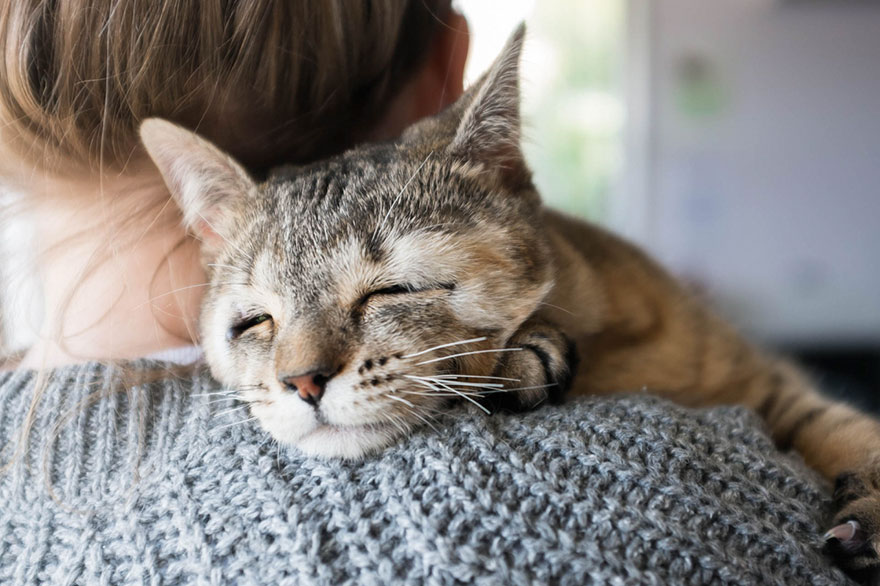 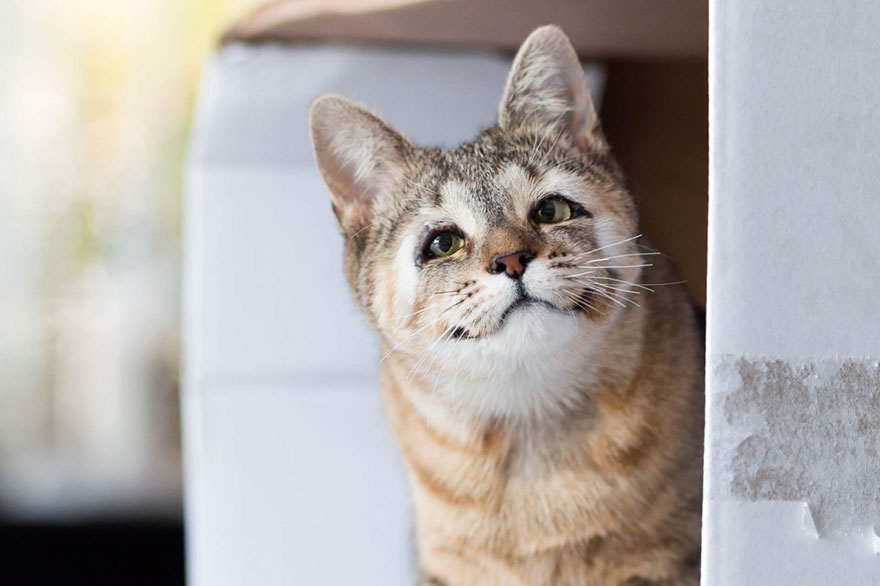 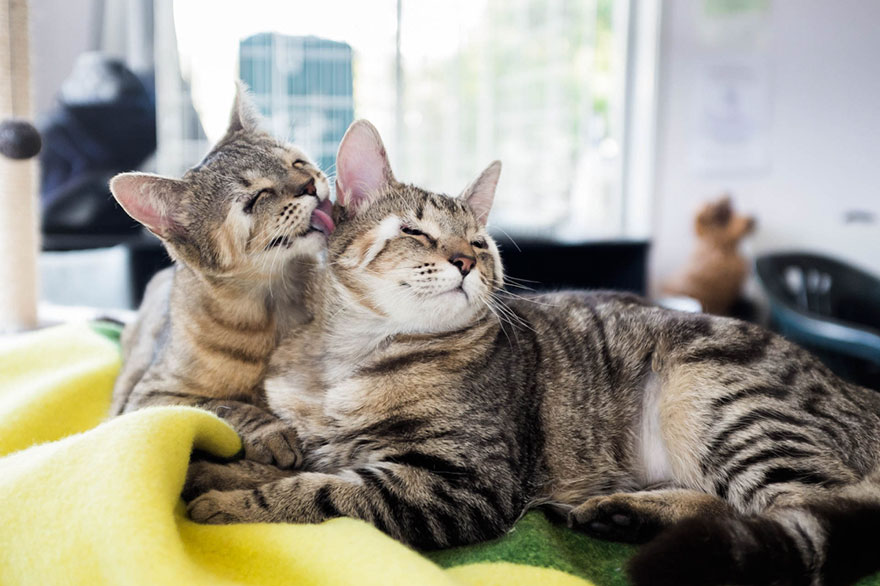 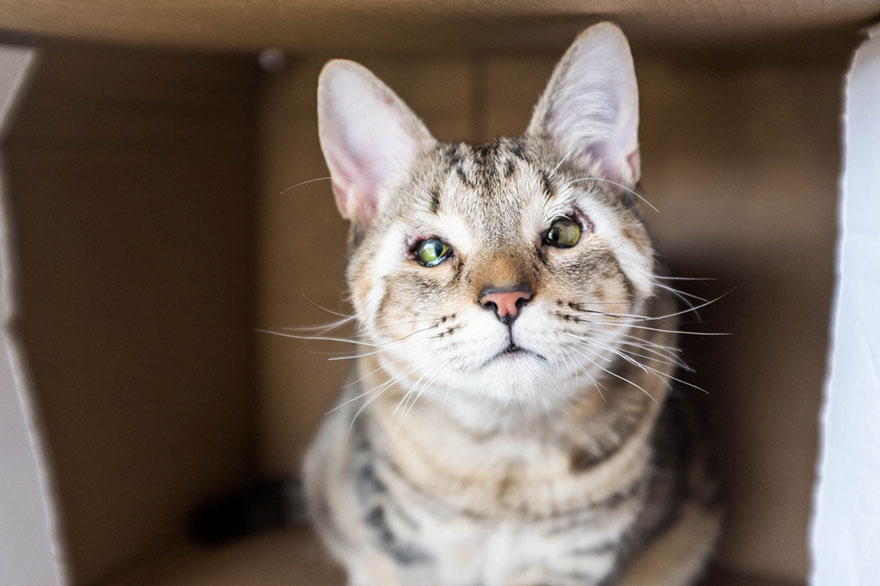 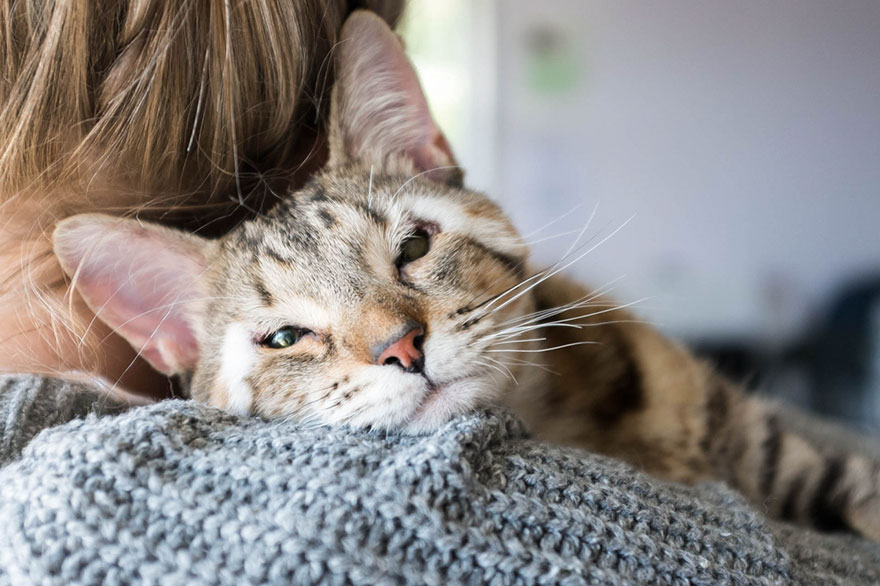