We take you down to Tampa, FL during the height of the pandemic. As we all know Central Florida was one of the rare places that was wide open during the pandemic and nightlife was booming. Bars were packed and venues that had outdoor seating were granted 100% capacity. Well, Just before it’s closing there was only place in the entire world that was full to the brink “NIGHTLY!” And that’s “QVESOIR” Qvesoir was so full they used the parking lot across the street just to make a line. However like many great super clubs, its life span was short.

And this is all in a matter of months! Bringing this much talent through the door you would expect some trouble with the crowd especially considering it’s covid-19 days. Well no one caught covid and there was never an act of violence reported. EVER! It was a celebrity hot spot! 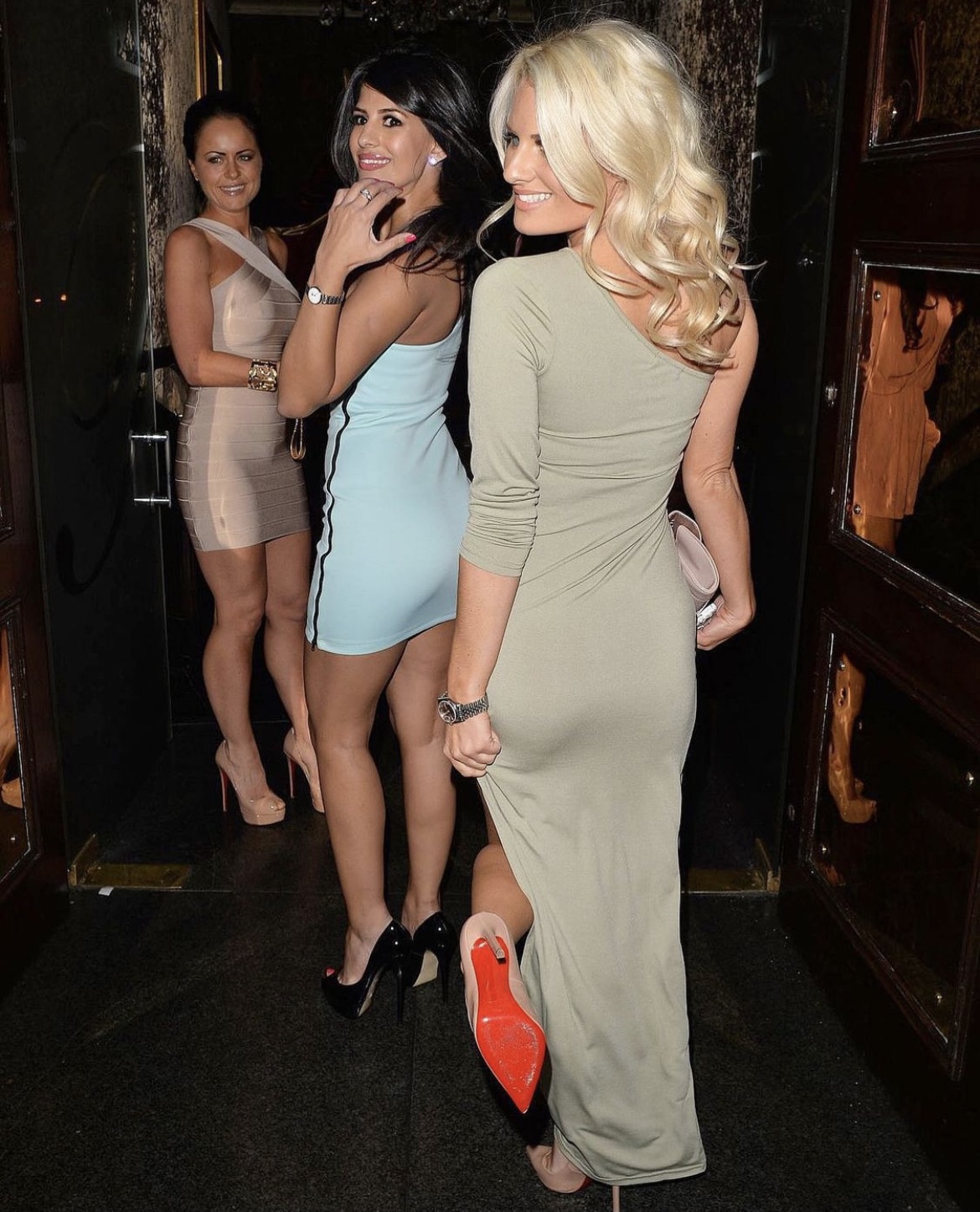 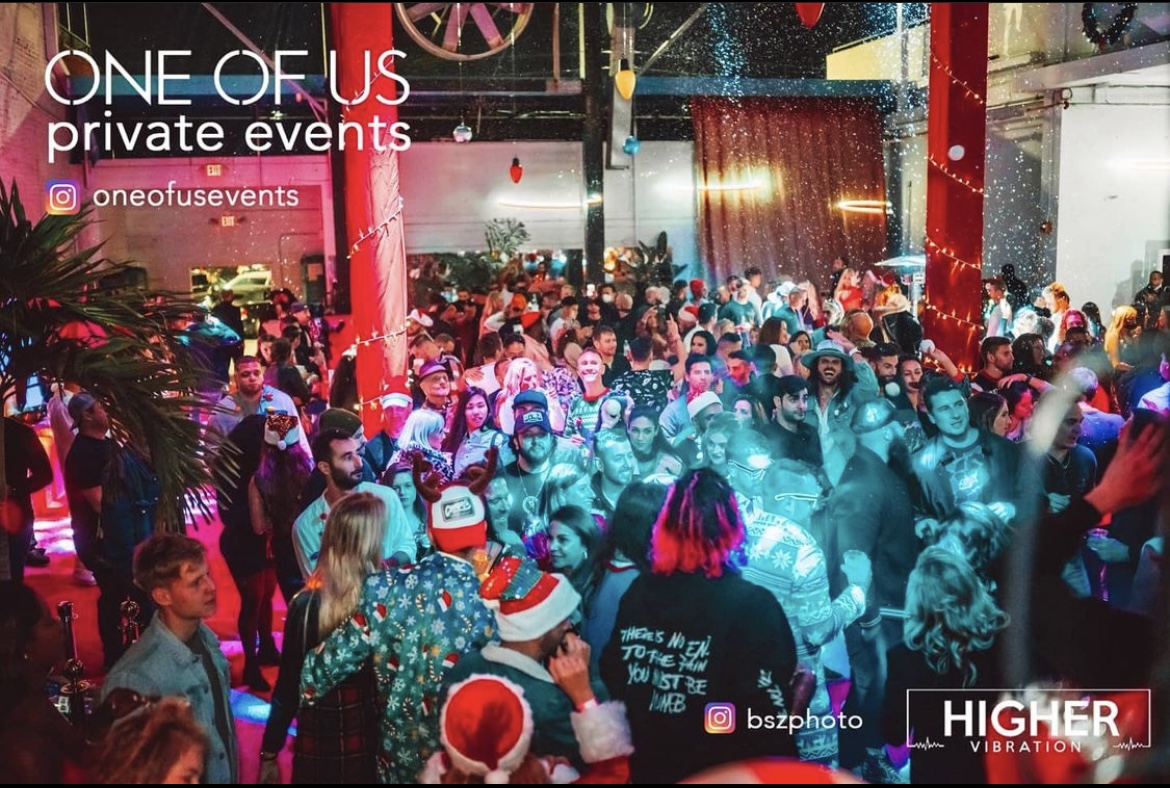 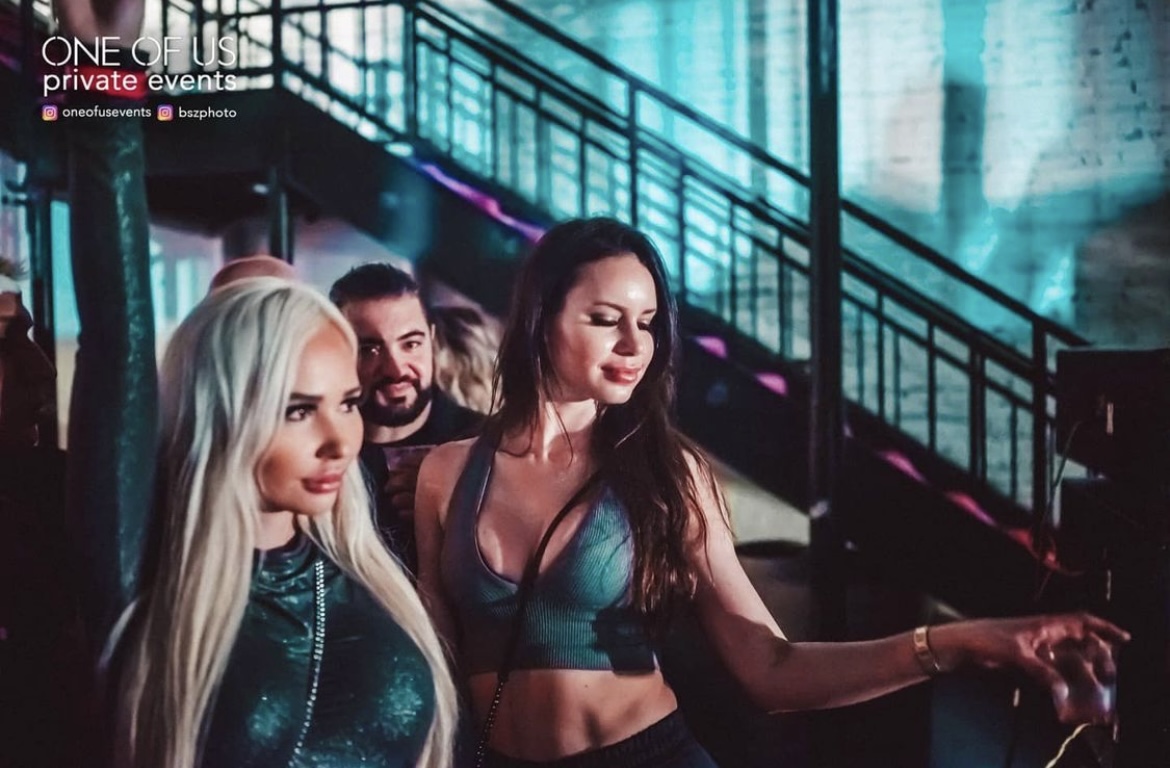 Now on to the big bang, the landlord “Darryl Shaw” is known as the towns commander in chief. He has an estimated net worth of $200 million USD. He owns the Tampa Bay Times, he owns 76 hospitals for pets in 24 states, he’s a minority owner of the Tampa Bay Rays “MLB”, part owner of Hotel Haya & building a new hotel near USF. Shaw owns an estimate 2million square feet of real estate and is super connected in the city as well as the state of florida.

So when he hears there is trouble in the neighborhood, oh you better believe as a tenant “YOU HAVE NO RIGHTS!”

The other tenants in the neighborhood hated Qvesoir, well here’s why; first the owner of the club is a major playboy, a trust kid who throws money as quickly as he throws a fit, dresses like a rap-star and always has a possy of playmate like women around him (Lucky Geneva) His partner another one who comes from a great deal of wealth, married into a pot of gold yet comes from a successful real estate family herself. You gotta remember guys this is Tampa! Not Miami.

It is estimated that it cost over 1 million USD to renovate Qvesoir. No one in Tampa is pouring that kind of money into a nightclub. That’s some Miami, Las Vegas kind of speed. So when the town found out that there is this Las Vegas style club they went bonkers. Neighbors were complaining before the club even opened its doors. And just like local business owners predicted, once Qvesoir opened many saw their business decline and locals that lived in the area called for a change as too many 20 year old’s where coming in.

So how did they get Lucky to leave?

Lucky did not have an active LLC when he signed the lease. He used a friends LLC as a temporary placement while he established a LLC, which we investigated was agreed upon by himself and ownership. His friend a Latin woman whom we investigated is using her LLC to help with her citizenship, was under the impression that her LLC would only be used for a few weeks. Once Lucky’s LLC came in the mail he asked Darry and his team to replace the old LLC with his current one just filed.

Lucky instructed the landlord group and Darryl’s business partner “Bookie Buchman” to change over the LLC entity but the group never did.

So when sitting around thinking of how to get the community back on your side, what better way than to call someone a fraud after taking rent from them for 2 years, a 30K security deposit and approving all Lucky’s upgrades to the property.

Yes Tenants, when you make an improvement to a property or do any serious construction, you must by law have it approved by the landlord or the landlord can possibly reverse all your renovations. So Lucky went to Darryl in regards to every renovation added to the property 1920 E. 7th Ave Tampa Fl 33605. And omg was there a lot! The place was vacant for 6 years prior. Now if that’s not a bang, here’s a bigger one. The property was 2 levels, now all you future tenants opening up a 2 or 3 level venue, you must know that you must be “ADA” compliant. Meaning you must have an elevator, ramp or lift. Lucky did not want to take the property if he could not use the 2 floors. So Darryl said, I’ll front you the money for the elevator.

Yes I’ll give you extra money to help with your business if you will be my tenant.

So it would appear the 2 were friends. They’re making deals, Darryl is letting them develop rent free, all is good.

But when the club gets out of control crowds, complaining neighbors, police having to get involved, Darry has to find a way to stay commander in chief.

“Lucky is operating with a lease that has an LLC that’s not managed by him. Let’s get him out” 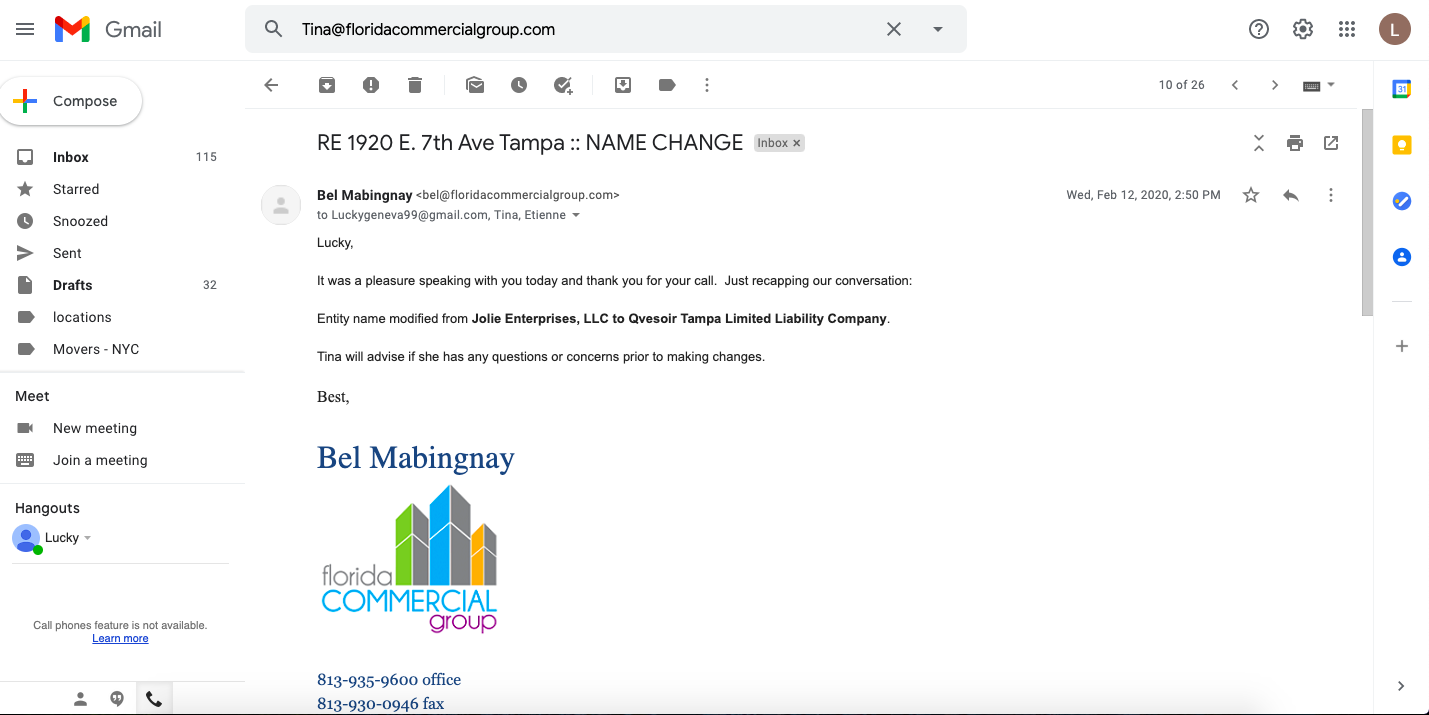 What’s too take away from this…

If you plan to create a monopoly, ya know be a super successful venue with a brick-n-morter property, you must become a staple in the neighborhood, give back to the community, get politically involved and always make sure your landlord is in favor of your business practices, no matter what’s written in ink!

You are never in control when you are a tenant.

“The importance of ownership”

I know you’ve heard this from friends, movies, songs, conferences and it is so true!  Godspeed my future and fellow entrepreneurs