Chances are, if you are contemplating divorce or if your spouse has filed for divorce, you want to know what the possible outcomes are. Well, there is good and bad news.

First, the bad news: it is impossible to anticipate how exactly a divorce will turn out. The outcome really depends on what each spouse wants to get out of the divorce (what property they want to keep/what kind of a possession schedule they want with their kids). Because everyone has different priorities, it is hard to say for certain what the outcome will be. The other major factor is the judge. Judges cannot grant a divorce unless they are convinced that the terms of the divorce are “just and right” and that the child’s possession schedule is in the best interest of the child. 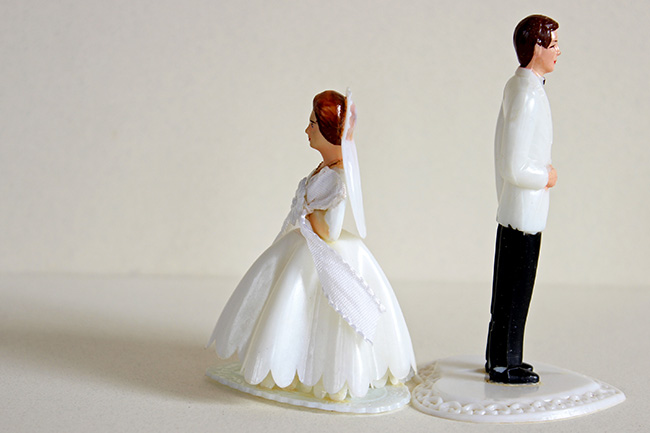 The good news, though, is that we can anticipate the general outline of what a final divorce decree will look like. To start, unless the party that filed for divorce decides to drop the suit, divorces are overwhelmingly granted in one form or another. As to assets, liabilities, and other property, you are likely looking at roughly a 50/50 split. Judges have the discretion to grant something other than a 50/50 split, but generally, there must be some contributing factor such as fault—infidelity, for example—in one of the spouses. It is important to discuss these things with your attorney so that the attorney can better represent you and your property interests in front of the judge. Child custody will often end up looking something akin to a standard possession order. The standard possession order can be modified, but it is often the starting place for negotiations.

Speaking of negotiations, divorces are commonly granted on the basis of a mediated settlement agreement (MSA). An MSA is an agreement that each party enters into prior to trial and that is binding on the parties. The terms of the agreement are presented to the judge as a final divorce decree for a signature in order to complete the divorce. MSA’s are essentially negotiations between you and your attorney and your spouse and their attorney. A neutral mediator acts as a disinterested third party to help the sides come to an agreement. MSA’s result in a speedier conclusion to the suit than trial; in fact, judges often require parties to attempt a settlement prior to allowing trial. It is important to note, however, that you are not required to enter into an MSA just because a judge requires that you attempt one. 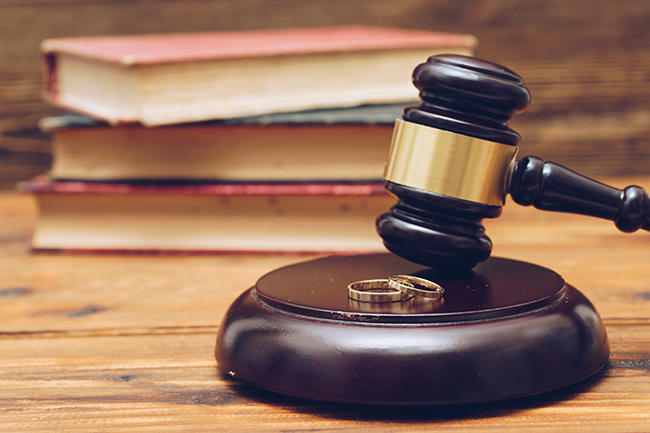