There’s been a lot of news about Diablo and what the game will look like after switching to mobile, and most of them weren’t positive. But, things changed a bit after the release because the graphics and gaming experience were quite good. There will always be people that won’t be satisfied with the game, but it’s slowly gaining popularity among the mobile gaming community.

One of the biggest issues people have come upon is the buying system. You can consider it the best online casino because you can spend a lot, and the outcome might not be what you expected. You might want to look for other investment opportunities because you would need to spend around $100k in order to get a full-geared character. 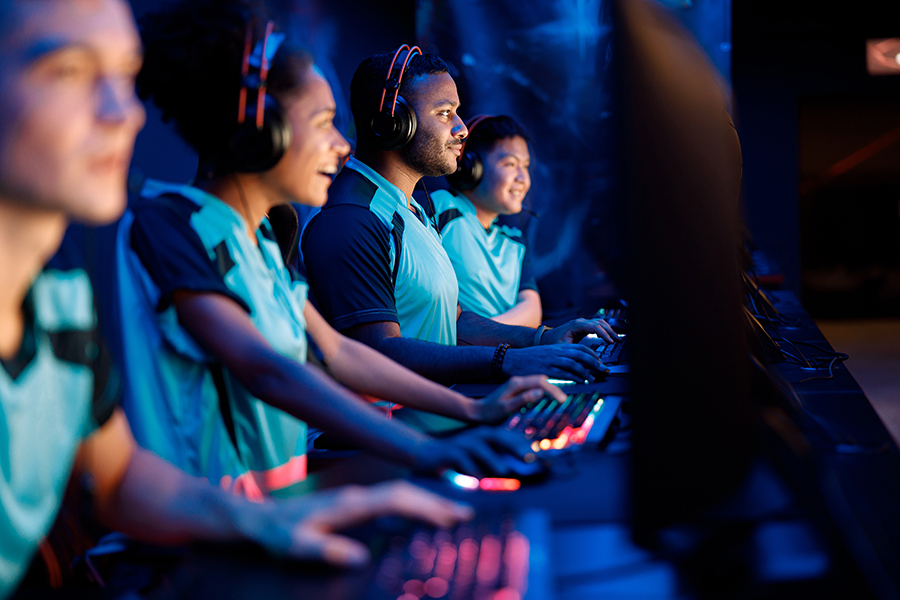 Like in any other MMORPG, there are a few classes you can choose, including a Monk, Demon Hunter, Crusader, Necromancer, Wizard, and Barbarian. This is the most important decision that you have to make in the game because you should focus on leveling only one character. It takes some time to level up and get gear, so having multiple classes isn’t recommended.

You should watch a few YouTube videos that explain each class, but Crusader and Barbarian have a few advantages over others. The way they handle boss battles and PVP is different from others because they have decent damage and are also tanky.

Level 60 is the maximum that you can reach with your character, and that’s where the fun begins. The reason why you would want to choose Crusader is that in most battles you will fight, you will do it alone. Compared to a Wizard, you won’t be tanky enough, and some battles will be much harder for you.

How To Level Up Fast?

Leveling in other Diablo expansions and Immortal are the same, and devs did a great job switching to mobile even if most of the fans didn’t like this. The best way to get to level 60 is to follow the quest line and join dungeons with other players.

The class you choose will also determine how fast you will level up because some are great against one target and the others are better against multiple targets. The best option would be to play with four friends or at least one because the experience isn’t shared. This means that for every mob you kill, both players will get the same experience.

There are many small things you should consider while playing the game for the first time. But, starting from the leveling phase, you should loot every drop and sell it. For selling gear, you will get an item that you can use for upgrading your gear.

Another important tip is to skip everything that isn’t in the quest line because you will just waste time. Autoplay is a useful thing in the beginning, and you should always click on the quest and do it first. When you are in a dungeon, you don’t have to kill mobs one by 1, instead, pile them up in one place and use AOE damage.

You should always salvage the equipment you don’t need and check your bag for gear that you can equip. Some players say that upgrading the items isn’t very useful until you reach a certain point. But, a great thing in Immortal compared to other MMOs is that your gems can be switched between items, so make sure you always put the gems in sockets. 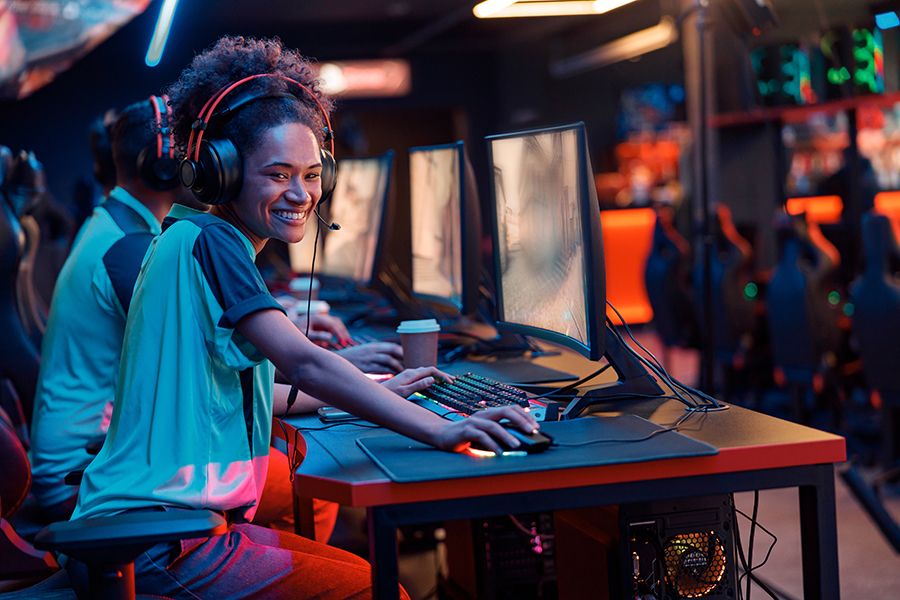 There is PVP in the game, but there’s a big chance you will focus more on doing dungeons with other people. The PVP is a bit different from other games because you can have 8v8 battles. It’s much more fun to play with your friends and to do difficult dungeons in order to get the equipment you need.

After reaching level 60, it becomes much harder to get legendary equipment which is why you can buy everything you need in the shop. The Diablo community isn’t happy about Immortal being the pay-to-win game.