An individual is diagnosed with dementia every three seconds, according to Alzheimer’s Disease International. In 2020, as many as 5.8 million Americans were living with Alzheimer’s disease, according to the Center for Disease Control and Prevention. These illnesses truly impact an individual’s daily life as well as the ones closest to them. There are different types of Dementia, which include Alzhemier’s Disease. Among the elements that intertwine these illnesses, one that stands out the most is the impact they have on a person’s legacy. Humanitarian and scientist Dean Hart, perfectly summarizes this concept in his medical journal by stating, “A legacy is the part of a patient that will persist into the future, even after death.” Preserving legacy unites these illnesses, in this blog we will briefly examine what differentiates them. 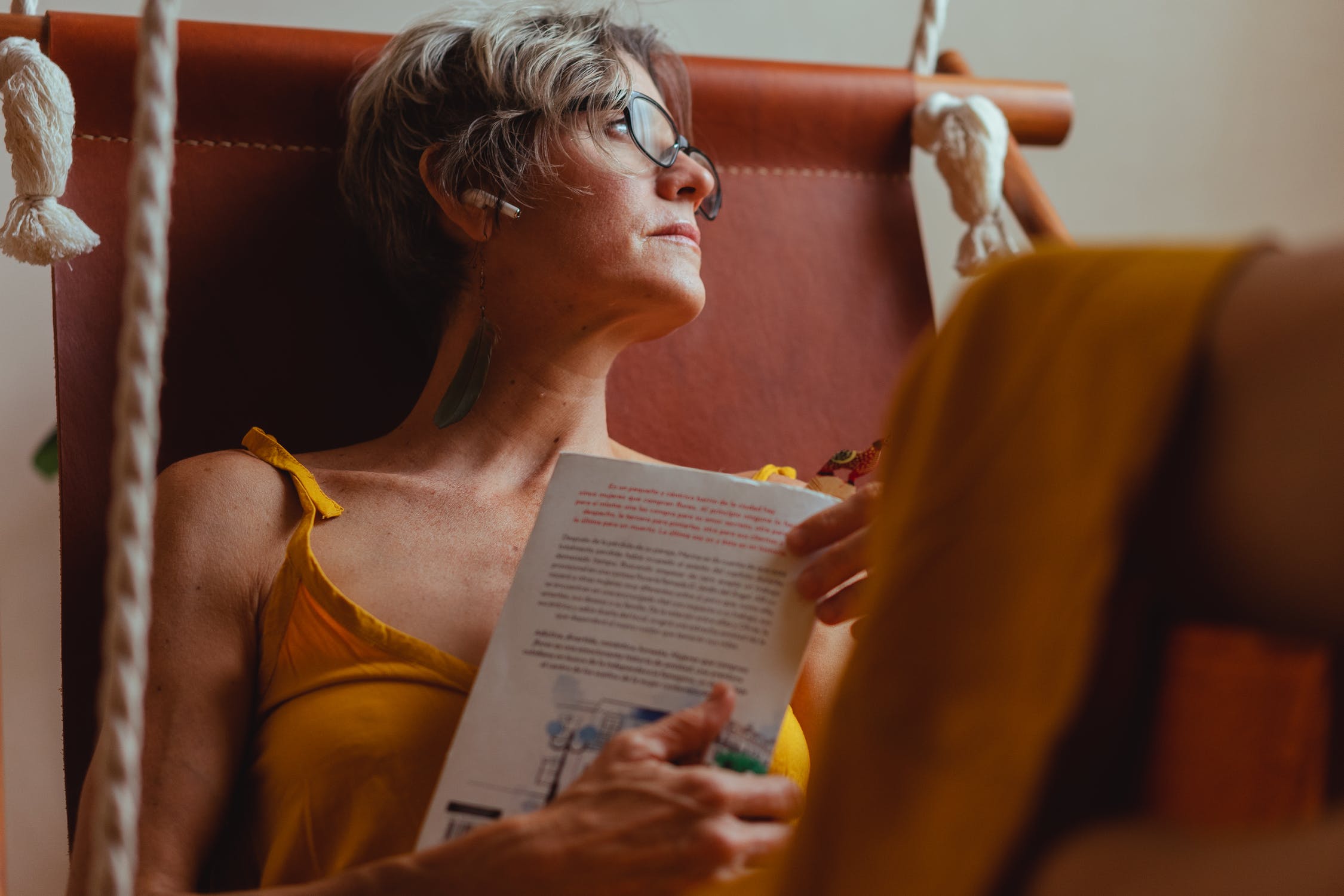 Alzhemiers is considered a disease, whereas Dementia is actually considered a syndrome. This means dementia is diagnosed to explain a group of symptoms including communication issues and memory loss. Dementia is not a specific disease but is rather a general term for the impaired ability to remember, think, or make decisions that interfere with doing everyday activities. Dementia is a general term meaning its symptoms can vary widely and each person can experience it differently. Dementia impacts memory, attention, communication, decision-making, and perception. There are different types of dementia, including Lewy Body Dementia, Vascular Dementia, and fronto-temporal dementia. Alzheimer’s Disease is a specific form of Dementia which affects the part of the brain that controls memory and language.

Alzheimer’s is diagnosed by symptoms and scans. Dementia is diagnosed by tests known as cognitive assessments which assess the individual’s mental abilities, including memory or thinking. According to Dean Harts Medical Journal, early diagnosis is critical for Alzhemier’s patients because it permits time for the patient to better prepare for the future such as altering ADs before they develop significant memory loss.

Dementia is broken into three stages: mild, moderate, and severe. Dementia can be more unpredictable than Alzhemiers because the progression and experience at each stage can vary depending on the individual. In Alzhemiers patients, over the first eight-to-twelve-years post-diagnosis, people progressively lose memory and cognitive functions in an irreversible pattern, according to Dean Hart’s Medical Journal. It is more difficult to anticipate the pattern of Dementia.

There is no current cure for Dementia or Alzhemiers, however medical professionals have seen great progress for patients by using medical management to improve their quality of life. Treatment options include managing behavioral symptoms and physical therapy and cognitive medications to slow the symptoms of the disease. The treatment options for Dementia depend on the specific form presented. Daily exercise, healthy eating, and socializing has been proven to be beneficial for certain patients. Cognitive exercises can also help delay the progression of dementia. In both cases, treatment should focus on comfort and happiness to achieve the best possible quality of life for patients. Dean Hart advocates for the importance of research, explaining that scientific research is critical to better treat people who face these devastating illnesses. Though there is no current cure in either diagnosis, there is tremendous amounts of research being conducted in hopes of achieving a cure.