The most expensive player for the Spanish team Real Madrid and his girlfriend, the 28-year-old Russian supermodel Irina Shayk shoot for the cover of Vogue Spain for the June issue. 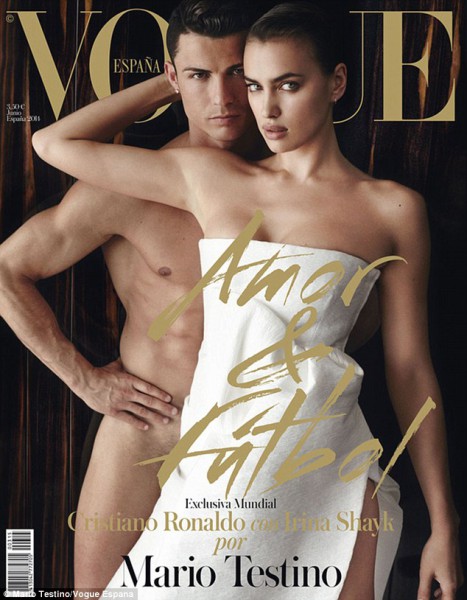 The ultimate power couple have appeared even more glamorous than usual in this shoot for Vogue Spain. “Amor & Fútbol“ is the cover line and means “Love and Football“.

Cristiano Ronaldo poses completely nude behind his girlfriend and she is wearing a strapless white dress. The famous photographer Mario Testino got behind the lens for the sensational shoot. 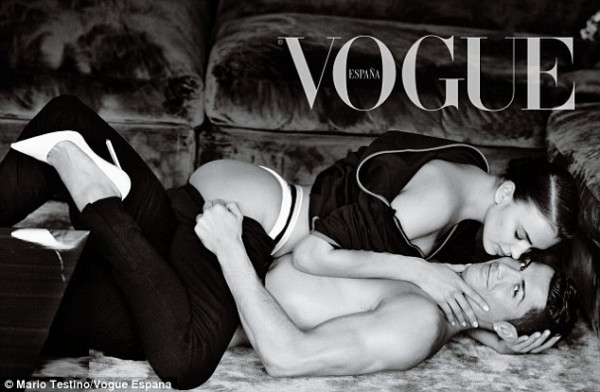 Ronaldo tweeted the photoshot with photographer Mario Testino and Irina Shayk after the shoot. 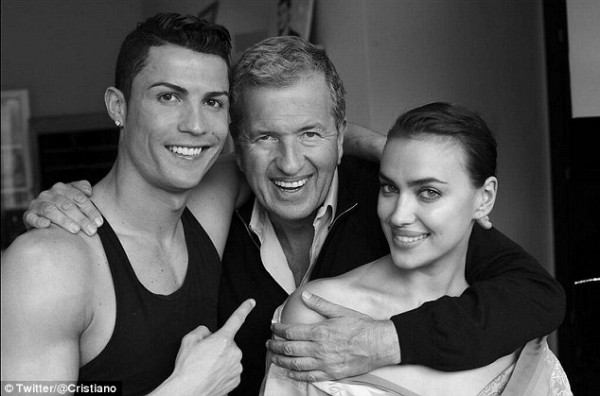 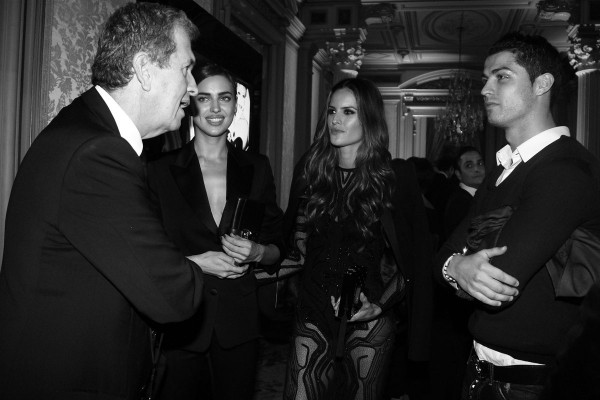