The world is flooded with all sorts of myths, misconceptions, false perspectives, and even warnings about the usage and consumption of cannabis, also known as marijuana or bhang. Although some allegations may be true, others are way out of context. Did you know you could use cannabis to prepare some meals? Some learning institutions have included cannabis cooking classes in their timetables to help students learn more. Nevertheless, you must decarboxylate it before using it for cooking purposes. This term may sound overwhelming, but the information below will direct you in all matters regarding the process. 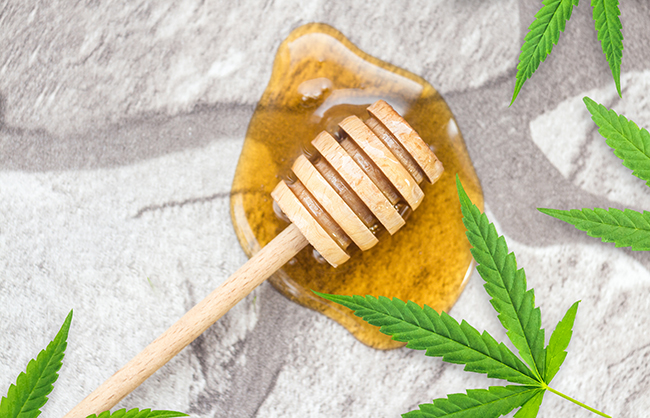 What is the Definition of Cannabis Decarboxylation?

Cannabis is considered a stimulant globally, but it cannot take into effect if tetrahydrocannabinolic acid (THCA), the psychoactive compound in the plant, is not activated. The compound needs to be converted into tetrahydrocannabinol (THC) for the consumer to get the high they desire. Decarboxylation is the process involved in activating and converting THCA into THC. It may sound like rocket science, but the process is done by simply exposing cannabis to high temperatures over a specified period.

The main reason for decarbing cannabis is to break the extra ring or group of carboxyl, which plays a material role in preventing the consumer from getting the infamous intoxication. Carbon dioxide is released when you destroy carboxyl by decarboxylation. It is unlikely to feel any psychoactive effects from marijuana that has not been decarboxylated.

How do You Decarb Weed?

Many people make the mistake of assuming cannabis decarboxylation is a procedure that must be done in a scientific laboratory. The good news is that you can decarb marijuana using basic kitchen appliances, such as a microwave, an oven, or a stovetop. However simple it may sound, you must be careful, mainly if it is your first time.

The main steps to follow when decarbing using a microwave include;

Why should You Decarb Weed?

Professionals in cannabinoids recommend that you decarb marijuana before using it for cooking, oil extraction, or baking. This procedure allows you to enjoy the outstanding benefits of CBD and THC, among the top cannabinoids activated by the decarboxylation process. Decarbed cannabis has more pronounced intoxicating effects than its non-decarbed cousins.

The choice you make entirely depends on the experience you desire. The THCA and CBDA in weed are non-intoxicants, but the decarbing process makes them intoxicants by converting them into THC and CBD, respectively.

The Ideal Temperature and Time

Different sources will have varying temperature and time settings for the decarbing process, but the average levels should be 270 degrees Fahrenheit for 30 minutes.

Gone are the days when cannabis was considered a harmful drug. Of course, you can expect severe adverse effects if you misuse the substance. However, controlled consumption has incredible benefits. Doctors, health professionals, and scientists have confirmed the use of bhang for therapeutic purposes. Decarboxylation is unknown to many, but the details above will explain everything to ensure you get the best from the naturally occurring plant.