The majority of women will use birth control at some point in their lives, whether to prevent pregnancy or to control health issues like premenstrual dysphoric disorder, anemia caused by heavy periods, and pain from endometriosis. These are all excellent reasons to use birth control, but for women who are ready to conceive, reestablishing typical fertility patterns can take some time. If you’re trying to conceive (TTC) or preparing to enter that phase of life, here’s what you should know about your body’s fluctuating fertility. 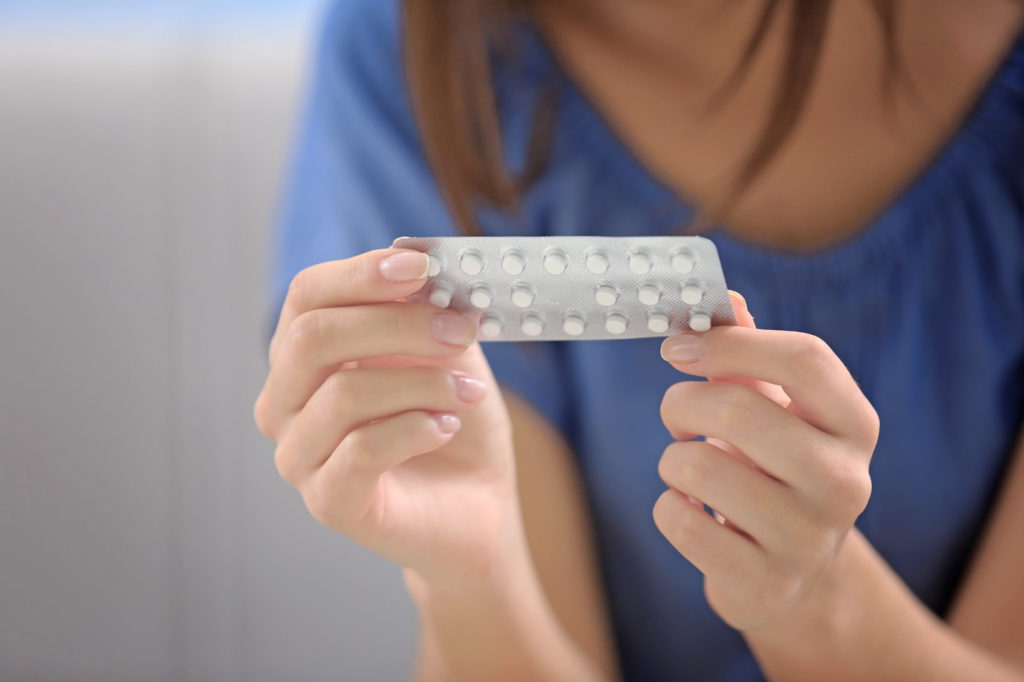 The Type Of Birth Control Matters

When it comes to reestablishing normal fertility after taking birth control, how long it will take will depend on the individual, as well as the type of birth control you were using. How long, exactly? There’s no official consensus, but one way that you can get a sense of what to expect before you’re expecting is by talking to other women who are trying to conceive. They may be able to share with you what their own experience has been like. TTC communities can be highly supportive places, enriched by knowledge that even doctors don’t have.

What we do know about the impact of different types of birth control is that women using monthly birth control – the “Pill” (though there are many types), NuvaRing, and the hormone patch – generally return to standard fertility patterns quickly; these types of of birth control tend to regulate fertility, but are less disruptive. Women who have been using Depo Provera or who have had an IUD, however, often experience a much longer delay, with women using Depo Provera reporting an average of nine to ten months delay in ovulation.

Do Women Ever Get Pregnant Right Away?

Some women do become pregnant almost immediately after stopping birth control. This is particularly true among those using oral birth control, and especially likely among those who use a progestin-only pill, who may become pregnant just days after stopping the hormones. This is one of the most challenging characteristics of the TTC journey – everyone’s path looks different and women’s bodies respond differently to birth control. If you’re stopping your birth control treatments in preparation to conceive but aren’t ready quite yet, then you should still use condoms or another barrier method, as your body’s hormones could stabilize quickly.

One thing that research has made clear is that birth control doesn’t negatively impact long-term fertility, so if you’re struggling to conceive after stopping your birth control, look for other explanations. More likely explanations for delayed conception include aging, physical barriers like fibroids or endometriosis, or low sperm count on your partner’s part. A fertility specialist can help you explore your individual situation and develop an appropriate plan.

Many women struggle to become pregnant, and it can be a difficult process, but birth control is rarely responsible for those challenges. If you’re not ready to conceive yet, you can feel confident in your birth control use – and when the time comes, know that you can stop your birth control treatment and start your journey to parenthood.