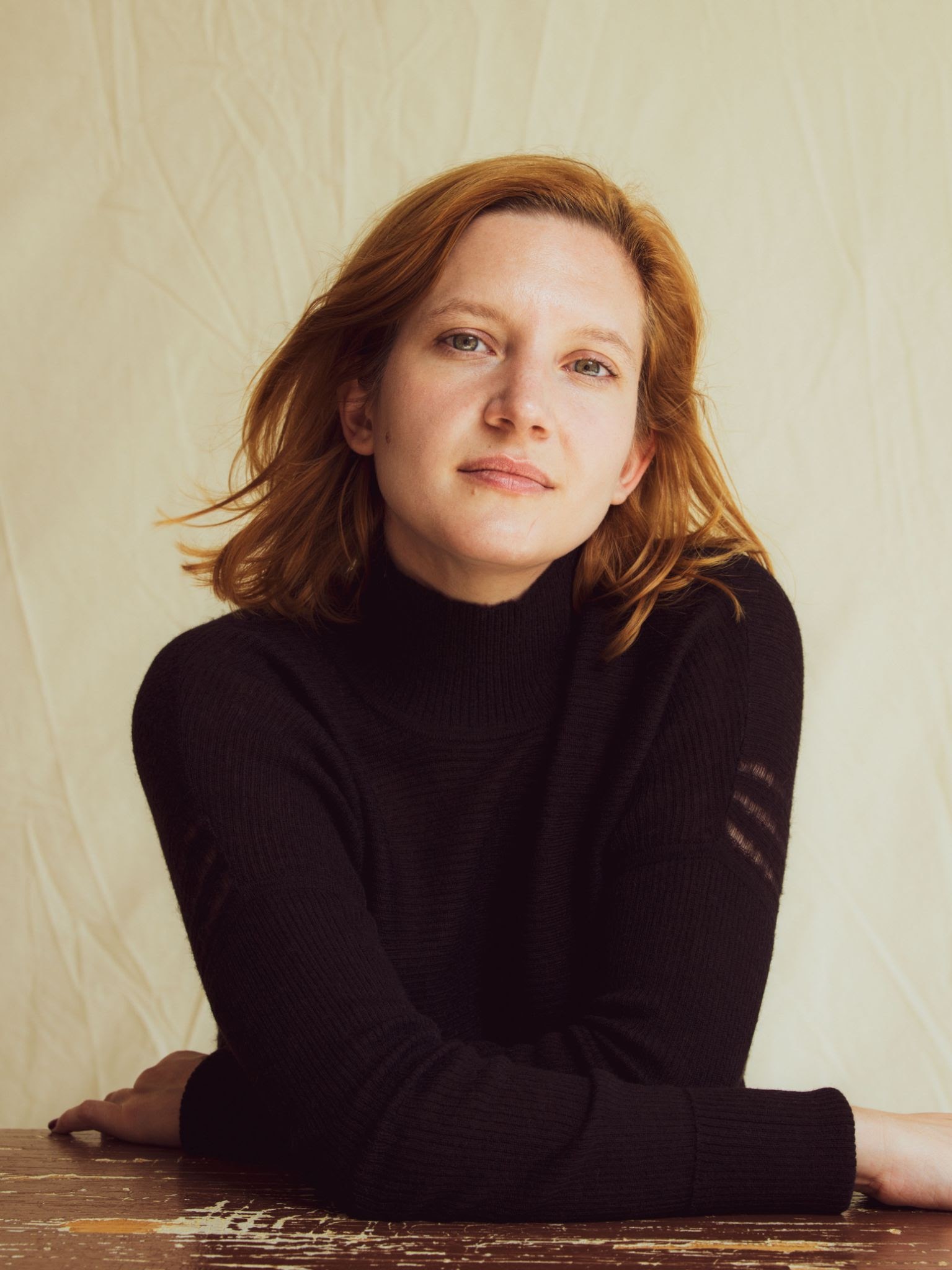 Starring in the new Netflix series « On the verge », directed by Academy Award nominee Julie Delpy, Chloe Hollings proves to be a bit of a Renaissance woman.

Chloe was born in Paris, France but she grew up in Melbourne, Australia, where she started her career at age 8, as a voice actress for English-learning audiobooks. Back in France, she entered the prestigious theater class of Jean-Laurent Cochet, a former member of the Comédie Française, at age 18. Her multicultural background and her ability to work in all the fields of the acting universe (video games, theater, movies, series, commercials ,…) are the invaluable assets to her unique trajectory. Chloe’s ability to navigate easily through projects of very different nature and her ease in embodying characters in different languages were the keys to her emerging international stature. As a true renaissance woman, it seems nothing can stop her and her resume speaks for her.

Chloe Hollings is famous worldwide for being the voice of Widowmaker in the blockbuster video game “Overwatch”, a voice she incarnates in English but also in French. She stars in the famous series “Versailles”, embracing her Frenchness as a maid at the court of king Louis XIV. She also plays with Cara Delevingne in “Valerian and the City of a Thousand Planets” directed by world-famous director Luc Besson. Last but not least, she’s about to star in the new Netflix / Canal Plus series “On The Verge”, directed by Julie Delpy and to be released in September 2021. From theatres, television films, to the first French Imax feature film, “Sea Rex”, Chloé Hollings played all around the world, from France to Hollywood, California, where she is now based.

Yet her portrait wouldn’t be complete if we stopped here. Because the ever-evolving artist is not only an accomplished actress but she’s also a published writer and a seasoned podcaster. In 2016, Chloé Hollings wrote the book “F *ck les regimes! » (F *ck diets) published by Payot, and inspired women worldwide thanks to the interest of the media and magazines such as Cosmopolitan, Marie-Claire, L’Express, Psychologie Magazine, Marie-France, Biba, and many more. Her podcast, « Mais oui ! A Taste of Honey », is a bilingual Rendez-vous for all her fans where she shares the stories of people she likes and advises young actors.

Did I mention Chloe is also a classical trained Mezzo-Soprano singer, that she speaks Italian fluently and that she has British nationality? Well, I will stop here because I have the feeling you will soon not believe me. Yet, there’s one thing that can’t be denied, it’s Chloe Hollings’ exceptional talent.

Chloe Hollings is a busy actress who never stops working : right when we slowly start recovering from the pandemic we all went through, we see her bloom in the new Netflix series “On The Verge” directed by Julie Delpy…