When talking about countries with a culture full of traditions, flavors, and colors, we will much likely think of Mexico. The people of this country are proud of their customs, which have been part of their country’s history for hundreds of years.

There is no place in Mexico that does not celebrate at least one of the many festivities that make up Mexican culture. Every Mexican knows how to get ready for the arrival of the Day of the Dead, the celebrations of their saints, and even for Christmas.

From tacos, enchiladas, fajitas, burritos, to more elaborate dishes such as tamales. Mexican culture is full of a unique and charming gastronomy that embraces all the flavors and traditions of each region of the country. There is no party in Mexico without food, there is no Mexico without food.

Traditional Mexican cuisine has become something that goes beyond the typical gastronomy of a country that we all would want to try at home. It has become an intangible cultural heritage of humanity (according to UNESCO), a worthy enough recognition of the cultural impact that has marked this noble, but exquisite cuisine. 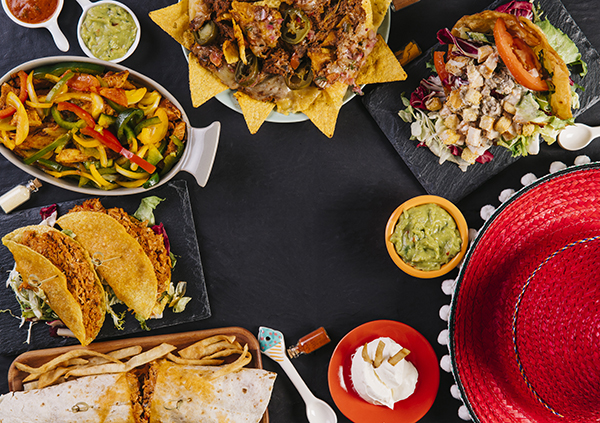 Rice as part of the Mexican diet

As rice is one of the most popular and versatile foods around the world, it was to be expected that Mexicans would make it their own from the first moment it arrived in their lands, as has happened throughout their history with many other foods, and give it their magic touch to turn it into something transcendental.

Today there are many variations of rice and dishes made with it all over the world, but the dishes made in Mexico stand out for their flavor, aroma, color, and texture, and of course, they are a part of Mexican life. Many rice-based dishes can be found in that country:

Arroz Poblano is painted like the green of the fields by grinding and adding poblano peppers. And there are those who use spinach or cilantro and parsley, among the countless number of recipes that exist.

You won’t fail making this dish at home. You will surprise your family and friends with these super simple and quick recipes that follow.

For more recipes, go to mahatmarice.com/recipes/traditional-mexican-rice/. 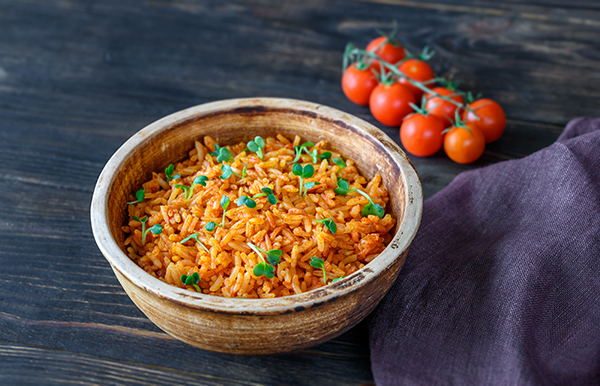 Now check the next recipe for a different version. 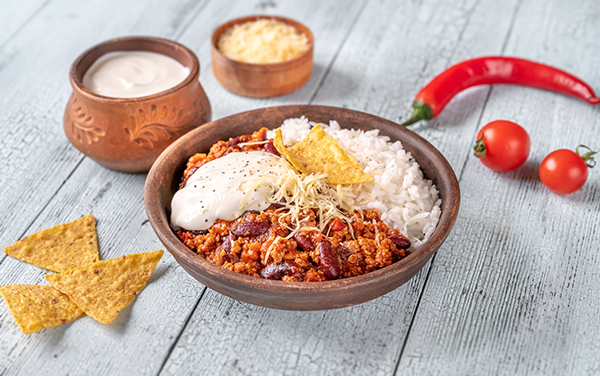