Life with cats can be quite interesting and surprising! One moment you feel like you’re their slave and the next, they’re surrounding you in affection and purrs.

The 8-year old cat Gambino Bambino found a new way to amaze its owner. His owner was taking just another video of his beloved feline, when Gambino raised his head and meowed “Well,Hi” in a Southern accent. 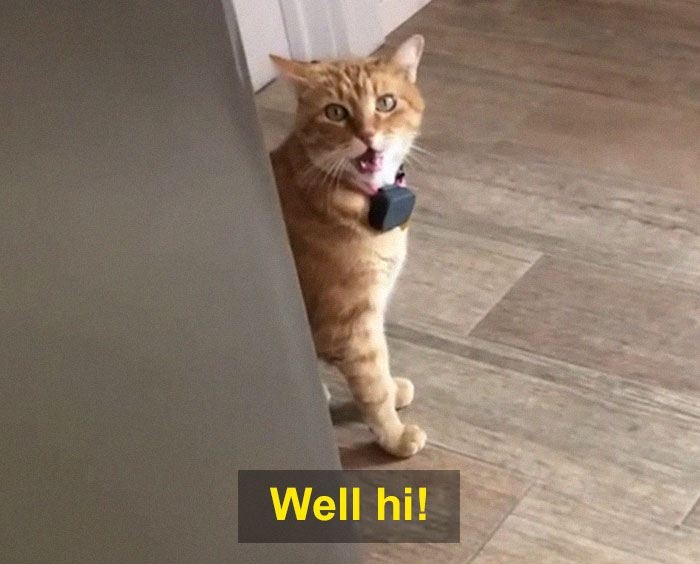 The video of Gambino was uploaded on TikTok and has gained more than 1.4 million likes. People are loving Gambino’s Southern accent!

Gambino is a rescue kitten. According to his owner, five years ago Gambino  reportedly showed up at Tawny’s doorstep and almost immediately felt at home.

“He just came to our house and decided we were gonna be his family,” she said. 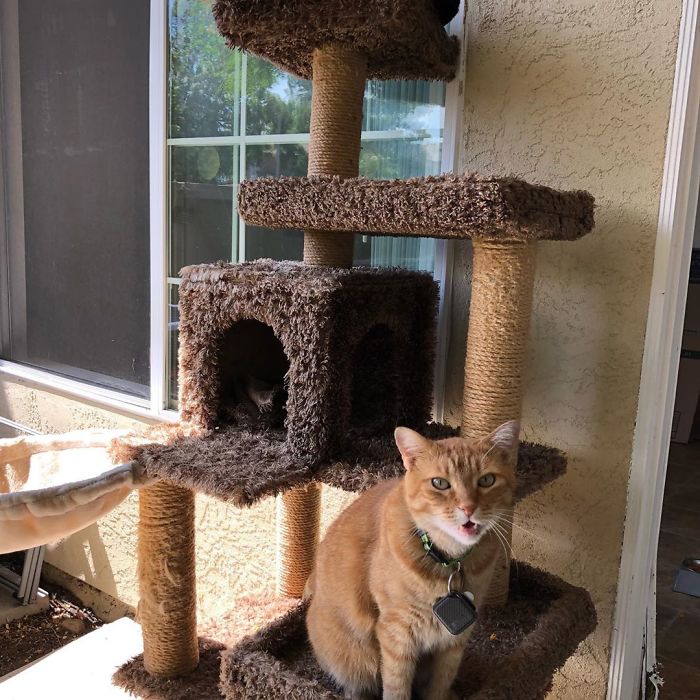 The only thing that Tawny said she regrets, however, is that Gambino will never be able to process his newfound fame.

“My husband tried to take him off the counter and I said ‘He’s a celebrity now, he can do what he wants!’ she joked. “It’s sad he’ll never know how popular he is, but I guess he’s gonna be humble about it.”

Check out the video!

It sounds like he is saying “Well Hi!!! “ in a thick southern accent!! ***Just to clarify, that is a @whistlelabs pet tracker on his collar. @bethostern @theellenshow #catsofinstagram #cat #meowdy #gambino https://vm.tiktok.com/9qr4tD/