We’ve all heard the story about Mohammad Alaa Aljaleel, the ambulance driver that has begun caring for animals that were left behind in Aleppo, during the Syrian Civil in 2013. 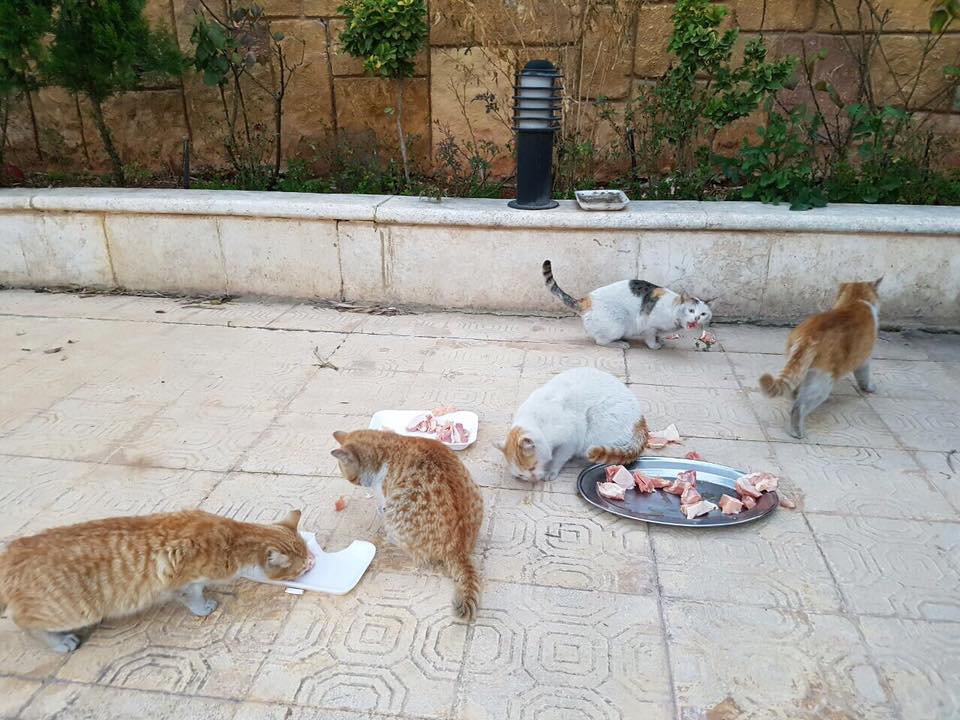 “As people were fleeing and leaving their neighborhoods, the cats started to come to my area because I was already feeding some,” Aljaleel told NBC News.

Unfortunately, the civil war became more and more intense and Mohammad’s responsibilities grew bigger and bigger. At the beginning Mohammad took care of 6-7 hungry cats, but that number grew at more than 180.

In 2015, Mohammad build a cat sanctuary and named it “Ernesto’s House”. People started calling Mohammad “The Cat Man of Aleppo” and he has become a symbol of kindness among devastation and war. 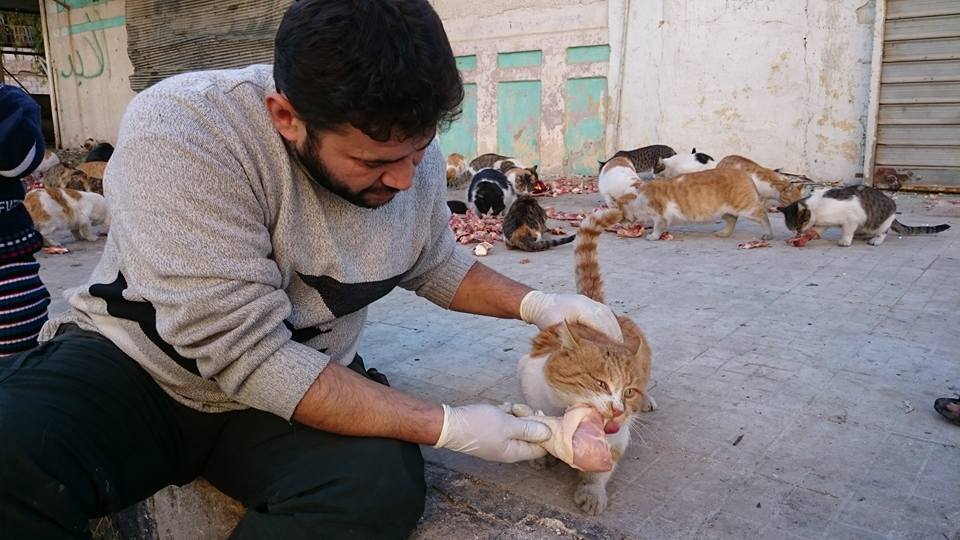 The Mohammad’s purpose is to keep the cats healthy and safe and to create playgrounds for kids with swings.

“It was a really wonderful job. All the schools and the children used to come and visit the sanctuary. They would see the huge amount of cats that were left behind by their owners,” says Mohammad.

Unfortunately, “Ernesto’s House” got struck by a bomb and it got reduced by rubble. Most of the cats died and Mohammad has to flee the city with some of the survivors. It took them 15 days to reach the countryside outside Aleppo.

“Ernesto’s House” was rebuilt and now it’s now countryside west of Aleppo. The shelter now has 25 cats. His house is more than a cat sanctuary.

“It seeks to erase the war from children’s mind. Caring for the cats is a gateway to bringing good will to the country and build it around being more merciful, ” he says.