Alma Partida has been nursing her daughter Alessa, for 18 months and she knew that her breastfeeding journey was coming to an end. Alma gave birth to Alessa in 2020, via emergency C-section. After the delivery, Alma really struggled to breastfeed. Even when they got home from the hospital, nursing was still challenging. It was a long journey for Alma to be able to nurse her baby girl, but now when it was about time to put an end on the journey, she wanted to do something to mark it. Alma was scrolling through a parenting Facebook group when she cam across an unusual piece of jewelry, a pendant with a white stone. What was so unusual about the jewelry, was that the stone was made from breast milk. Alma was amazed when she was the pendant and she knew she had to have one. You probably think that this is something new, but things like his were made even in the Victorian era, when earrings and brooches were made from human hair. Even some synthetic diamonds have been made from cremation ashes. 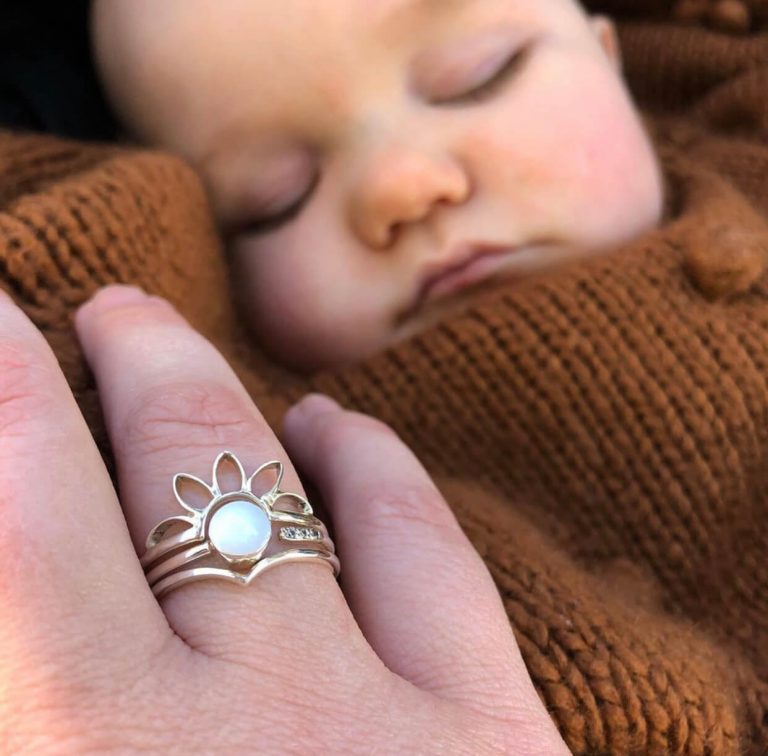 Alma found the company that was making these pendants and shipped 10 milliliters of her breast milk. One month later, she received a milky-white heart-shaped pendant in the mail.

Freda Rosenfeld, a lactation consultant in New York City explains the impulse to memorialize the experience. For most women, breastfeeding is extremely special and they tend to get a little sad when it’s over.

The company that produces these gorgeous pendants is called “Keepsakes by Grace” and the owner Sarah explains that most of her clients reach out to her after experiencing difficult nursing.

“A lot of my orders come from clients that are either suffering through a hard time or they’re weaning and not ready yet. A lot of it comes from that, almost like a desire to continue, but either they can’t or they decided it’s time to stop,’ says Sarah.

Sarah started her business in March, after seeing similar products on Instagram. She started experimenting with her own breast milk at first, which eventually led to her method of dehydrating the solution to make a powder. She then mixed the powder with resin and makes her unique jewelry.

“Jewelry is already really sentimental. It is literally holding a memory,” says Sarah.

Another woman that managed to build a successful business thanks to breast milk is Ann Marie Sharoupom, the founder of “Mamma’s Liquid Love”. Ann sells earrings, necklaces, bracelets and rings that have breast milk stones. She says that the last year she managed to sell more than 4000 pieces of her unique jewelry. 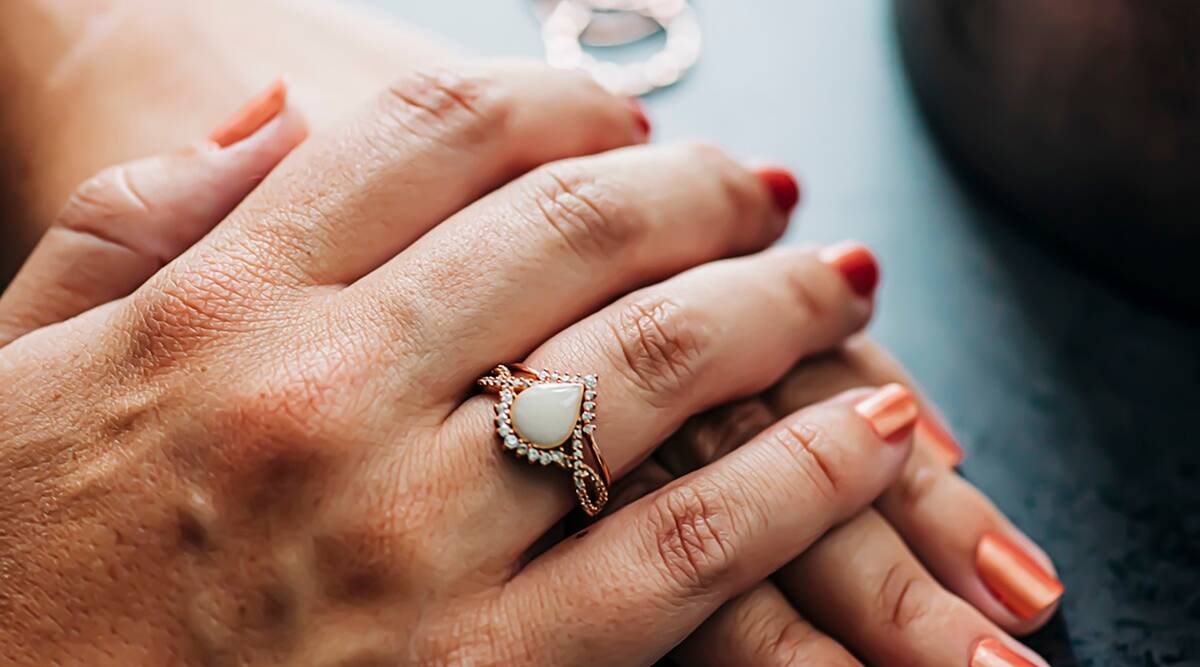 Rebecca Zuick was one of those mothers who also wanted to mark their breastfeeding journey. She bought a ring with a stone made from her own breast milk to celebrate the end of nursing her son, and to cope with the stillbirth she experienced.

“For me, looking into getting jewelry made out of breast milk, it was a way to kind of hang on to the memory and the legacy of the child that I wasn’t able to nurse, because that was milk that they would have been able to have if they had survived,” Zuick said.