The federal health officials confirmed that 47 people in 12 different states were infected with salmonella, believed to be linked to yellow Maradol papayas. The US Centers for Disease Control and Prevention reported that 12 people were hospitalized and there was even a death case. 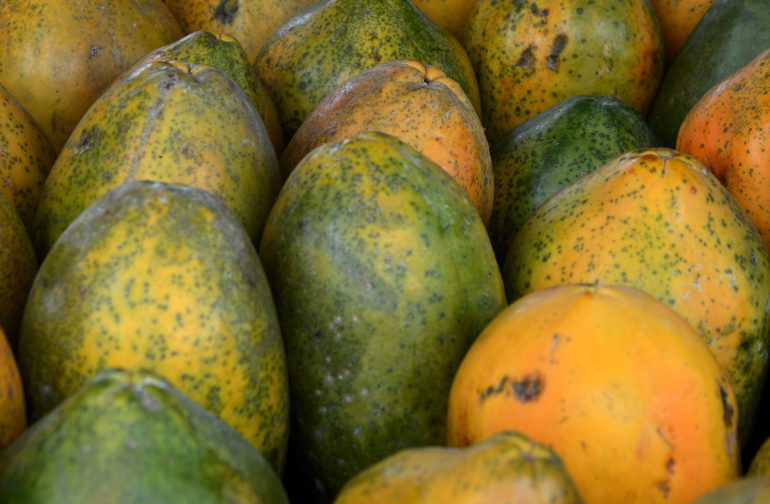 “Investigators are working to learn where the contamination occurred in the supply chain,” the CDC said.

Symptoms are believed that have begun between May 17-June 28. Salmonella symptoms begin 12-72 hours after a person is infected and include fever, diarrhea and abdominal cramps. They can last 4-7 days and most people can recover without treatment. On the other hand, people that have severe diarrhea, people who are very old or young need to be hospitalized.

The CDC recommends people not to buy and eat this type of papaya.

“If you aren’t sure if the papaya you bought is a yellow Maradol papaya, ask the place where you bought it. When in doubt, throw it out,” the CDC advised.

The CDC explains that there are 1.2 million cases of salmonella in the US annually, with 450 deaths.