“I’m hoping to create movies that tackle on the hard hitting subjects. When someone watches one of my films my hope is to help them with whatever they’re struggling with and make them feel that they’re not alone”. -Adriana Dushaj

Adriana Dushaj was raised in Sussex County New Jersey, and now currently resides in New York City, NY.  Adriana Dushaj has been working in the film industry since she was a teenager. She became a published author at the age of 14 and starting directing her own films shortly after. 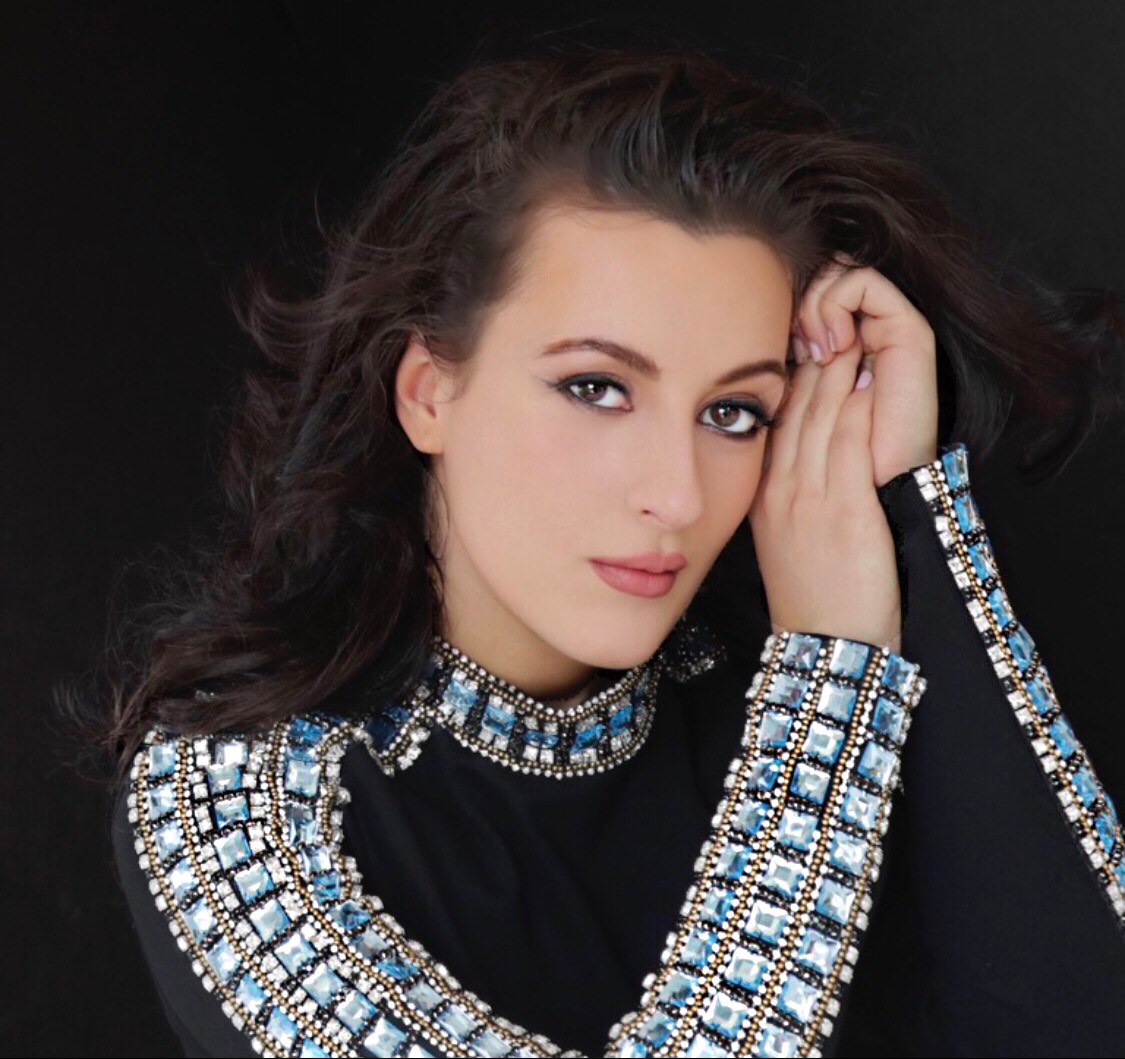 Adriana spent most of her teenage years traveling to NYC and training to become an actor at the “Stella Adler Acting Studio”. She has trained under many industry professionals such as Chazz Palminteri, Kevin Bacon, Richard Klein, and so many more.

Acting is still very important to Adriana and in her spare time she teaches performing arts at the “Get Me Scouted” School in West New York, NJ. But her main priority at the moment is her company One Damaged Dame. ODD Productions has begun shaping new and exciting films since 2014.

Dushaj’s “Humanette” was the short narrative film that put One Damaged Dame Production’s name on the map. “Humanette” was about a woman who tries to find an escape in an abusive relationship. 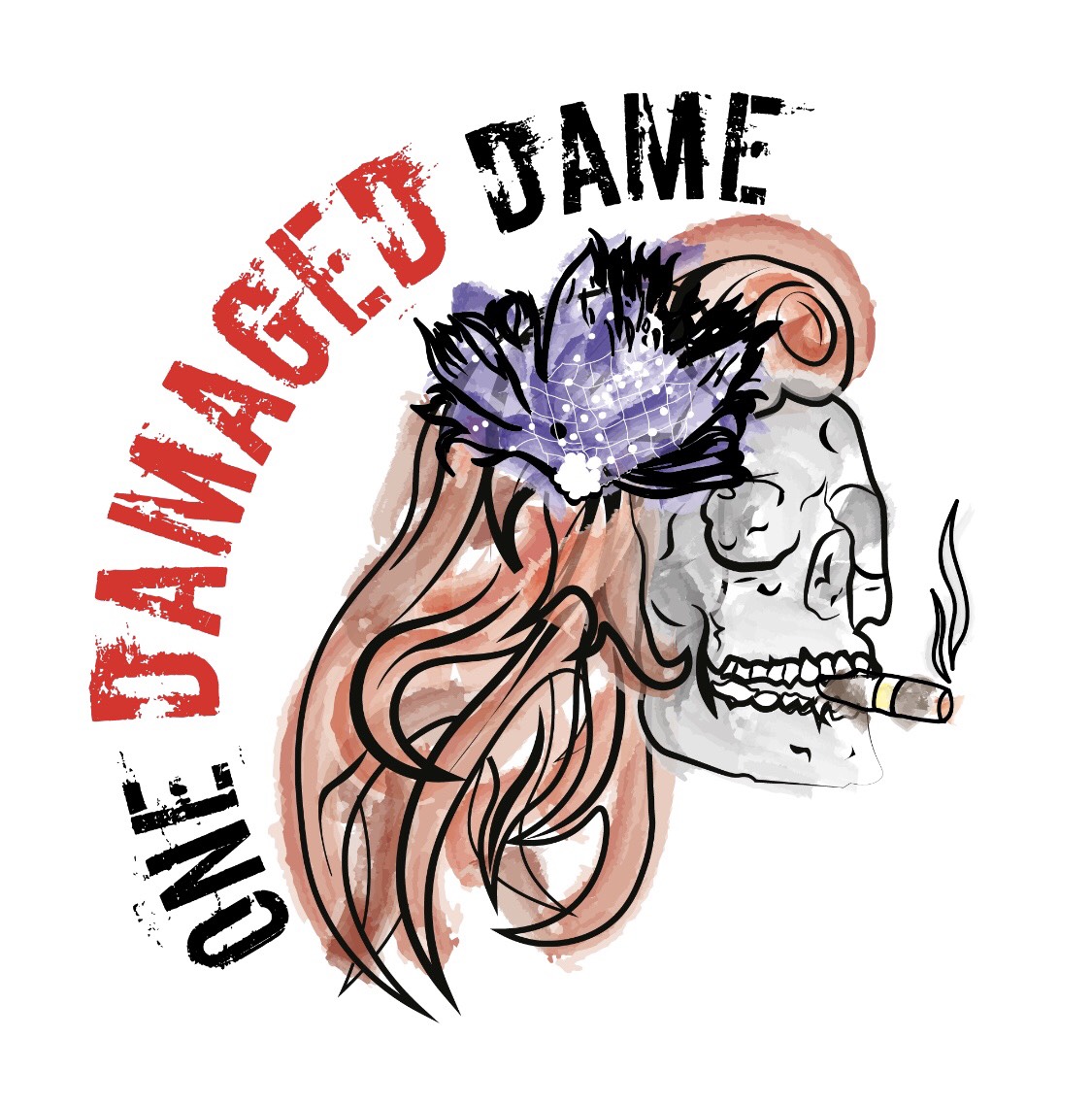 “Humanette” is what started it all for me. After the film was released I had many people tell me how much the film meant to them and what an eye opener it is for someone who is in an abusive relationship.”

Till this day Adriana still receives high marks for her last project but as for her work now her focus is on an entirely different film. Adriana just finished filming her own spin on a documentary about Suicide Awareness with a fictional story that plays in between; the film is called “Born to Stay Alive”.

“I lost a very good friend of mine to suicide and since then I always wanted to get a better understanding of what someone’s mind is going through when they decide to end their life. I believe “Born to Stay Alive” will be the documentary that will give you (the viewers) some insight on how depression can really affect someone and to get a deeper look on the other side of suicide. The movie is very important to me in many ways especially since I got to work on it with my siblings Candy and Besim.” 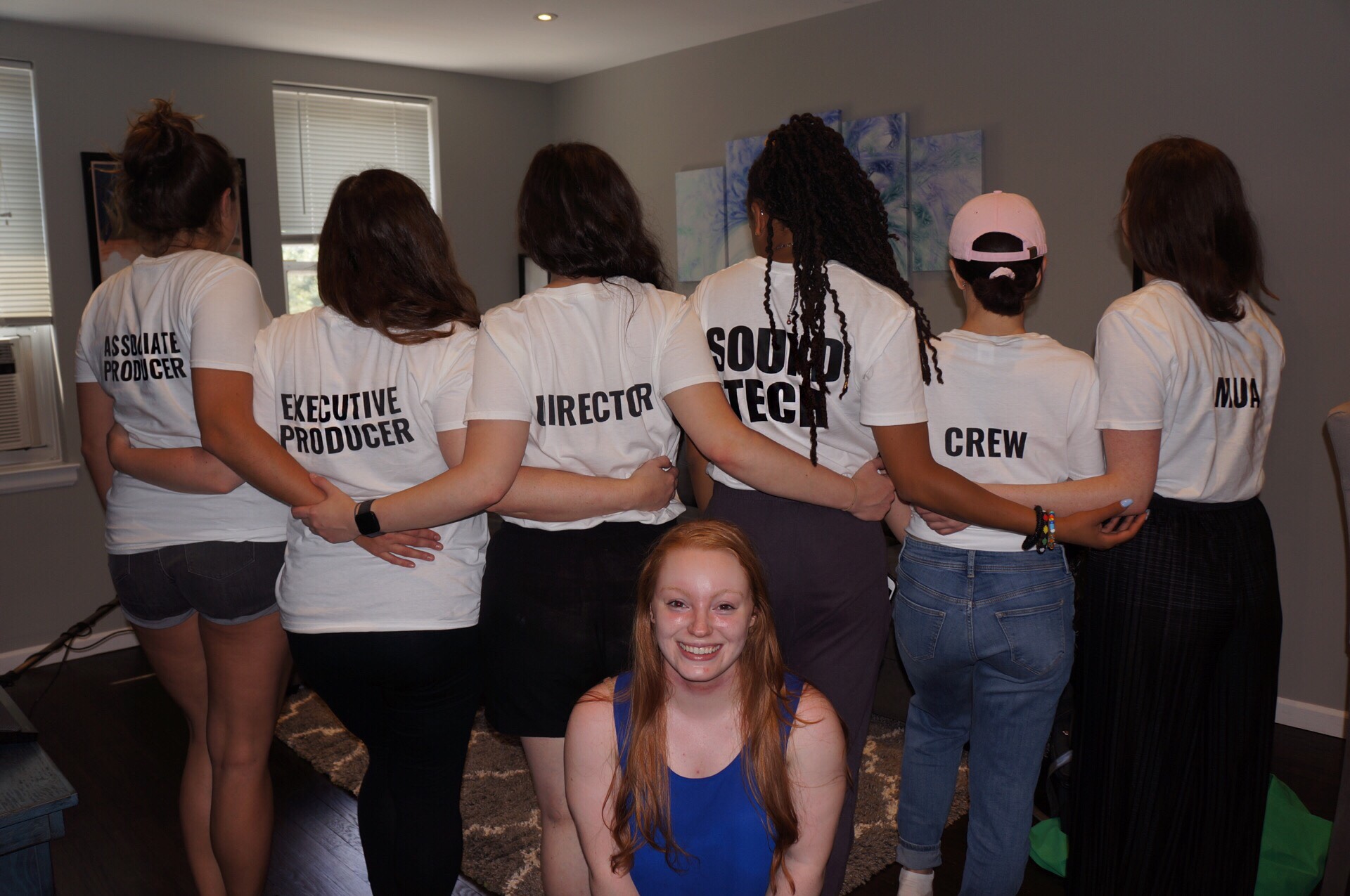 “Born to Stay Alive” Starring Sarah Jones Dittmeier is set to be released in the winter and will hopefully be a film we can all share and learn by.

One Damaged Dame expects another big year with several projects at various stages of production, across all platforms and within an array of genres. But through it all we cannot end this article without asking “Where did the name “One Damaged Dame” come from?” 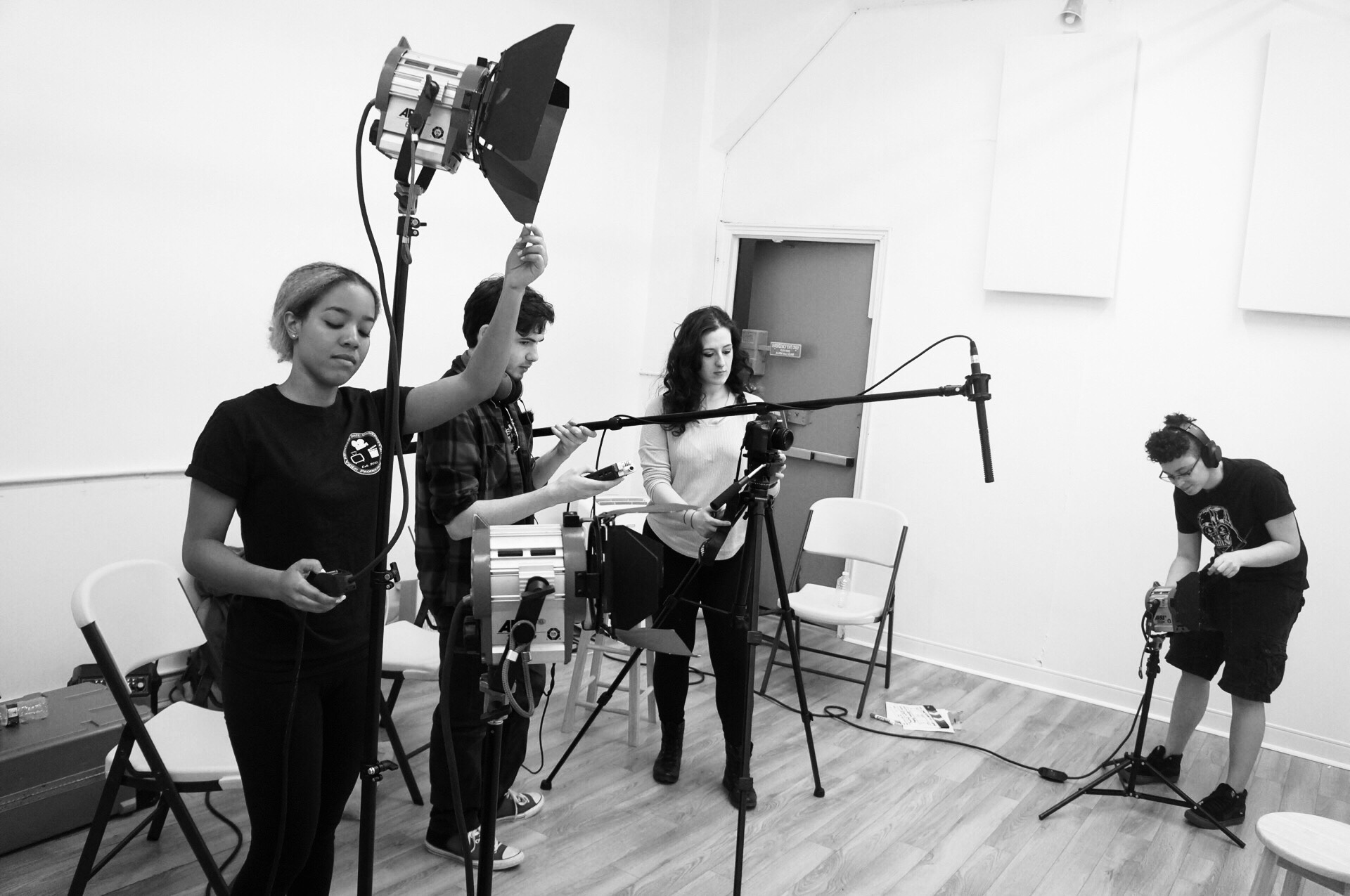 “A lot of people ask me about the origin behind my companies name and I love answering it every time. The name is about many things; women in film being one of them. I started this company just being one woman, and I can honestly say that the journey to get where I am today wasn’t easy. It took a lot of sacrifice and dedication. That being said I wanted a name for my company that not just speaks to me but to every underdog, every person, and every woman who had to go through something to become the person they were always meant to be. There is a quote by Matthew Norman that says “We’re all Damaged. Every single beautiful, stupid, precious one of us. Damaged, Damaged, Damaged.” I hold this quote deep within me. And that’s how I got the name, because in the end we are all ODD here.”

Be on the lookout for updates regarding the “Born to Stay Alive” movie premiere. You can go to www.onedamagedame.com for new updates or follow the company on social media @onedamagedame.