Some things women have to deal with in a male-dominated workplace are comments that you’re emotional for simply expressing your opinions, blatantly sexist “locker room” talk, ideas being invalidated, and generally being overlooked when it comes to meetings and promotions. This type of work environment can be very stressful and emotionally draining, but there are ways that you can survive it all. 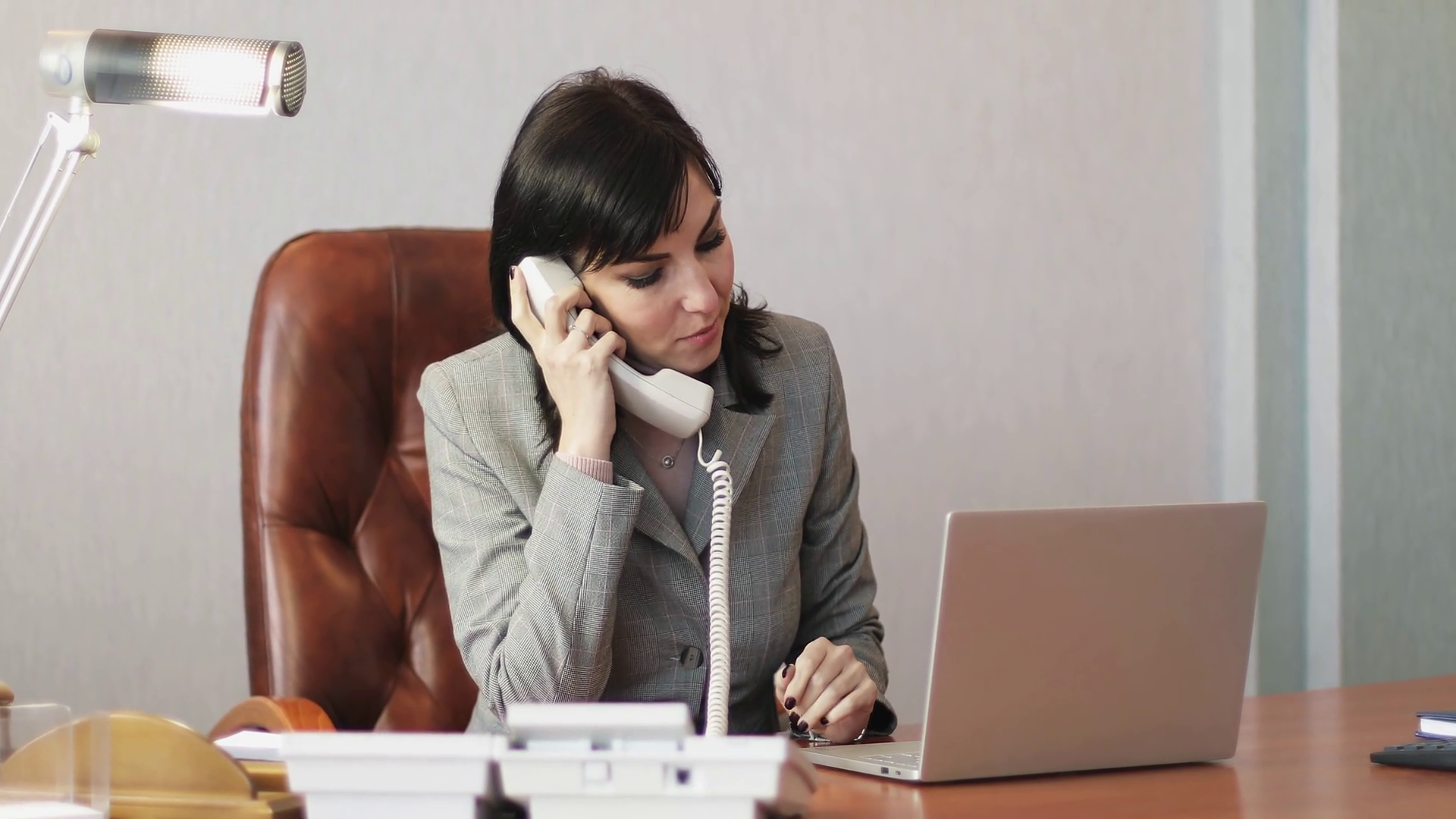 Some basic ways to hold your own in this environment are as follows: assert yourself when speaking with your male counterparts, and don’t drop the ball in the conversation. Stay focused on the matters and conversation at hand. Don’t ever worry about asking too many questions, or if other people think what you say is stupid. The only stupid question is the one that goes unasked. And improve on your speech — when in meetings, avoid constantly saying “um” and “like”.

Of course, it is important to find a work personality that suits you but remains true to who you are.

When it crosses the line

To qualify as unlawful harassing conduct, it must be unwelcome and based on the victim’s protected status. The conduct must also be subjectively abusive to the person affected. Or it should be objectively severe and pervasive enough to create a work environment that a reasonable person would find hostile or abusive. Whether a single instance or pattern of harassing conduct is severe or pervasive is determined on a case-by-case basis, with consideration paid to the following factors:

Corporations and even governments have become aware of these strained work environments, and are beginning to recognize that uncomfortable and non-inclusive work environments are breeding grounds for harassment. Anti-harassment training, also known as compliance training, has become required by law in many (if not all) states.

In New York City, as of October 9, 2018, employers must provide their workers with training on sexual harassment prevention. All employees, including part-time employees, must get this training every year. New York state requirements are stronger than New York City’s requirements, but NYC employers must keep a record of who attends each training. The training must be interactive with a live trainer. It should also include a web-based component if possible. Employees must be able to ask questions and give feedback.