BADLAND is the new hit western you need to see. After reaching number three on the Top Ten in America list on Netflix it has remained a fan favorite. It’s engaging, it’s brilliantly acted and best of all, it’s produced by a woman. Jennifer Ambrose is one of the executive producers on this film and she is a woman in the movie industry that we all need to know. An inspiration to those that say things like “When would I have time to do That?”. 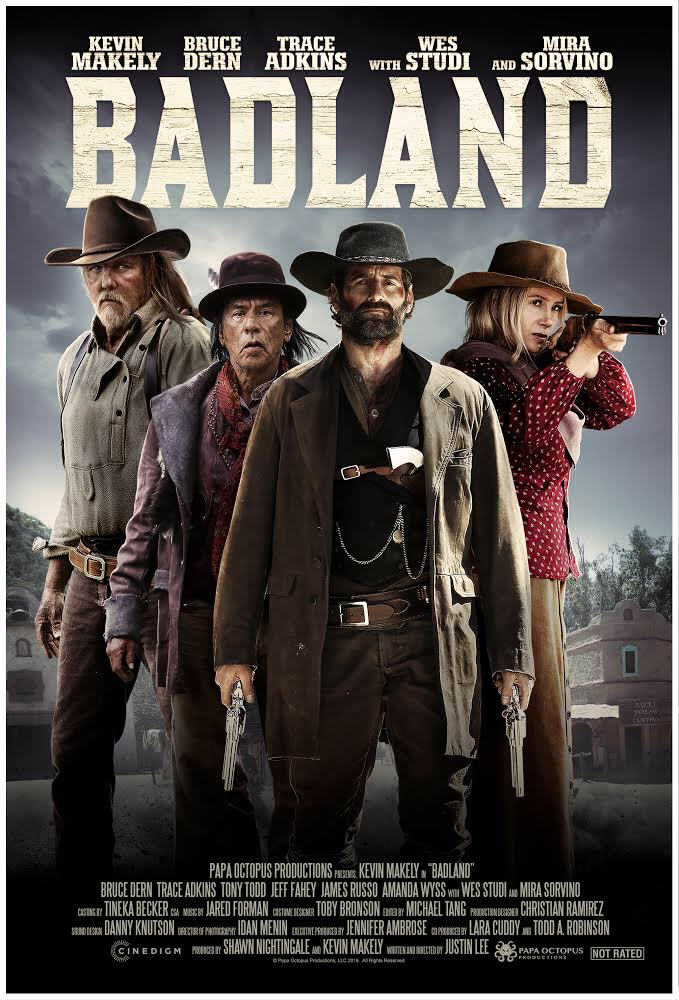 Ambrose has worked hard to become a prominent female in a male dominated career. “I went from being a social worker to earning three degrees and attending law school at age 30. I started out in the industry only 6 years ago. I built my career from the ground up. The entertainment industry will eat you alive if you let it. And I was a woman, in my 30s, with very little experience, by industry standards I had already failed. But I didn’t let any of that stop me” she said. “It has been nothing short of blood, sweat and tears. My story is long but to make it short, yes it was a difficult process to land where I am today. And much of it I did alone.”

She decided to work on BADLAND because it was a great script and she had never tackled a western in her career thus far. She wants to push herself to master genres and submerse herself in the challenges that come with each genre, this one being a period piece. So what made her choose BADLAND, a masculine project in a male dominated industry? 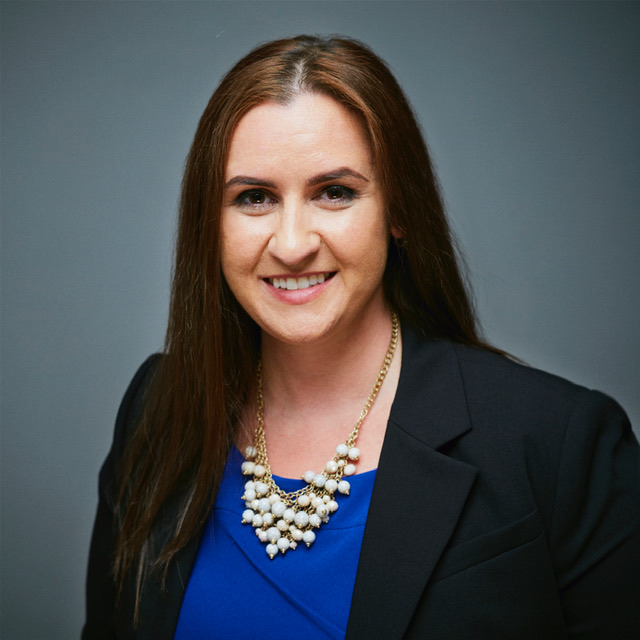 “What industry isn’t male dominated? Thankfully, we are changing that across the board, in every career, every field. I don’t see Badland as a masculine project. There is a love story within but I also know many women who love Westerns. For me, it reminded me of watching them with my dad when I was growing up. There was a bit of nostalgia to it” Ambrose said. “I love film! It’s my passion. My mission in life is to entertain and inspire others. Filmmaking is the best way for me to tell stories”

She has pushed to make her talent, drive and love for film her career, and her success shows the pay off in making that decision. She defines success in her many roles in different ways. “I am an entrepreneur at the end of the day. I own several companies including my business affairs firm, film production company, Papa Octopus, and a cannabis branding company, Order66.” she said.  “My definition of success is to have all of my companies running well and creating opportunities for others in the community. “

For other women in the field or women trying to break through in male dominated career paths, Ambrose has some advice.  “Don’t ever, not even for a second, allow the thought that you can’t accomplish your goals come into your mind. You have to, at all times, know that you will do what you set out to do. Meet as many people as you can. Value them and their experiences. Listen to what they tell you. Take from them any nugget of advice that will propel you forward.” 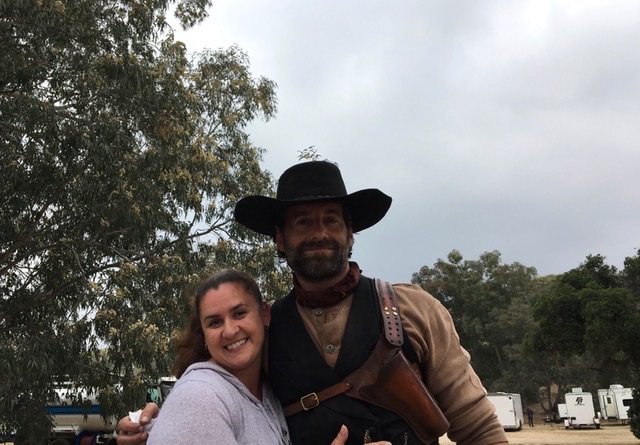 She is a mom of three, the owner of three companies, and has a day job. She does it all and wants other women to know they can too. “Know your craft, whatever that is. Whether you are an actor, an attorney, a stockbroker or a marketing executive, you need to study and research every day in order to be confident in your abilities. Let your performance speak for itself first and that will allow you to show confidence in yourself at all times. Stand up for every single thing you believe in. And ladies need to stick together. We are our own worst enemy sometimes, throwing each other under the bus and competing. When we band together, it is epic. Change happens, there is a shift and we are a force. “