As an author, screenwriter, and chef, Stephaine Reuler is the definition of a triple threat. Reuler’s recent work, Fantasea Origins: Kir & Luca, has already been published as a paperback and is scheduled to release as an ebook on Kindle and audiobook on Audible in the near future. The bulk of Fantasea is a tale about friendship, family, bravery, empathy, racism, and tolerance. 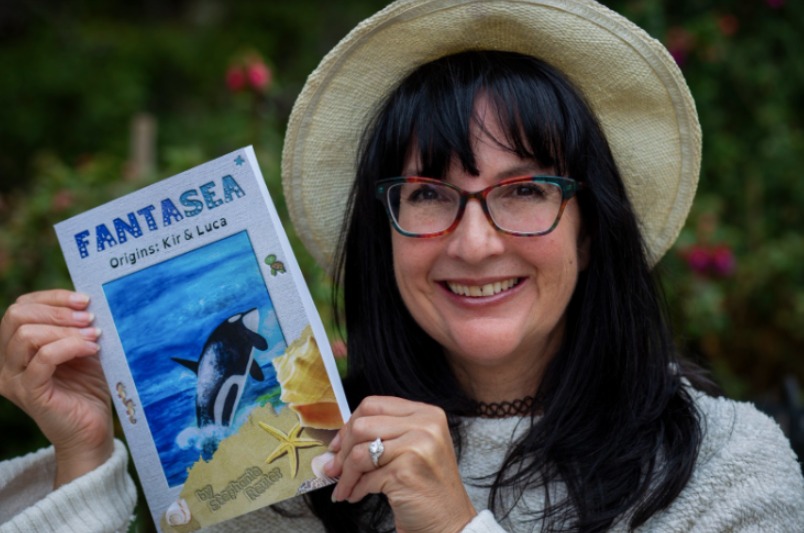 When asked what Fantasea Origins: Kir & Luca was about, Reuler says, “It’s a story that blends two families, a family of orcas (killer whales) and dolphins, who start as predators and prey, but then become not only enemies but family. They concluded that while they look different from one another under the hood, you don’t exactly have to be blood to be family.”

As far as Reuler is concerned, writing has always been her purpose. She stated in a previous interview with Fairmontpost, “From a young age, I imagined myself as a writer. I was an avid reader when I was a child, which later gave me a profound appreciation, especially when I produced my own stories. As an adolescent, I read books in bed and sneaked in some newer books throughout the night. It was by accident that I discovered Pern, Narnia, and the Black Stallion. It came naturally to me as I developed my storytelling skills as I grew as a writer to draw inspiration from those well-established authors.“

Stephanie added “The chance to do it constantly has never been a problem, and I can’t imagine my life without it. I completed the initial procedure as effortlessly as I walked. My writing and screenwriting abilities have been enhanced and improved by incredibly talented professors, mentors, and editors throughout my academic and professional career.”

Reuler’s writing process is incredibly liberating. She gets the seed of an idea, sketches out a rough outline, and starts writing the story. The story and the characters come to life as she imagines it happening in her head.

Writing has always been Reuler’s purpose. As she mentioned in a previous interview, she avoids being too delicate with her original version, rewriting as much as she can until the very last minute on each piece. Once she has put a project aside for a bit, she will revisit it with new eyes later. Reuler sent her book to people to give their input at that point, and then revised it further based on their suggestions. The phrase “writing is rewriting” also applies to Stephanie. 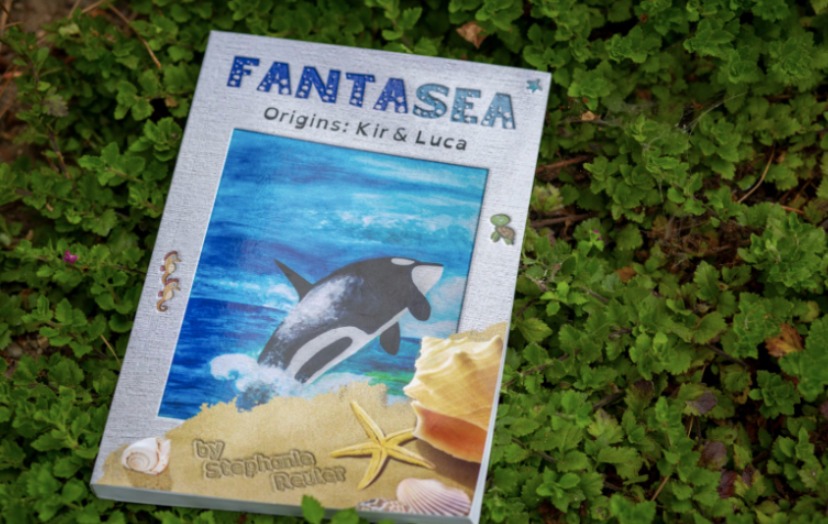 Stephanie is also a writer and creator of an upcoming half-hour comedy series aimed at females. There was inspiration from real-life events. Reuler says in an interview, “It’s based on my elderly parents and where I’m at in my life. Our lives collided, and ideas flew. As a co-showrunner, I’ve worked on the series with my colleague Matt Keener in our amazing writer’s room. We will have ten episodes available soon from our company, Scenario. This show is so heartwarming, funny, and relevant to so many people, I’m crazy excited!”

Aside from her impressive credentials as a published author and screenwriter, Reuler is also an accomplished chef. Reuler has a cooking channel on YouTube called “Steph Cooks Stuff”. The most rewarding part of cooking for Reuler is creating something from nothing. The majority of the time, Reuler cooks from whatever she has in her fridge.

You can order your copy of her book Fantasea on Amazon here.